If you thought the flying car race – dubbed the ‘F1 of the skies’ – will be the coolest thing of 2021, you’ve got to read this. Someone is planning to hold a remote-controlled car race on the Moon! While 2020 has turned out to be a total disaster, the upcoming year seems to be straight out of a sci-fi movie fan’s wildest dreams. The first-ever lunar race is being planned by entertainment and education company Moon Mark which has partnered with Golden, CO-based Lunar Outpost to turn this wild project into reality. High school kids will partly design the remote-controlled race cars under the guidance of McLaren P1 designer Frank Stephenson and race them on the lunar surface. Moon Mark has planned for eight-weeks of qualifying challenges where high-school kids from around the world will compete against each other. The final round will see six teams of five members to go against each other to become the final two that race on the Moon.

For racing, Lunar Outpost will adapt its patented Mobile Autonomous Prospecting Platform (MAPP) that was created for extraterrestrial scientific missions. “We could not be more pleased to partner with Lunar Outpost, the industry’s leader in aerospace mobility,” said Mary Hagy, Moon Mark’s Founder and CEO. “Their expertise in developing lunar rovers ensures that our racing teams will have the technical background to accomplish the mission and leave a scientific legacy after the checkered flag waves.” The race cars will be sent to space with the help of a SpaceX Falcon 9 rocket which has a tentative launch date in October 2021. The final journey towards the Moon, however, will be completed in a Nova-C lander made by Intuitive Machines. It will be the first lunar lander wholly developed by a private company. “Moon Mark’s mission of getting young people involved in aerospace and working toward utilizing space for the betterment of humanity is something that resonates with us,” said Justin Cyrus, Co-Founder, and CEO of Lunar Outpost. “We look forward to enabling racers on the Moon and being a part of the journey to bring space to the world.” 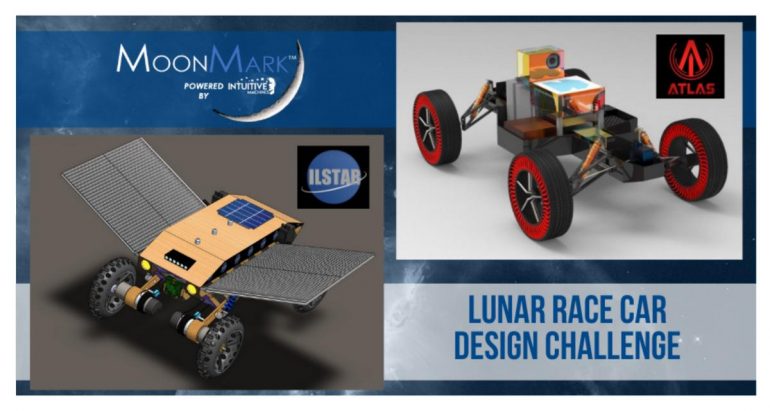 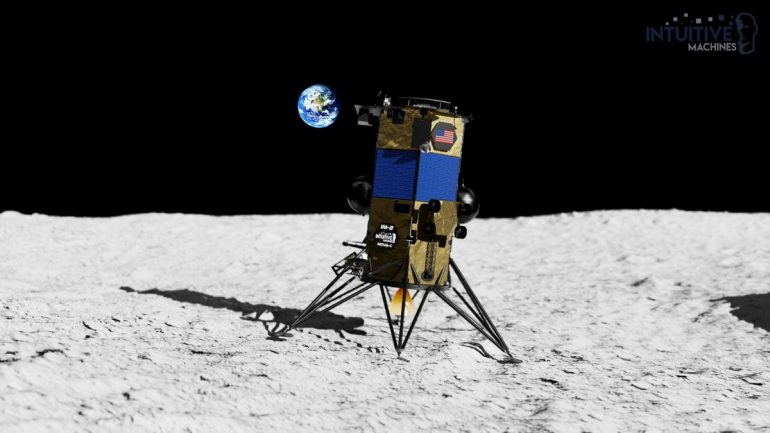 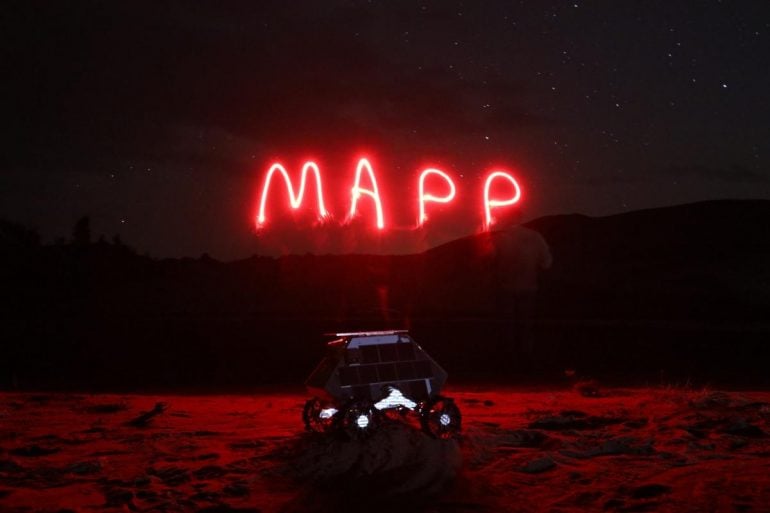 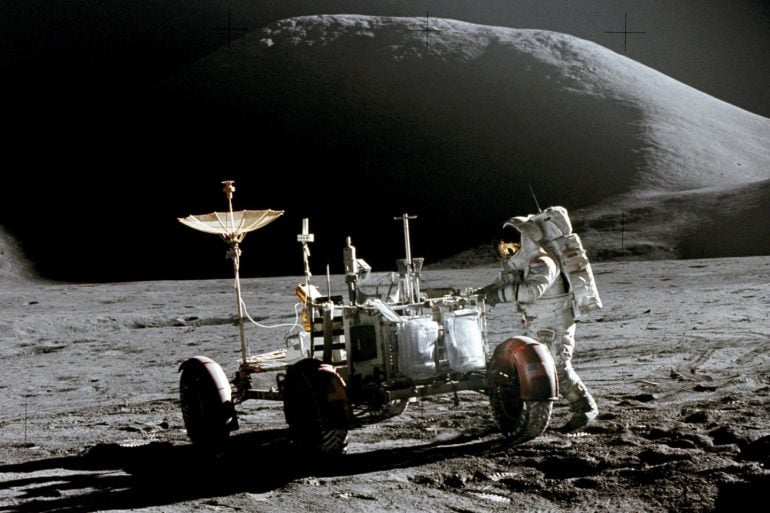 Tags from the story
Moon, Space-Tourism