Before you go looking for the details on this new beast by McLaren, be forewarned. Only five examples of this bad boy machine will roll out, making it the ultimate muse for the bad boy billionaire. Hampshire-based Lanzante has created the McLaren P1 LM that enters the ring weighing 60 kilograms lesser than the P1 GTRs. This has been possible with the employment of super-alloy and a missing hydraulic lift system. In addition to the seats that are borrowed from the F1 GTR, the P1 LM manages to conjure the notorious 986-horsepower output. The car has also borrowed the F1 steering wheel, albeit with a few necessary tweaks. The rear wing is bigger to manage the downforce, and the front spoiler is wider than that F1 GTR. This enhances the downforce by 40 percent. What’s real is that this one’s made for the roads and not the tracks. With a powerful beast roaming the highways, you can be assured of a spectacle or two at really high speeds. 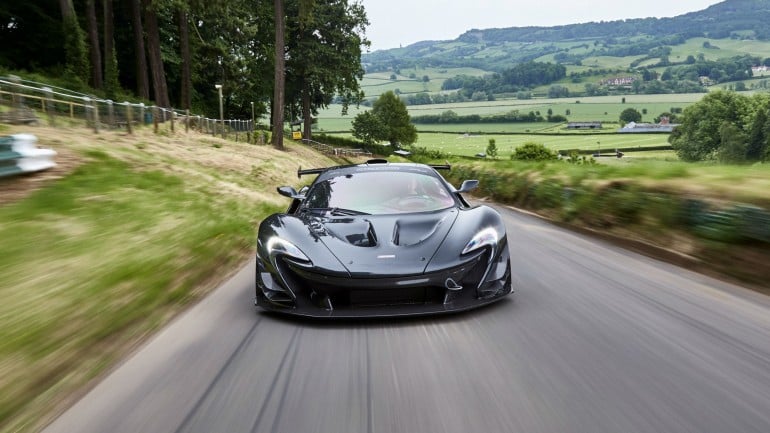 Of the six cars that will be made, five will be the aforementioned examples, of which four will arrive in the McLaren Papaya Orange shade while one will arrive in dark grey. Wonderful indeed. And once again, they’re all street-legal. 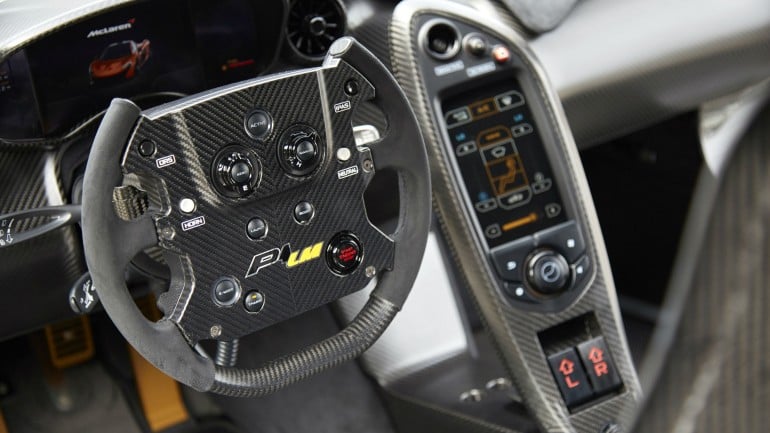 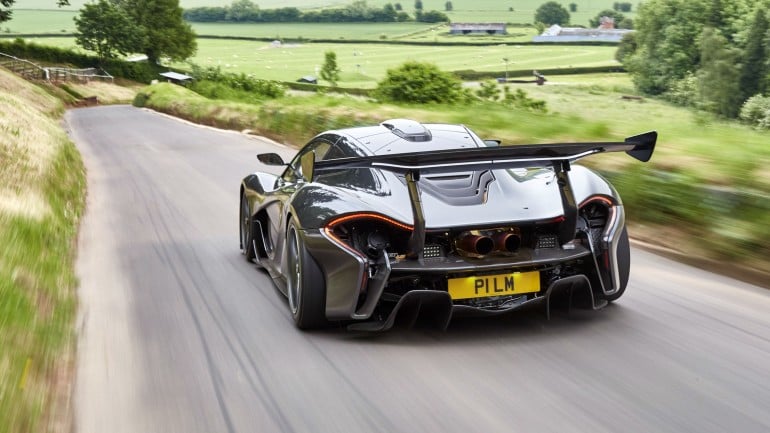 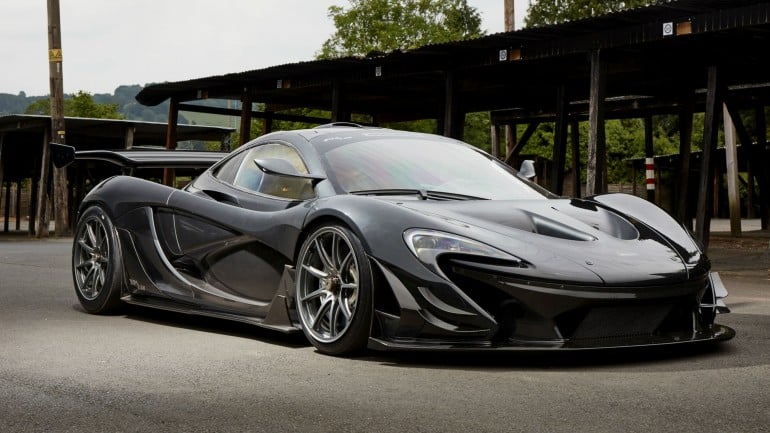