It’s been three years since McLaren slapped the iconic ‘Longtail’ suffix to one of its cars; we are talking about the incredible 675LT that came out in 2015 and was a model built as a tribute to the F1 GTR ‘Longtail’ that won the 1997 Le Mans GT1. The British sports car manufacturer is back with a new Longtail, and it’s a hardcore, souped-up, lightweight variant of the entry-level Sports Series model, better know as the 570S. Here is a list of seven reasons why the new McLaren 600LT is truly a special performance car that thoroughly deserves the Longtail name. 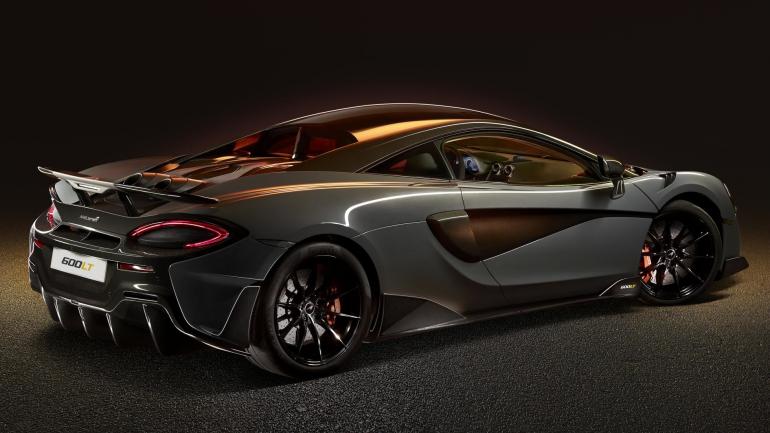 1. Although it is based on the McLaren 570S, the British carmaker went crazy to make bring down the overall weight by using light weight materials, including carbon fiber. Nearly a quarter of the parts were changed to make the 600LT lighter by 210 pounds. 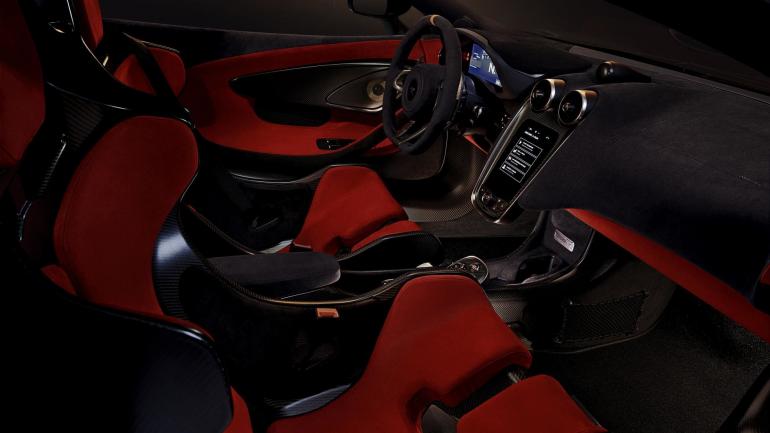 2. The twin-turbocharged 3.8-liter V8 engine has been retuned to produce 592 horsepower and 457 pound-feet of torque, an increases of 30 more horsepower and 14 torques over the 570S. 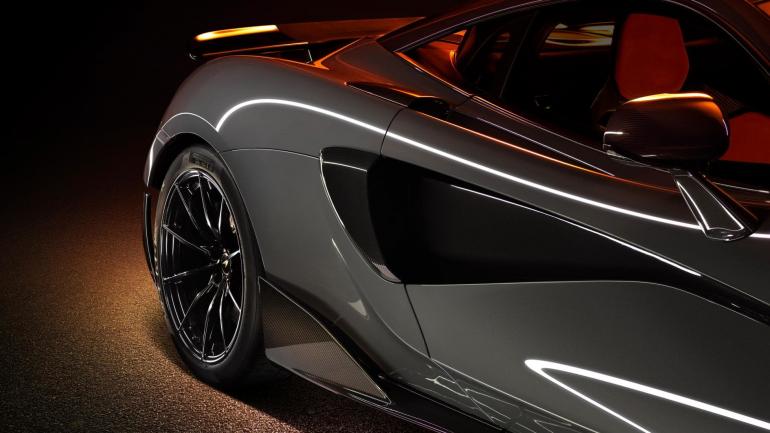 3. The 600LT is longer by 74mm than the Sport Series models with new carbon fiber body that includes new splitter, extended diffuser and a fixed rear wing. 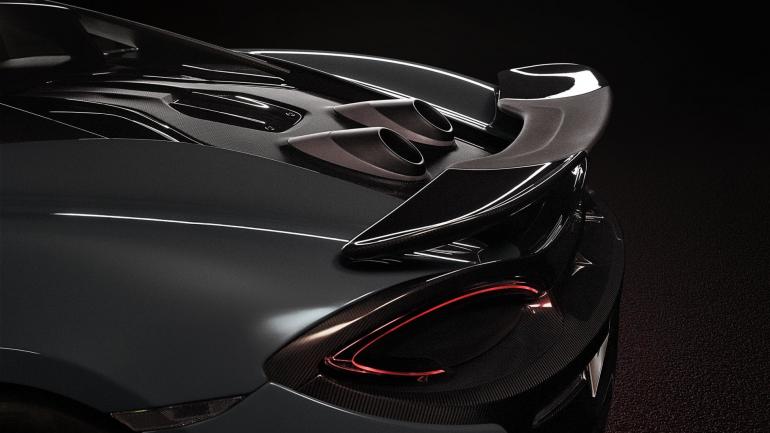 4. The track-focused car is fitted with unique exhaust system with top pipes that not only looks cool but also is much lighter. 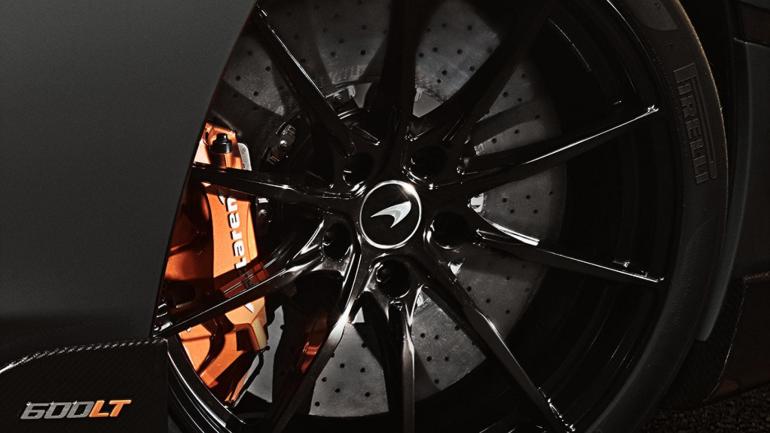 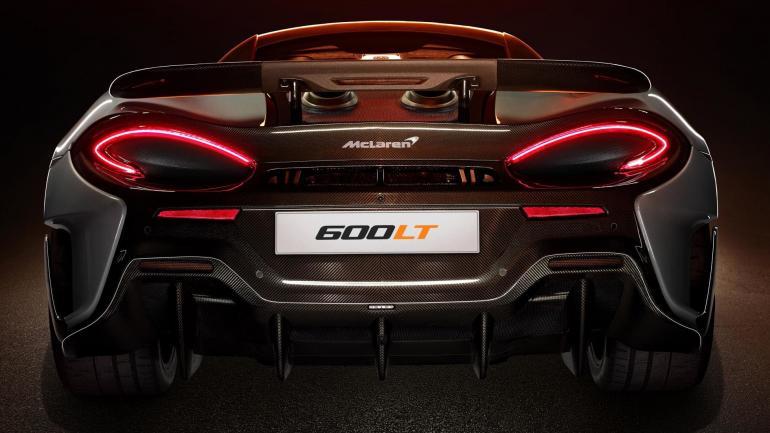 6. it’s only the fourth McLaren ever to wear the legendary ‘Longtail’ name. 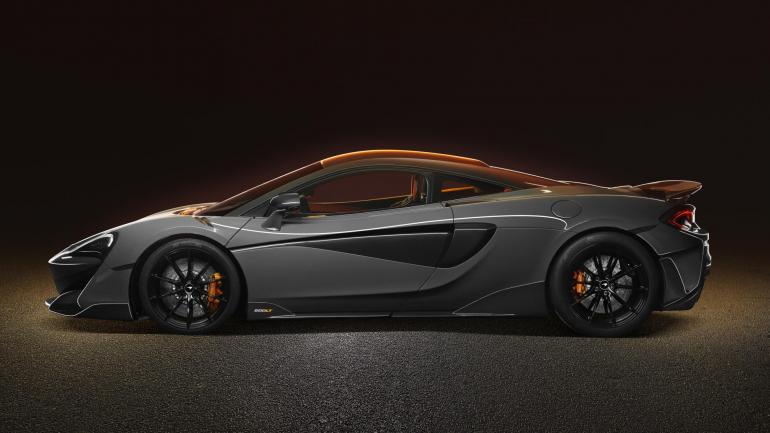 7. McLaren hasn’t specifically stated that how many examples of the 600LT will be produced, but the production will be strictly limited with all of them hand-assembled at the McLaren Production Center in Woking, Surrey, England