Don’t we all miss the old Top Gear from the Clarkson-Hammond-May era that was not only famous for the banter amongst the three but the crazy motoring features they made, which might seem a little pointless but were thoroughly entertaining. Well, let me confess that I am going through those golden episodes once again to maintain my sanity during the lockdown. But guess what? The current Top Gear team is back at making some good old gripping content and their latest work is a race between a McLaren Speedtail versus the Lockheed Martin F-35 Lightning II. Yes, you read that right! A race between a hypercar and a state-of-the-art fifth-generation fighter jet. I can’t even tell you how jealous I am right now of Chris Harris who got to do this for the show.


The race takes place on a military airbase with a triangle-shaped circuit to be completed in the fastest possible time. The jet is a U.S. Marine Corps version of the F-35, which is the shortest of three available configurations. Not only can it reach speeds of more than 1180mph and has stealth design, it also has vertical landing capabilities. Against it is the fastest car produced by McLaren. The Speedtail is a purpose-built hypercar created to achieve the fastest top speed. Powered by a twin-turbo V8 hybrid powertrain, the hypercar with a sweeping body and three-seater layout tops at 250 miles per hour. The competition is much closer than you anticipate. Any guesses on which crosses the finish line first? Watch the video. 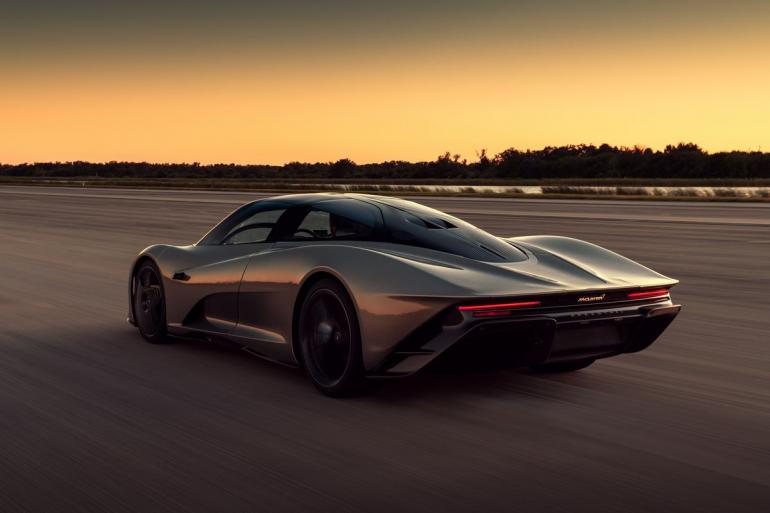 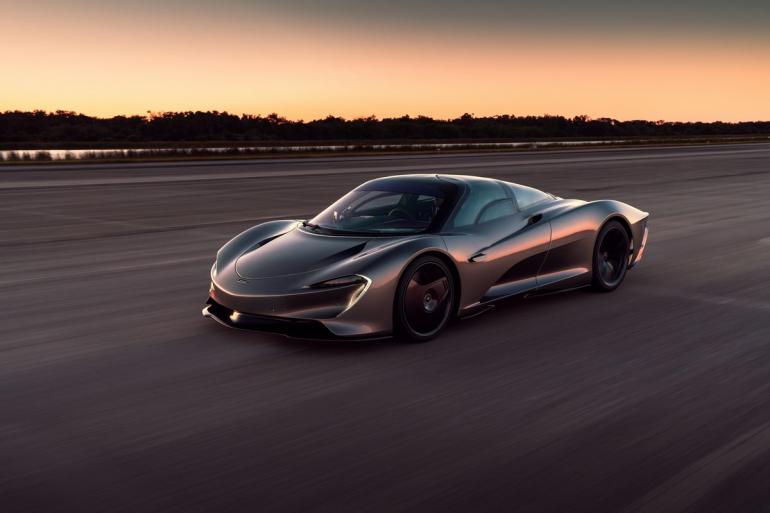 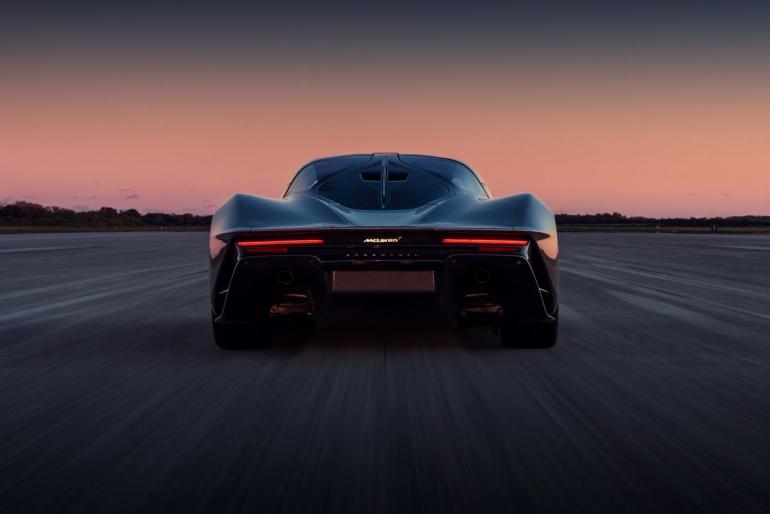 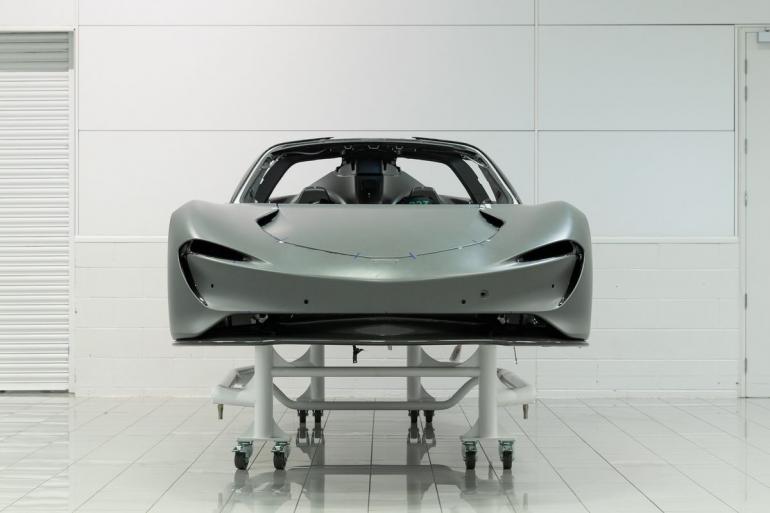 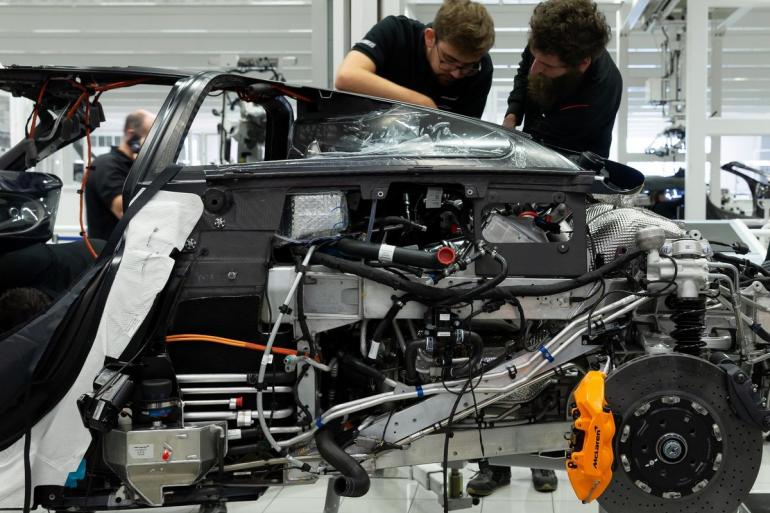 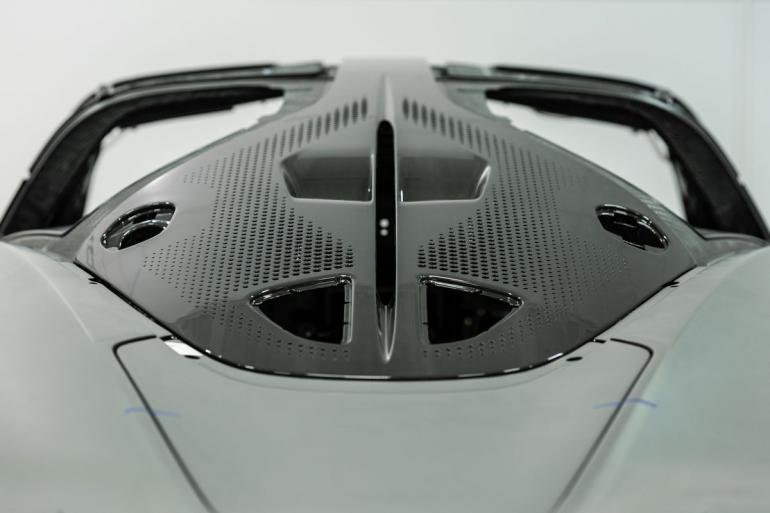