With Olympics 2012 just around the corner, it’s time for the luxury-loving social people to flaunt their style. To aid them, several brands have started rolling out interesting merchandise based on people’s interests. The latest entrant to the high street is the auto brand Aston Martin. It launched its first UK store called “Inside Track” at Westfield Stratford City, London, UK. The first retail outlet of its kind sells not just Aston Martin cars but also Aston Martin Racing lifestyle merchandise. You can also check out McLaren and Vodafone McLaren branded products apart from products from the two brands’ partners, including Hugo Boss, Hackett, Links of London, and TAG Heuer. The McLaren F1 car is the centerpiece of this London store.

Close to the 2012 Olympic Park, its aptly located to showcase two of Britain’s most successful and globally recognized motorsport brands to the hundreds of thousands of overseas visitors to the Olympics this summer. With items on sale ranging from key rings for a few pounds to the TAG McLaren MP12-4C watch priced at nearly £9000, and including everything from collectable items such as Amalgam 1/8 scale model McLaren and Aston Martin Racing cars, to Hugo Boss jackets, Hackett Aston Martin clothing and luggage, sunglasses, as well as the full range of Vodafone McLaren Mercedes and Aston Martin Racing replica clothing, the store will appeal to a wide cross section of customers. 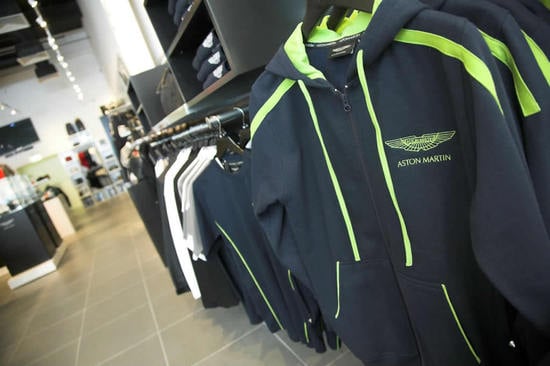 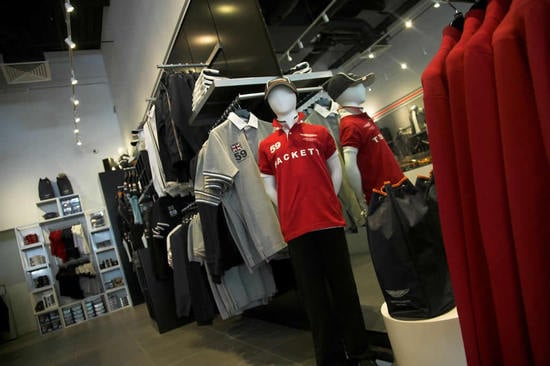 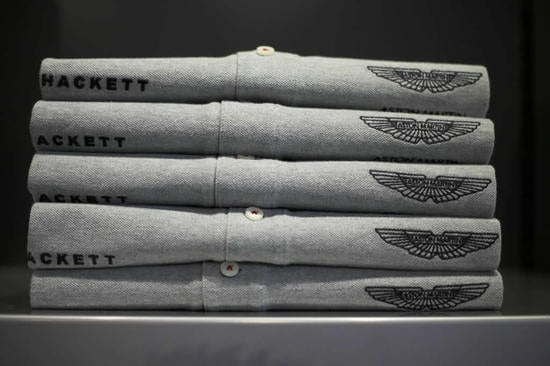 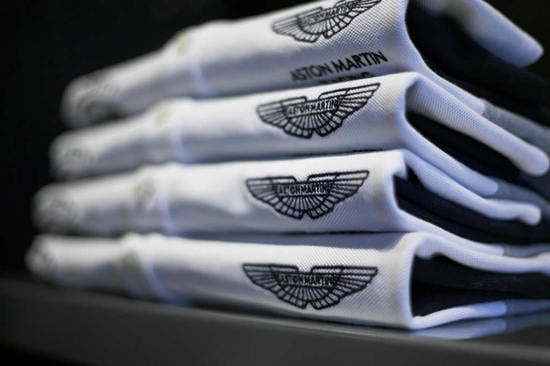 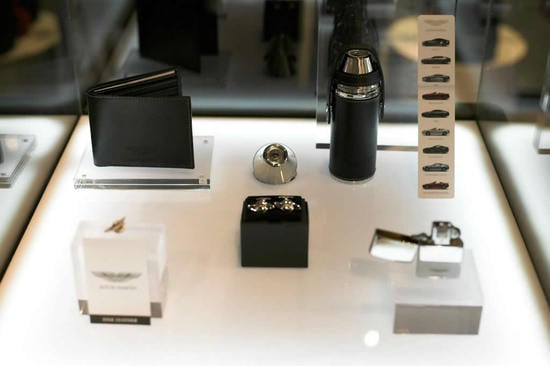 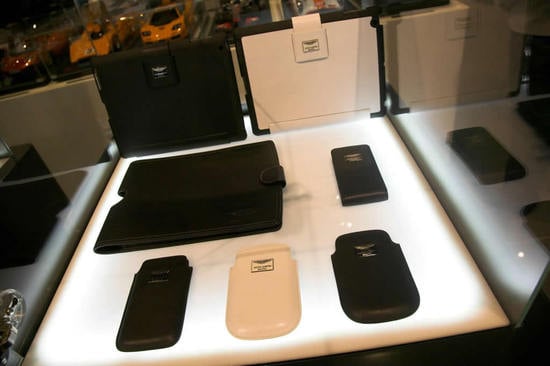 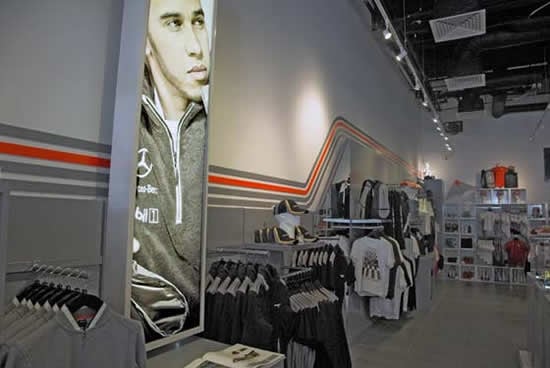 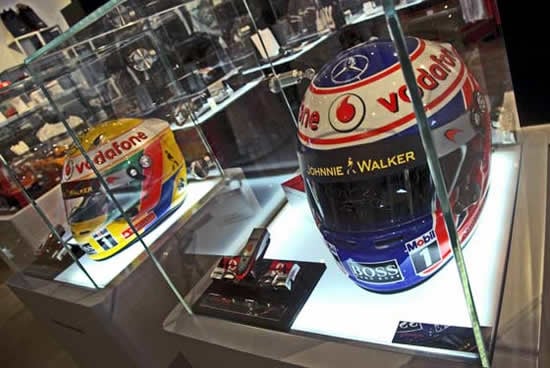