McLaren has introduced a new toned down version of the 650S which looks identical to it but has been tailor made for the increasingly lucrative Asian market. In fact, it’s the first ever regionally-tailored model by the British automaker which has been built in response to “customer demand in the Asian market”. Dubbed McLaren 650C, the letter C stands for ‘Club’ and the tailored supercar offers a level of mechanical refinement combined with optimized driving dynamics and an increased focus on day-to-day usability and comfort. The slightly less powerful and cheaper version of the McLaren 650S is set to be offered in both coupe and spider versions with a V8 3.8-liter twin-turbo engine churning out 625 HP at 7,250 rpm and 610 Nm (450 lb-ft) of torque between 3,000 and 7,000 rpm. 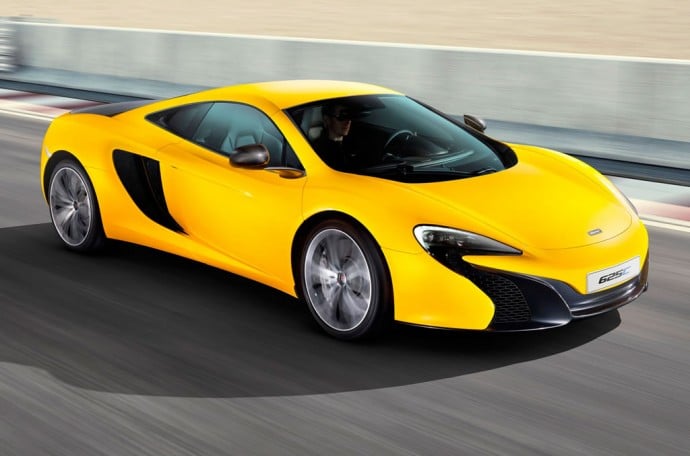