As we had mentioned in our previous article, McLaren wanted to reveal the new 650S supercar in both the coupe and spider versions simultaneously at the Geneva Motor Show and finally the wraps have come off. Just like its sibling, the MP4-12C, the 650S in the spider form is stunning a looks a lot more appealing than its fixed roof variant. When the first set of images of the McLaren 650S were released, it had received mixed reactions from the automotive world but the 650S spider looks promising. The 650S is built on the same platform of the MP4-12C which means the MonoCell chassis was specially designed to be turned into both coupe and spider versions. The chopping away of the roof hasn’t reduced the torsional rigidity of the structure, which means it performs as good as the coupe on the track. 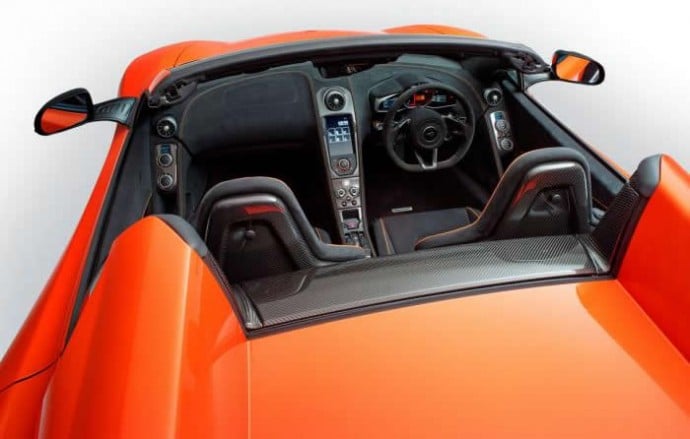 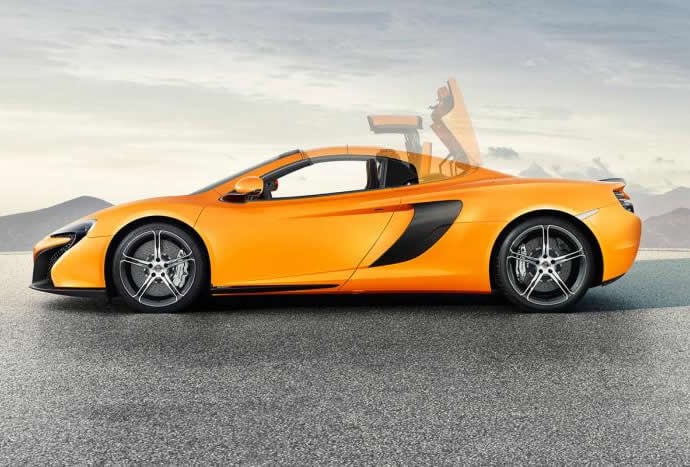 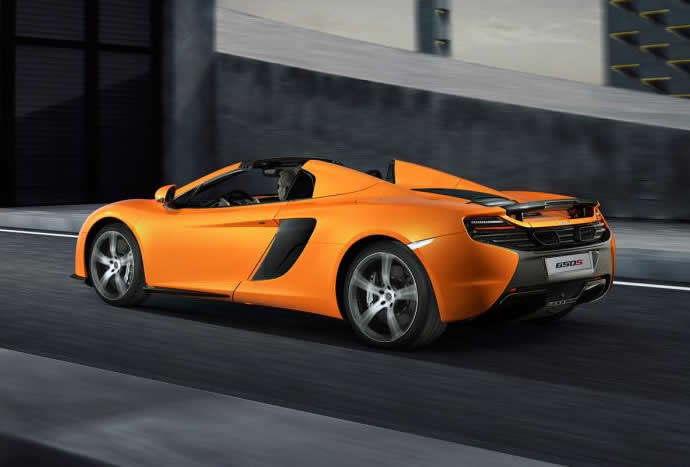 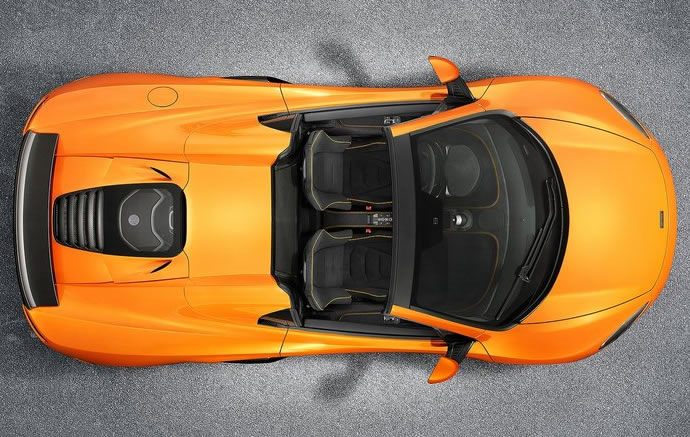 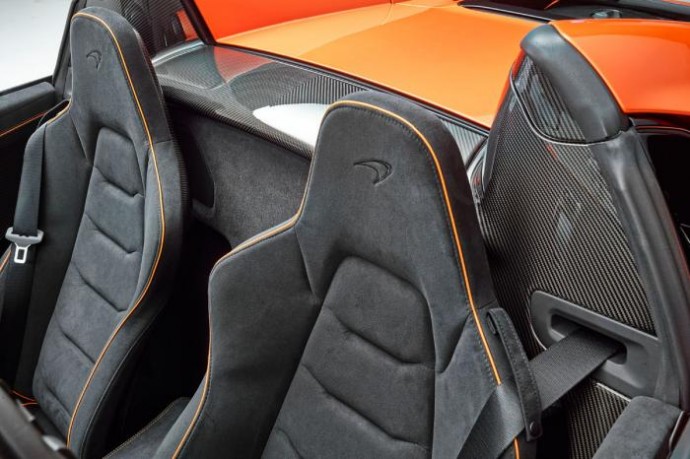