After releasing a teaser shot of its next supercar, McLaren has revealed some more details on the 650S ahead of its official launch at the upcoming Geneva Motor Show. The British marquee held a private presentation of the 650S a few days back after which design renderings started pouring in all over the internet. As the name suggests, the 650S is slotted between the MP4-12C and the hypercar P1, but quite surprisingly the design of the supercar is also a mash-up between the two existing offerings by McLaren. Based on the 12C, the 650S has a front end that has been inspired from the P1 including the signature headlights, but the rest of the body has very little that’s different from the 12C. But as per McLaren, the 650S has a number of key improvements over the 12C with most of them hidden which we can’t see. 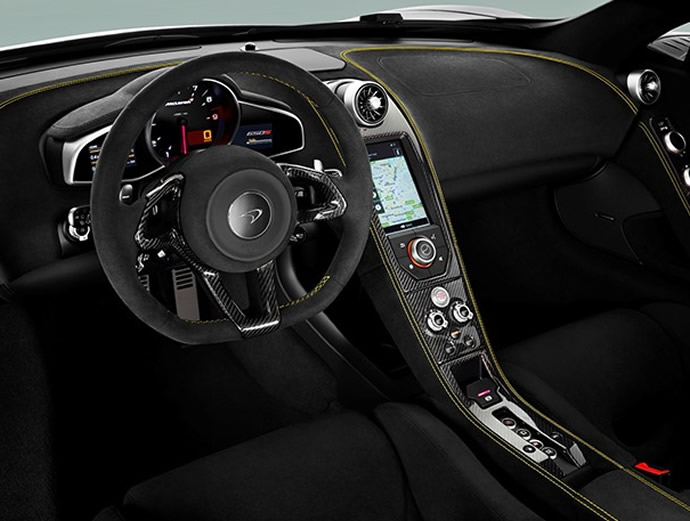 On the outside, the LED headlights and the integrated splitter on the front end gives it a more aggressive stance and makes it look a lot more appealing than the 12C coupe. The rear end of the supercar takes its inspiration from the 12C GT3 racing model, whereas the side scoops are brand new. The rear wing has also been optimized to give the 650S 24% more downforce. On the inside, unlike the stripped out 12C, the 650S offers all the bells and whistles including satellite radio and navigation to smartphone integration. Fixed carbon racing buckets, electric steering column adjustment, and rear camera arrive as optional extras. 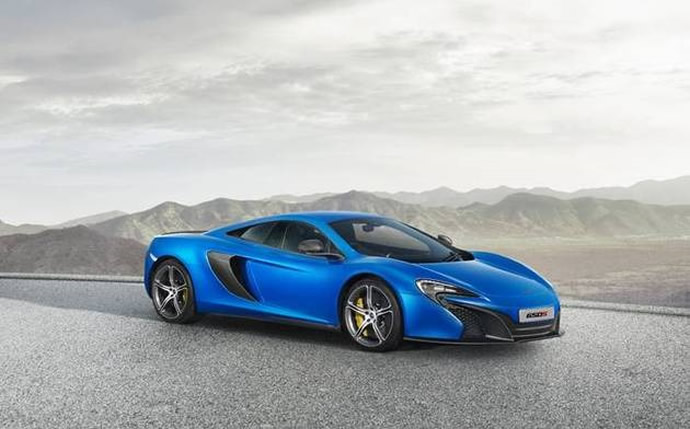 As expected, the McLaren 650S sports a retuned 3.8-liter twin-turbo V8 which now churns out 650PS or 641hp. Torque has also been increased from 442lb ft to 500lb ft, delivered between 3,000-7,000rpm. Thanks to the added horses, the 650S goes from 0-62mph in 3sec and from 0-124mph in 8.4sec, which is mighty impressive. What’s more interesting is that McLaren will launch the 650S in both coupe and hardtop spider version at the Geneva Motor Show, so what it essentially means is that now McLaren will offer a car with all the good bits from the MP4-12C but with the deficiencies re-worked. Check out the official walk-around video of the 650S by McLaren 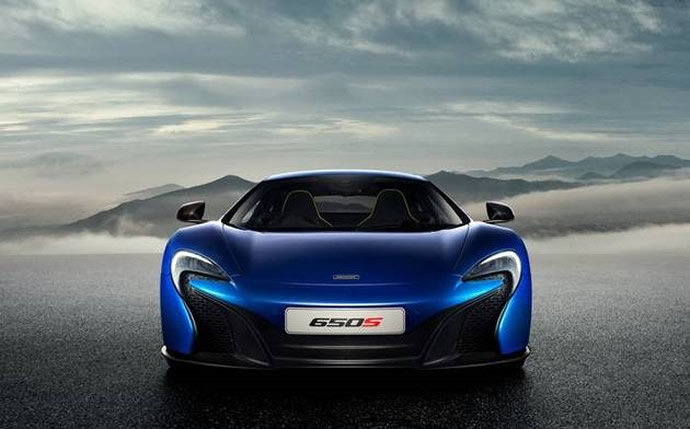 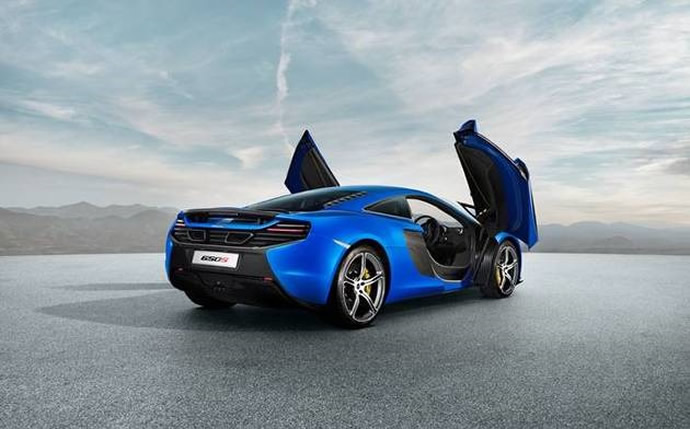 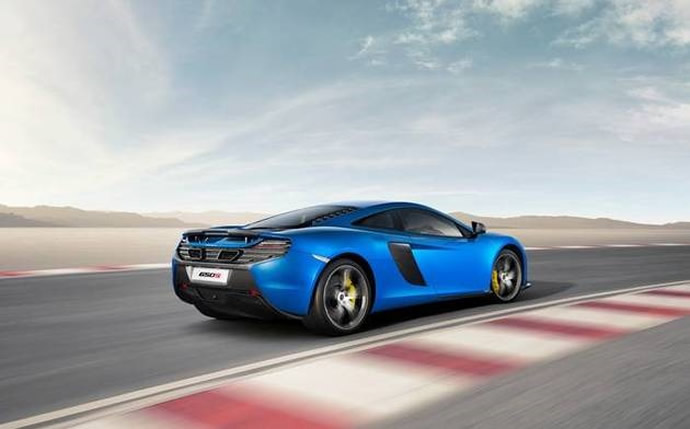 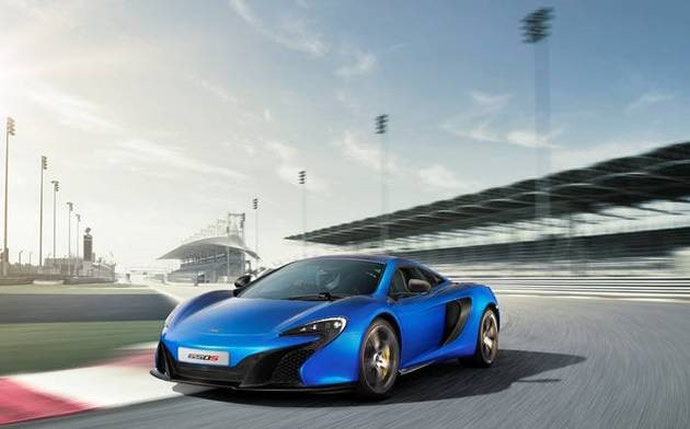 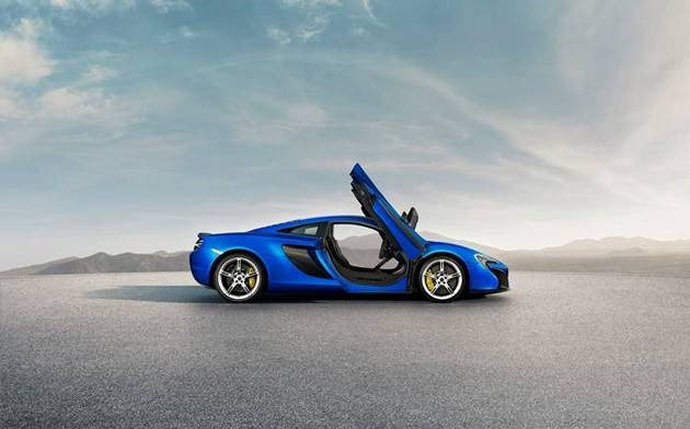