The McLaren 765LT is the kind of automotive creation the world needs right now as a way to celebrate combustion-engine cars before their imminent demise. The 765LT is the third installment in McLaren’s modern ‘longtail’ family. The track-focused supercar is basically a more hardcore version of the manufacturer’s already stupid-quick 720S. Its performance is so brutal that you can quickly get into some really big trouble if you’re not focused. However, beyond its maddening performance, the 765LT is a beautiful-looking automobile that looks very balanced from almost all angles. But here you have an example of the limited-production model that’s finished in an unbelievably ugly shade of pink, inside out. The shocking pink McLaren 765LT belongs to YouTuber and makeup mogul Jeffree Star.

The American entrepreneur who amassed a personal wealth of more than $200 million with his own cosmetic brand is a well-known car enthusiast. His garage is home to some of the most desirable cars money can buy, but the choice of exterior finish is not always the best. 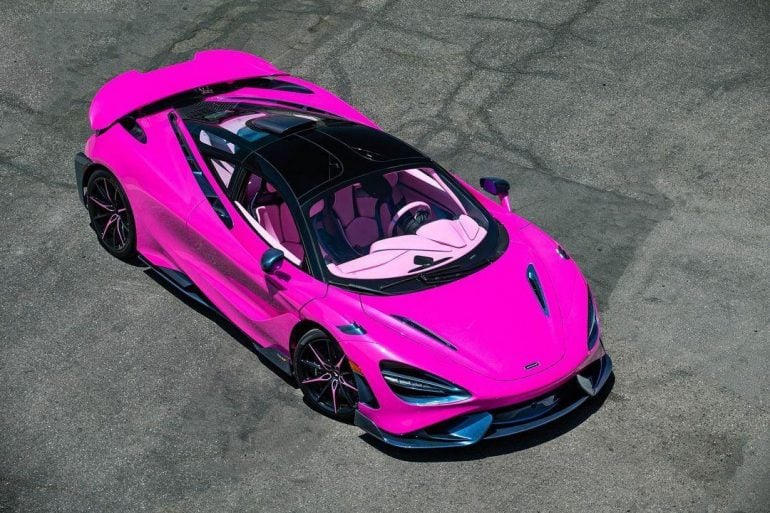 Jeffree Star added a bright pink Rolls-Royce Cullinan Black Badge to his collection last year after meeting with a very serious accident. It looks like the influencer loved the color so much that he decided to commission a one-off 765LT in the same shade. Created by McLaren’s SVO (Special Vehicle Operations), the one-off features a bespoke ‘Pink Magic’ exterior finish which is complemented with a matching interior in the same shade of pink. 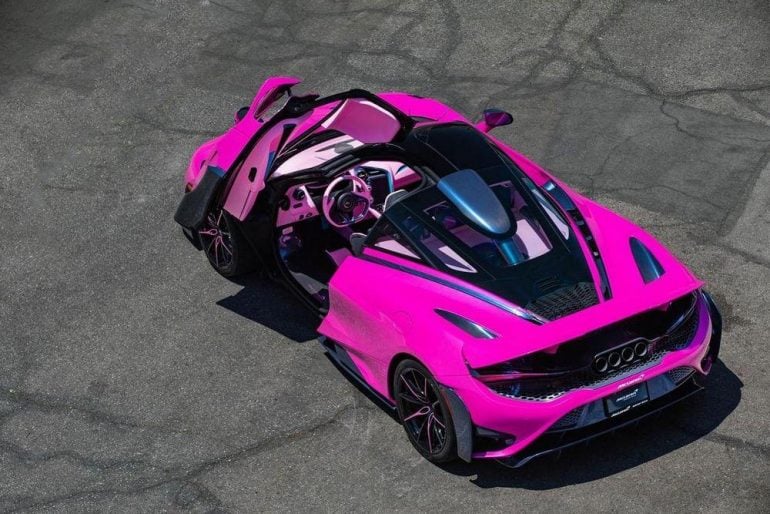 Even the supercar’s sport-style 10-spoke wheels have pink accents. The pink McLaren was delivered to Jeffree Star by McLaren Newport Beach, California, who called it the “most unique McLaren to come out of Woking.” I don’t know about you but I think it’s the most obnoxious McLaren I’ve ever seen. 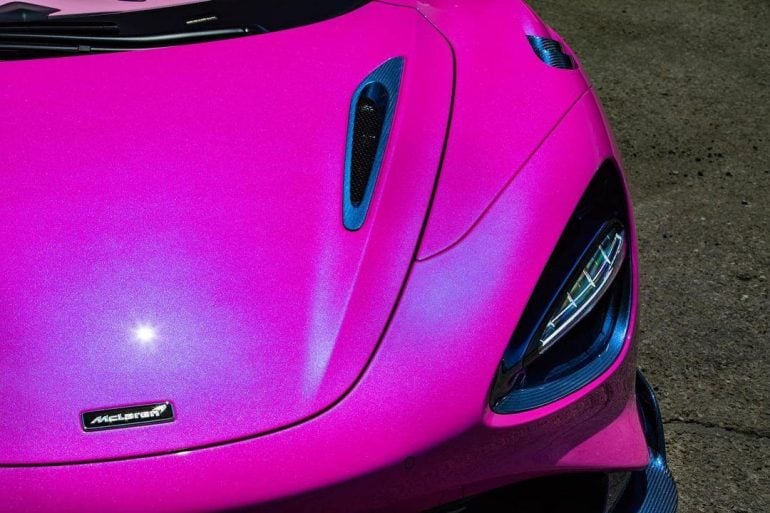 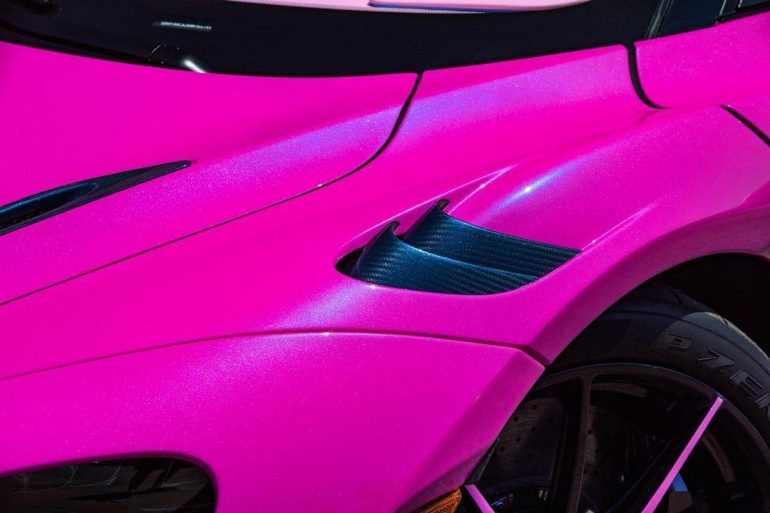 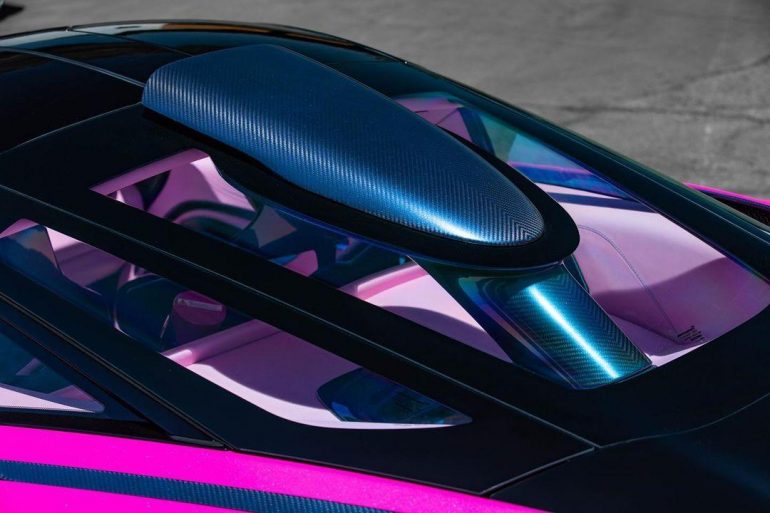 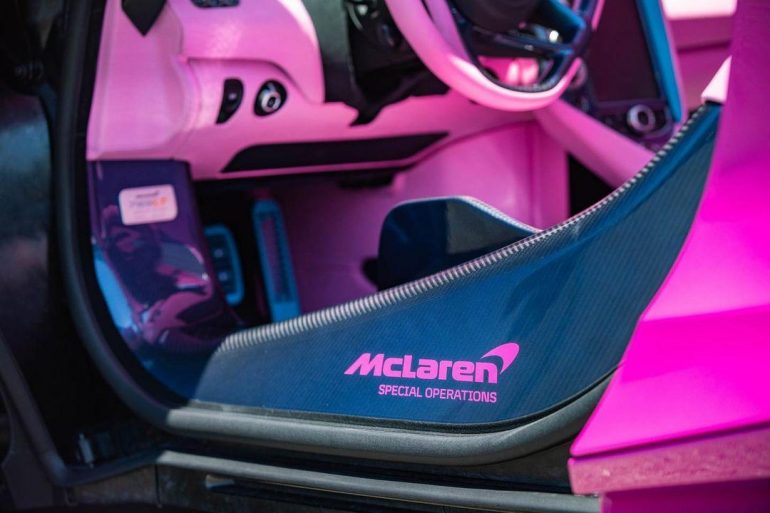 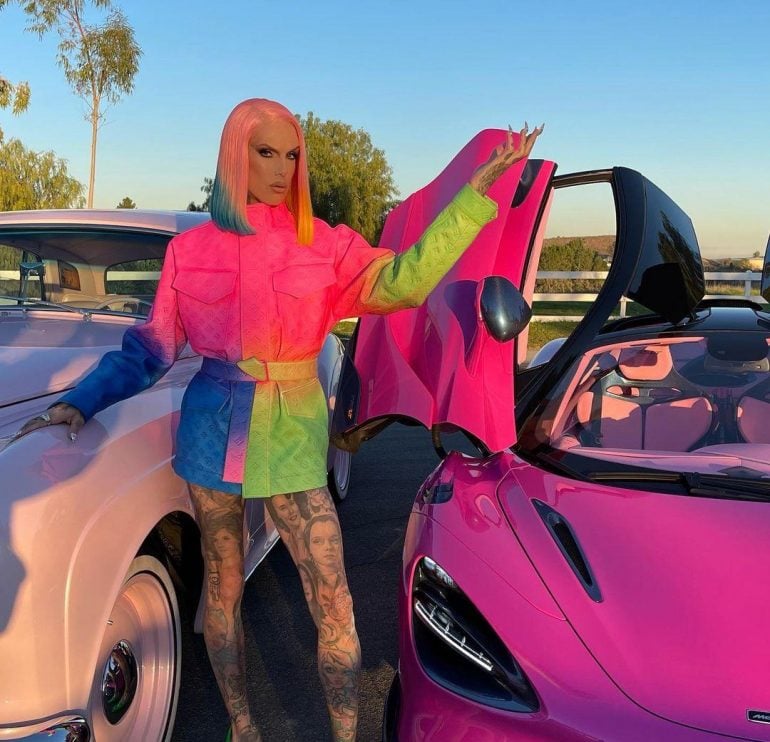 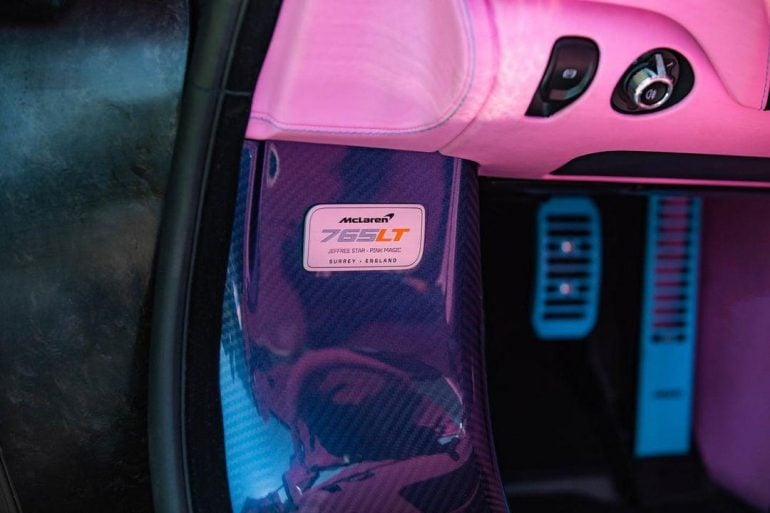 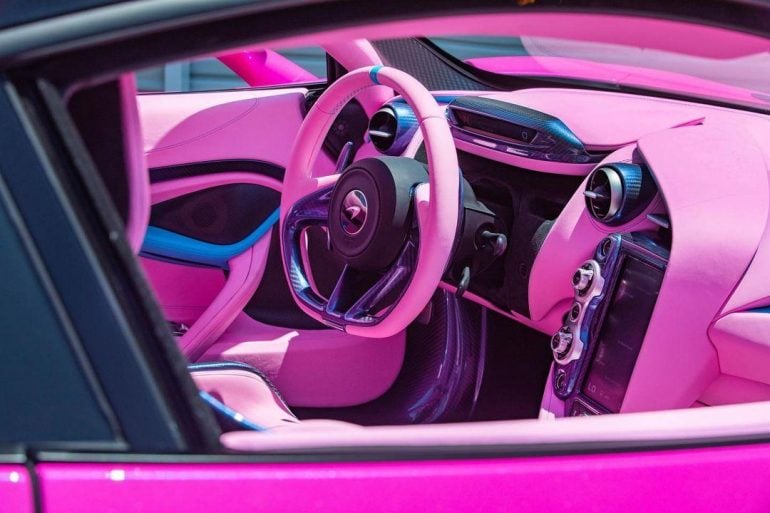 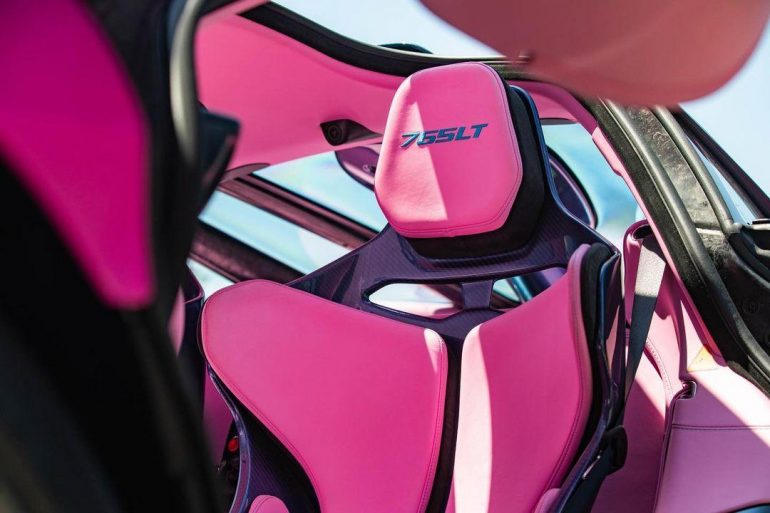 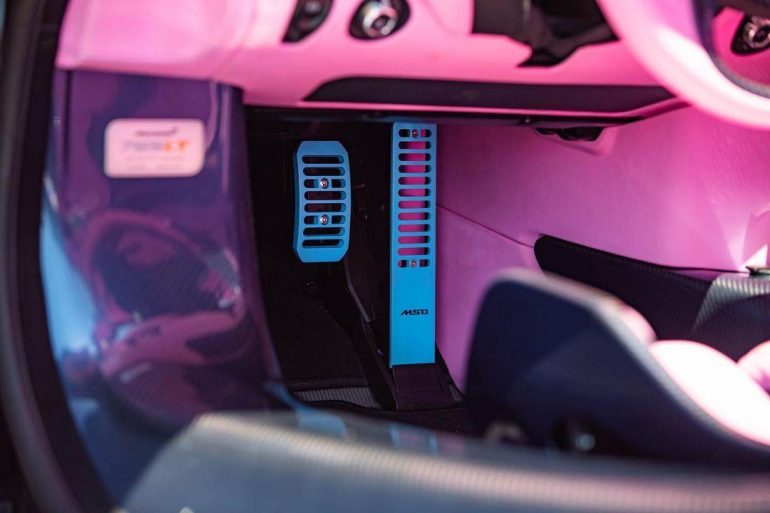 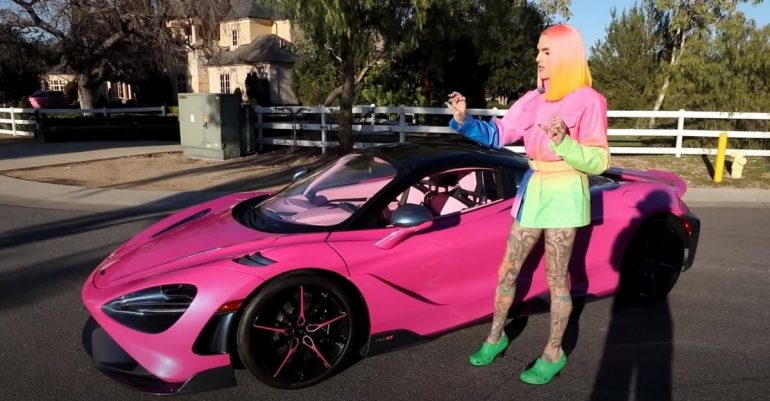 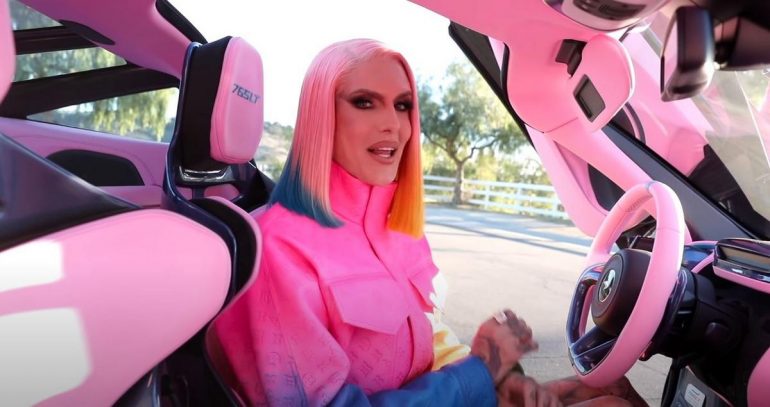 Tags from the story
McLaren, Pink