When McLaren first announced its MP4-12C supercar, the automotive world was left awestruck with the British automobile company’s latest brainchild. Now, months after the car’s release, McLaren has more to offer, particularly to those who love the wind in their hair. The new MP4-12C Spider, just like the hardtop version, is capable of touching the 62mph mark in a jaw-dropping 3.1 seconds and sports a 616-horsepower 3.8-liter twin-turbo V8 engine rumbling beneath, pushing this one to a top speed of 204 mph, a little lesser than the coupe. 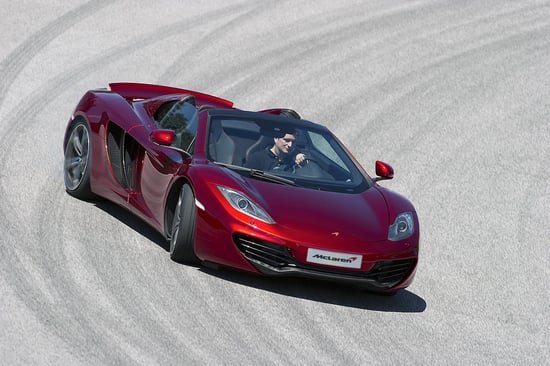 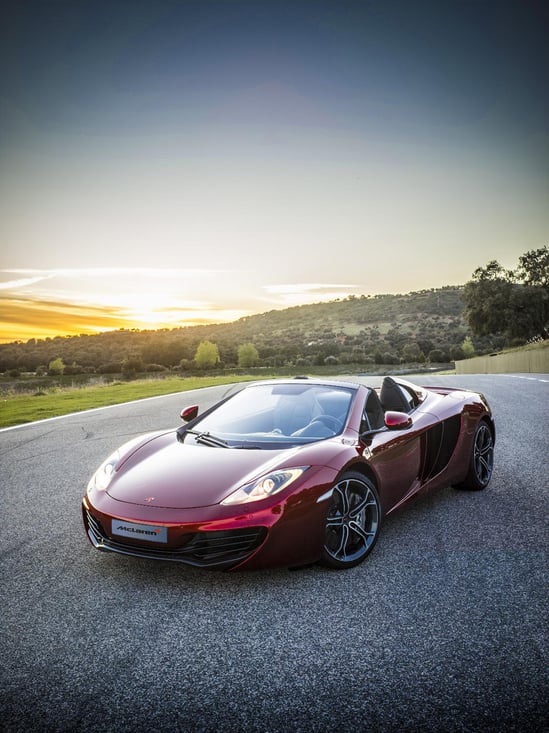 With a retractable top that takes just 17 seconds to deploy or fold away, the MP4-12C Spider will now show up at 38 McLaren retailers in 22 countries worldwide with a price tag of about $265,750. Also, the new MP4-12C Spider packs a power wind deflector tucked behind the seats, and to us, this supercar is indeed the perfect way to feel the pure muscle of a V8 kick into action without a roof above. To bar the sound away! 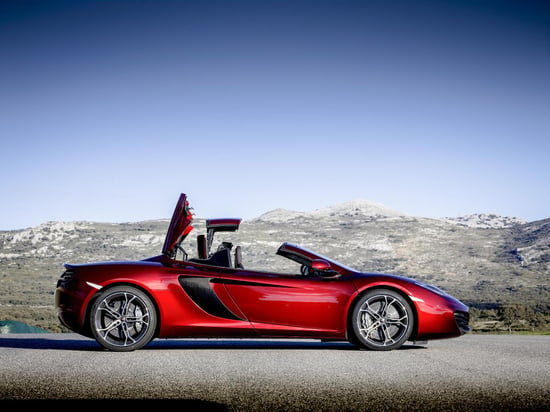 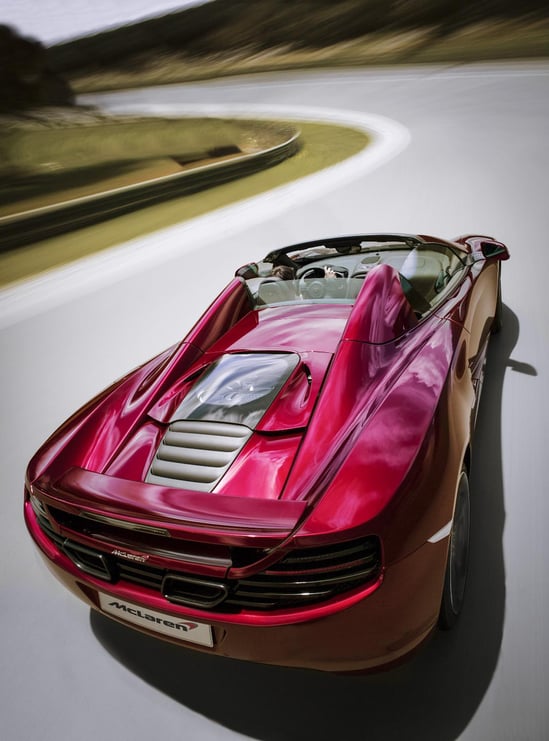 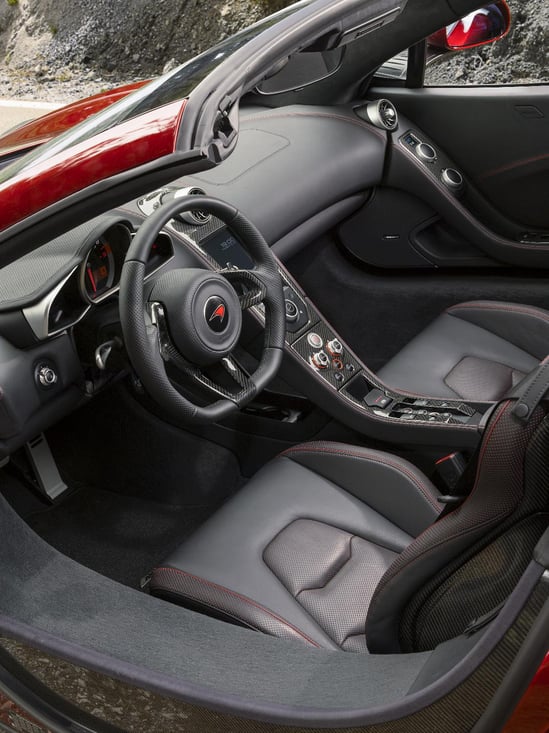 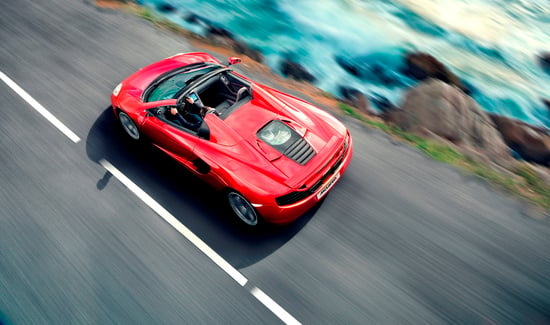 Tags from the story
McLaren, McLaren-MP4-12C