Ice driving, Bentley does it, Aston Martin does it and now McLaren is joining the bandwagon. Scheduled to take place in January 2017, in Northern Finland, 200 miles into the arctic circle. McLaren customers and auto enthusiasts alike will be able to get their hands on the McLaren 570S Coupe. It packs a 3.8 liter, V8 twin-turbo that produces a stunning 562 horsepower and 443 pound-feet of torque, and if this alone was not exhilarating enough, you would be unleashing all that raw power by driving on a variety of specially created tracks made on snow and ice surfaces. Helping you tame this beast at the Test World Complex and even help you master a trick or two including the ‘Scandinavian flick’ a drifting technique used by rally drivers in ice racing would be the Pure McLaren’s professional drive team. 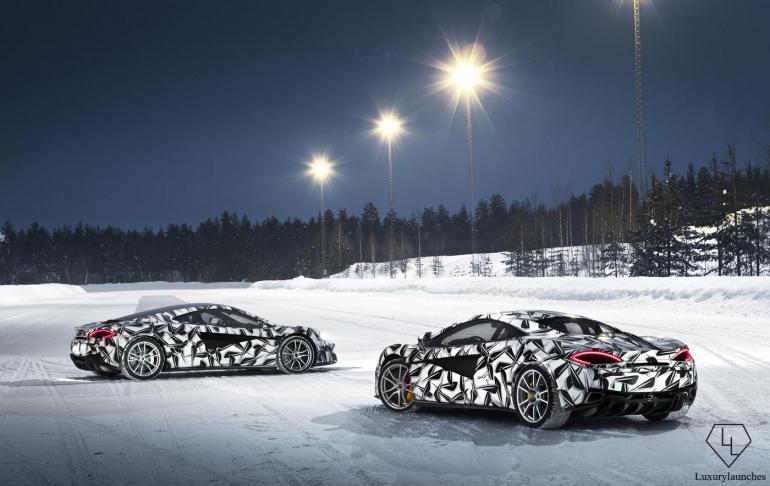 It is not just all drive, patrons would be staying in a lap of luxury experiencing the best of Finnish hospitality at Jávri Lodge, the former home of the President of Finland. Along with burning rubber on the frigid ice, guests can also partake in snowmobiling, dog sledding, and viewing the Northern Lights. 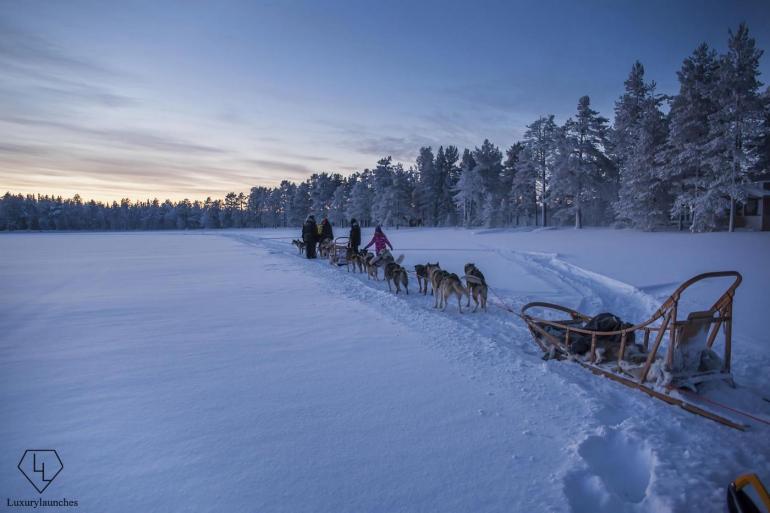 Starting at $15,000 per person, the Arctic experience like a McLaren car is anything but cheap. 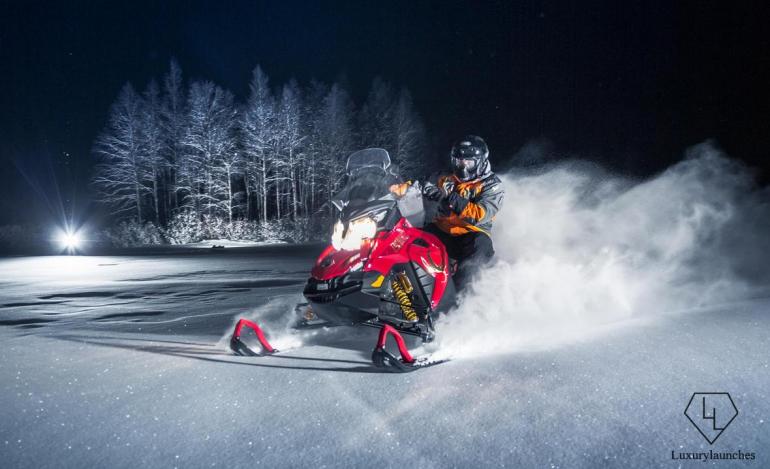 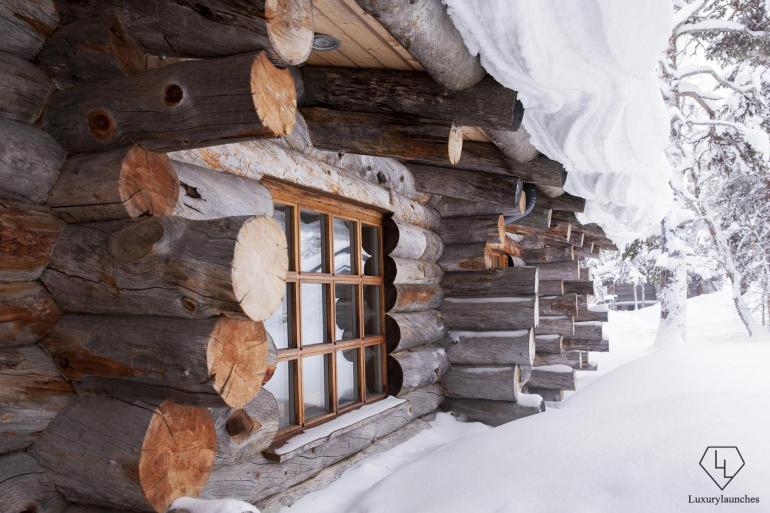 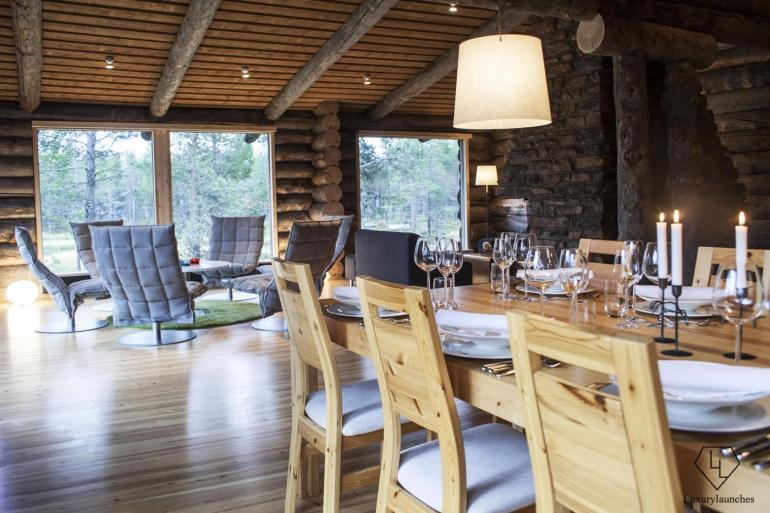