A few months back, the Daily Mail cited a report from the Spanish website Marca.com claiming that the soccer superstar Cristiano Ronaldo had bought the one-off Bugatti La Voiture Noire – the world’s most expensive production car. However, the news turned out to be false. Nevertheless, we know that the Juventus forward is quite the petrolhead and keeps adding some of the most expensive and rare automobiles to his collection. The latest to join his massive car collection is a McLaren Senna fished in silver along with polished carbon fiber bodywork. After revealing the supercar on Instagram, the five-time Ballon d’or winner was seen on the streets of Portugal leaving the onlookers in awe.


The 34-year-old soccer sensation’s latest acquisition is a limited-production mid-engine supercar created by McLaren in tribute to the legendary Formula 1 driver Ayrton Senna. The supercar with a starting price of over a million dollars is powered by a 4.0-liter twin-turbo V8 engine that produces 789 bhp and 590 lb-ft of torque, which helps propel it from 0-62 in a P1-equalling 2.8 seconds and attain a top speed of 211 mph. Although the Senna is built specifically for the race tracks, it is road legal and can be driven on public roads. Ronaldo’s garage has housed some of the most exotic machines ever made, including Bugattis, Lamborghinis, Rolls-Royces, Mercedes, Audis, and Ferraris. 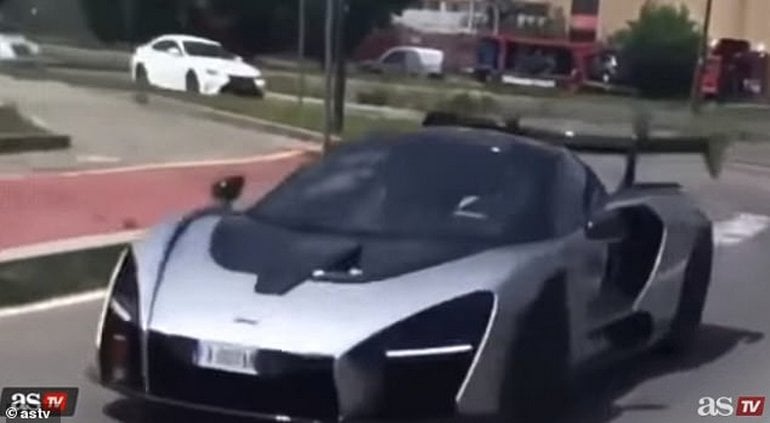 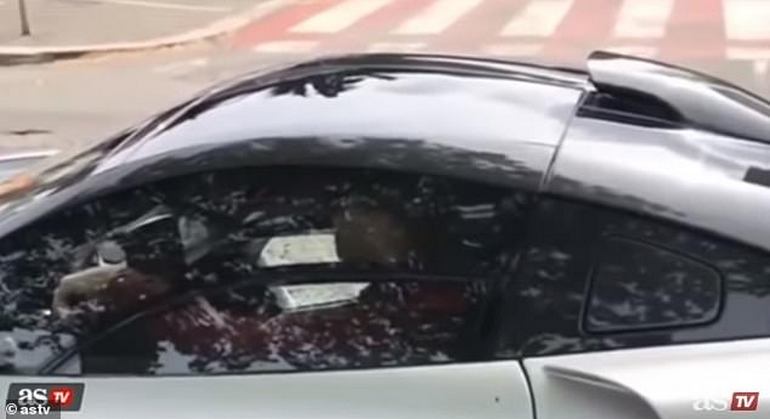 Tags from the story
Cristiano-Ronaldo, McLaren