Meet the Bugatti La Voiture Noire, the one-of-one hypercar that has been inspired by Jean Bugatti’s legendary 57SC Atlantic (often considered as the most beautiful car ever built which sadly got lost during World War II). Premiering at the ongoing 2019 Geneva Motor Show, the Chiron-based one-off is claimed by Bugatti to be the most expensive new car in the world. While the Chiron isn’t cheap by any measure with a starting price of just below $3 million, the Bugatti La Voiture Noire has a barely believable price-tag of $12.5 million. You might remember that a couple of years back, Rolls-Royce had also made a one-off called the Sweptail that was priced at $13 million; so, how does the La Voiture Noire get to be the most expensive? Well, you see, the $12.5 million is before taxes, which increases to €16.5 million (or $18.68M) when all the taxes are added. Crazy, right! 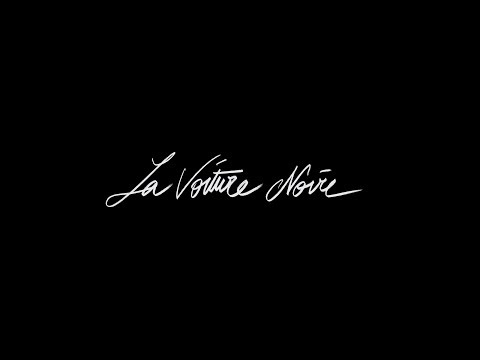 The name “La Voiture Noire” literally translates to “the black car”. Seeking inspiration from Jean Bugatti’s legendary 57SC Atlantic, the one-off Bugatti is almost entirely finished in the color black. The carbon fiber body has a deep black gloss that show’s the material’s ultrafine weave. Another visual element that harkens back to the original La Voiture Noire is the cluster of six exhaust tips that simply looks wicked. On top of the stack of exhaust tips is the full-width LED brake light strip that wraps around the entire rear end of the car. Complimenting it are the sleek LED headlights on the front that extend on top of the wheel arches. Surprisingly, Bugatti didn’t give us a peek into the cabin of the one-off. Neither did Bugatti president Stephan Winkelmann confirm the owner of the La Voiture Noire. But if rumors are true, this one-off is the Longtail Kris Singh revealed a few weeks back on his Instagram claiming it has been built for none other than Dr. Ferdinand Piëch, grandson of Ferdinand Porsche and former chairman of the Volkswagen Group.

Tags from the story
2019-Geneva-Motor-Show, Bugatti