You might remember the stunning Venge Aero bike built by Specialized Bicycle Components in collaboration with McLaren back in 2011. It was introduced as the fastest complete performance bike in the world back then. The two companies have teamed up again to come up with another supreme piece of engineering. There latest offering named the “S-Works McLaren Tarmac” is designed to be an even lighter, faster version of Specialized’s existing S-Works Tarmac, which itself is outstanding. According to McLaren composite design engineer Joe Marsh, “The new S-Works Tarmac was already a very, very efficient structure to start with, and in some ways this was a much tougher challenge than the Venge we worked on.” 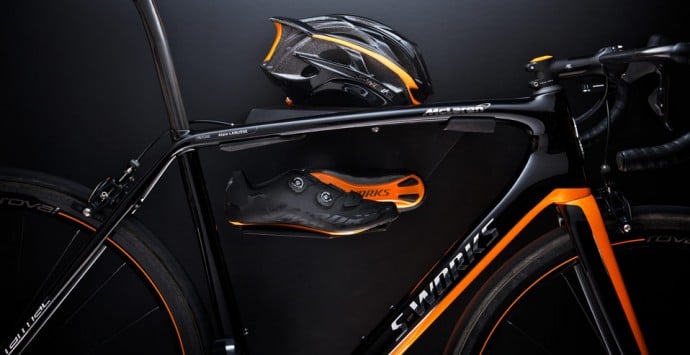 Using McLaren’s carbon fiber expertise, the S-Works McLaren Tarmac frame and fork feature a unique carbon layup schedule that has resulted in a 10 percent weight savings over the standard S-Works Tarmac. In addition to the bike, it will be sold with a pair of S-Works road shoes and S-Works Prevail helmet, both matched to the color of the bike. The package will also include a Body Geometry fit and available custom sizing of the crank, stem, handlebar and saddle. The S-Works McLaren Tarmac road bike will have a limited run of only 250 units which will be priced at €20,000 ($27,227) a pop. 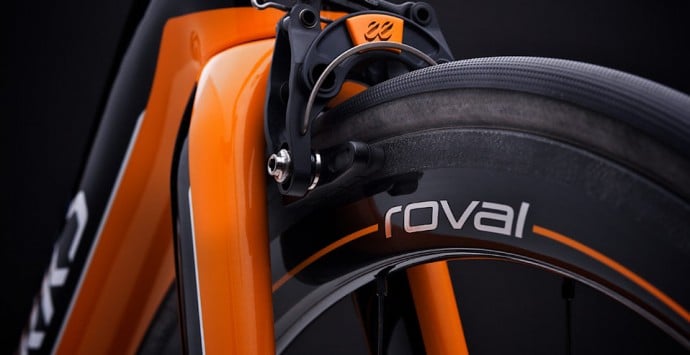 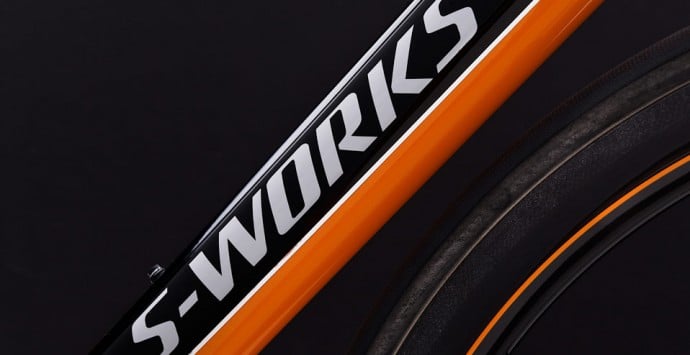