It’s not like we football fans are the world cup fever! And while we continue to celebrate Argentina’s clean win in the series, the team’s goalkeeper Emiliano Martinez is already planning for contingencies that could come up ahead.

$24k guard dog for the world cup medal:
The Aston Villa player has recently got a guard dog, commonly used by US Navy Seals and the SAS to ensure full protection of his world cup takeaway i.e. the exclusive winner’s medal. The Belgian Malinois cost him an anticipated $24,000 while weighing up to 30kgs. 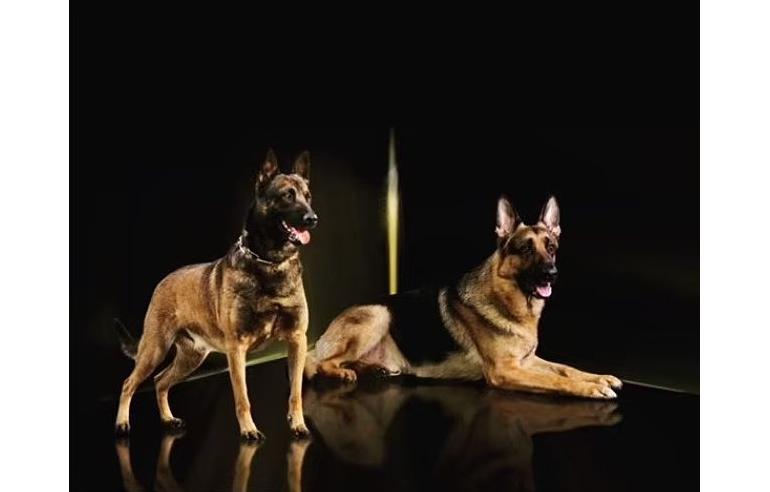 As per reports, Martinez brought home the canine from the renowned company – Elite Protection Dogs with a view to protect his family (including wife Amanda, son Santi, and daughter Ava) in the West Midlands as well as his World Cup winner’s medal.


Rising demand for protection amongst football players:
Martinez, who also won a Golden Glove award recently, isn’t the only one who has sought protection for his precious prize. Several celebrities have looked to boost their security in recent years, as many of them continue falling prey to the notorious acts of thieves.
In addition to Martinez, Arsenal head coach Mikel Arteta and French goalkeeper Hugo Lloris have also got home guard dogs in the past. Further, Former England stars Ashley Cole and Jack Wilshere, and heavyweight boxing world champion Tyson Fury have also relied upon the services of Elite Protection Dogs for their protection needs. 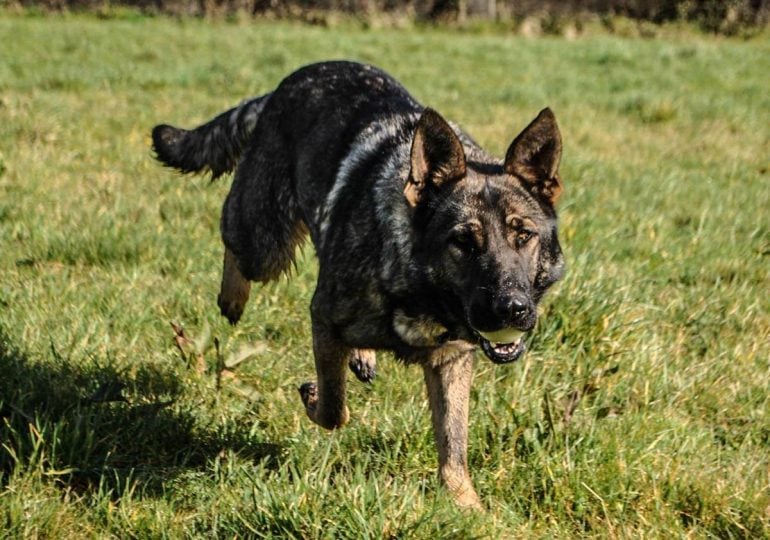 But could a dog do the job?
According to the company spokesperson for Elite Protection Dogs, Belgian Malinois are working dogs chosen by the military and police as No1 around the world. Further, American Navy Seals used Malinois in the operation to capture Bin Laden and they’re known to robust at their job.

“The breed is super athletic and agile with extreme prey drive that makes them excellent candidates for any tasks in work. There are dogs and there are Malinois,” the company noted. Further, as per their website, the dogs are trained from the age of 12 weeks for 7 days a week at the hands of the best dog specialists and cynologists, which makes them a reliable bet in terms of protection.

Martinez may not be wrong the get the feisty canine home after all!

Tags from the story
Dogs