‘Home is where the heart is’; that adage is passé. For a lucky someone with $500 million, home is going to be where the 20 bedrooms, multiple swimming pools, salon, nightclub and more is. This is a Bel-Air super pad, that was seven years in the making and could be America’s most expensive home to hit the market for a cool half a billion dollars. Called ‘The One’ and developed by former film producer Nile Niami, this sprawling 100,000sq ft house has a number of offerings like a nightclub with its own V.I.P room, 20 bedrooms including a 5,500sq ft master suite, a 45-seat IMAX movie theater and neighbors like world-favorite Jennifer Aniston and technology guru Elon Musk. It’s understood the owner and his friends would have many cars for which the mansion also has a garage with space for 30 cars.


All said and done real estate experts have mocked the $500 million price tag, but Niami refuses to budge stating, ‘When you have something that’s as rare as the Mona Lisa you can command whatever you want for it,’ Did I mention it also comes with a bowling alley? Sold aren’t you? 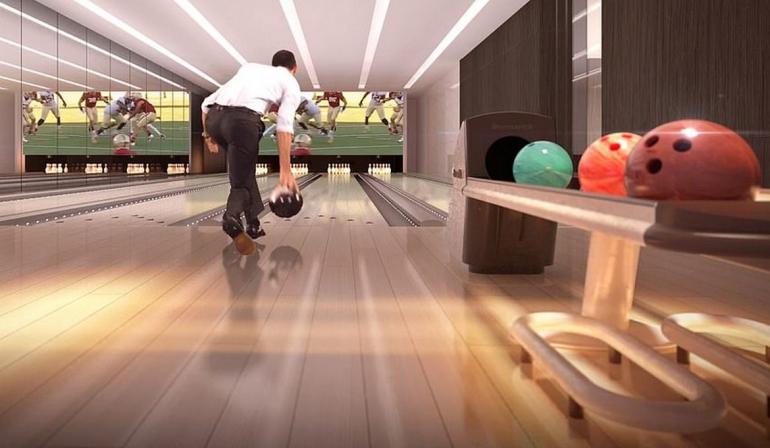 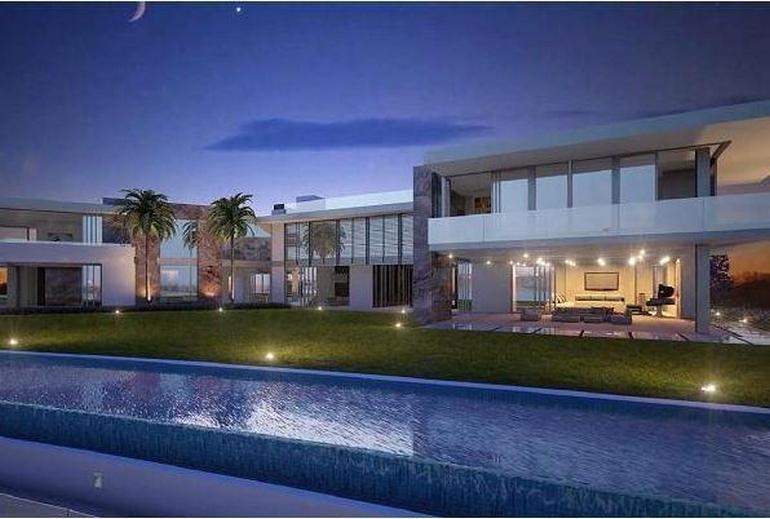 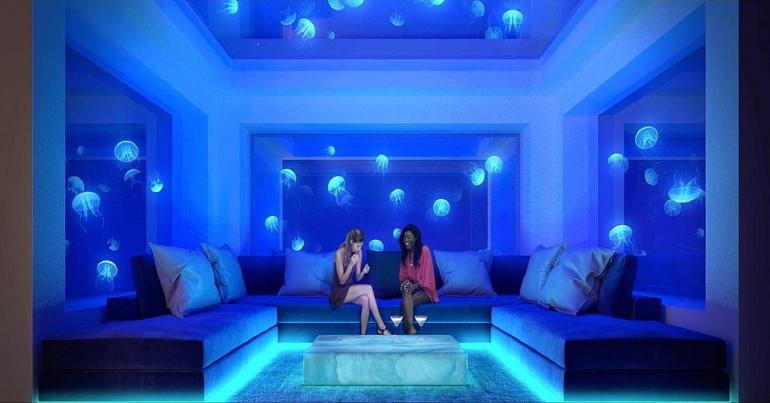 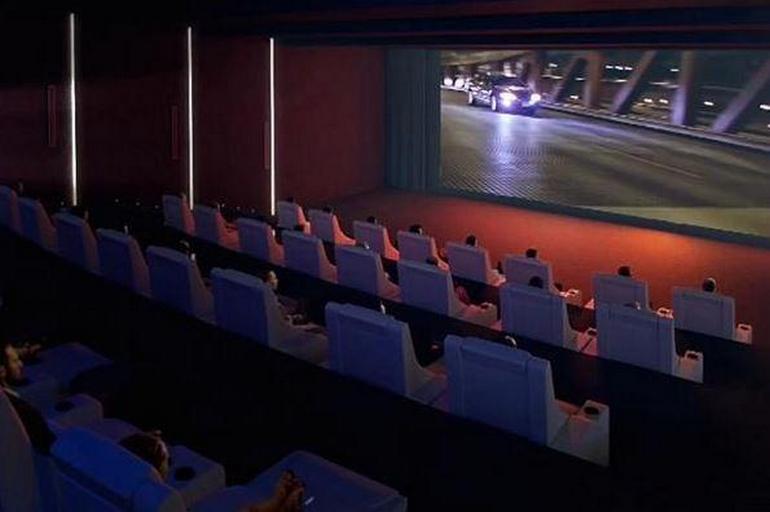 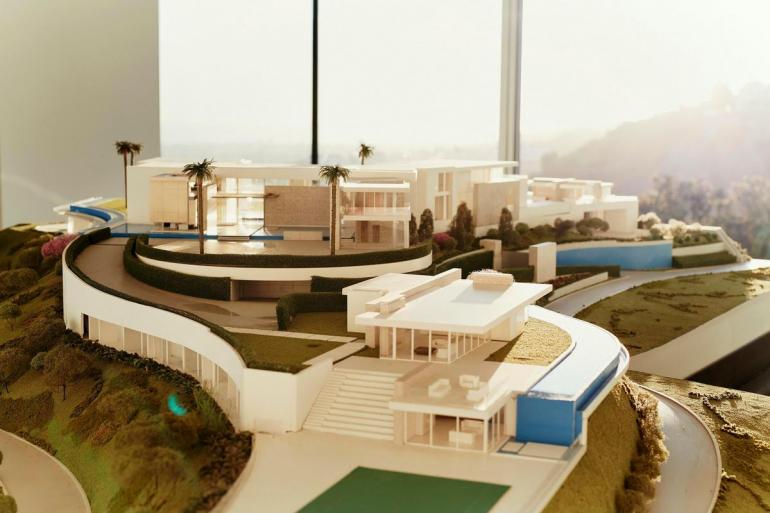