Inventor Sir James Dyson, 73, was in the news earlier for topping UK’s richest list for the first time after his wealth grew by £3.6billion that’s nearly $4.7 billion in the past year. The inventor is in the news again for selling his three-storey Singapore penthouse about a year after buying it for a reported S$74 million ($54 million). The home is magnificent as one would expect atop Singapore’s tallest building, includes a pool, Jacuzzi, and a private garden with city views. The Tanjong Pagar Centre home can be dubbed a ‘super penthouse’ that houses five-bedrooms along with a massive 600-bottle wine cellar. Indonesian-born tycoon Leo Koguan is all set to make the city-state’s most expensive penthouse his own for a drop of more than 15% from Dysons‘ purchase price. The Dyson’s enjoy several lavish properties in Singapore, like the other Dyson home in Singapore is located on a luxury tower with an infinity pool and an indoor waterfall. In fact, even his company’s head office is now situated in Singapore after he moved it from Britain to be closer to its fastest-growing markets. 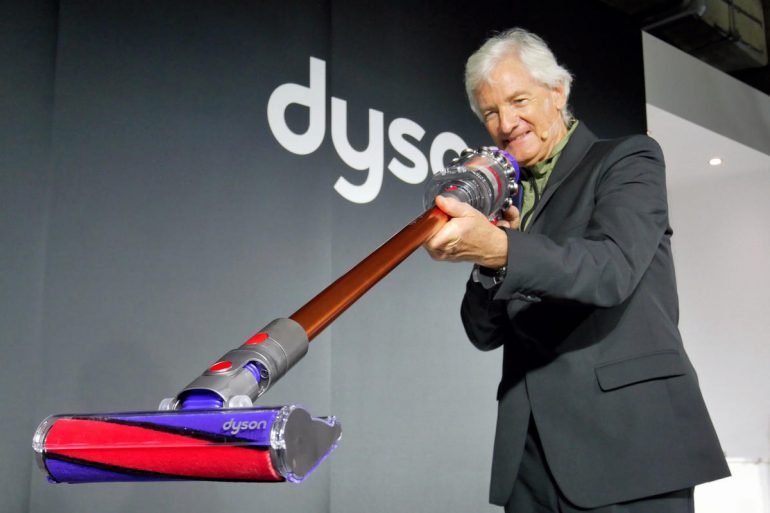 A spokesman for Dyson’s firm said, “An offer has been accepted on the Wallich penthouse, but Dyson would continue to maintain a home in the wealthy Asian city-state.” He further added, Dyson remains fully committed to expanding its research and development footprint and other operations in Singapore.”