Ever since the 18th century, Champagne has enjoyed the status as a royal and aristocratic drink and been associated with celebrations. Unfortunately, celebrating in style does not come cheap. With the most expensive champagne costing as much as $2.07 million, the effervescent beverage is truly coveted and exclusive. However, there is no better way to celebrate than popping the cork and toasting with bubbly. The initial burst of effervescence when the fuzzy alcoholic beverage is poured into the Champagne flute glass is one of the most exhilarating part of any occasion be it a wedding, New Year’s Eve, bachelor party, long weekend celebration or a high class charity event.

While we have rounded off Vodkas, Beers and Whiskies in our series of most expensive beverages, here are top 12 expensive champagnes with a price that will make you as dizzy as the liquor inside the bottle: 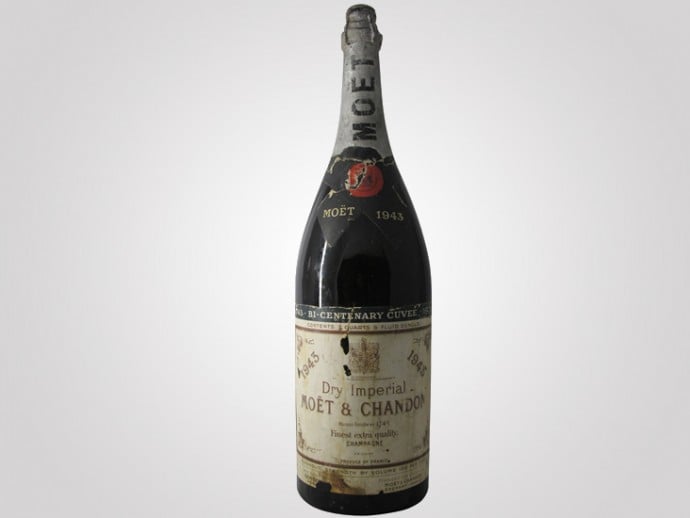 11. Krug Brut David Sugar Engraved ‘Quail Design in Flowering Tree’ – £1,080 ($1,806)
Engraved with the design of a quail sitting in a flowering tree, this limited edition Krug Brut is listed as the 9th most expensive single 75cl bottle of Champagne on the WineSearcher website. 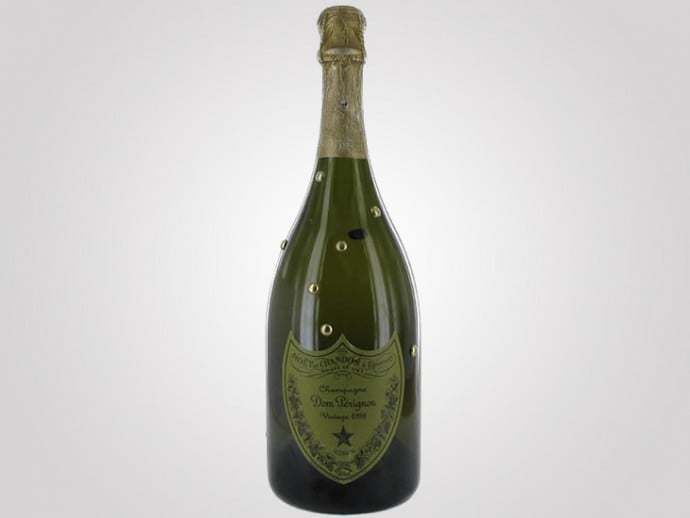 An exclusive stopper made of natural cork was produced and composed of five pieces for an exceptionally long ageing. The parts in contact with the wine have been analysed individually in order to avoid any risk of abnormal tastes attributable to the cork. This stopper is “imprisoned” in a muselet which plate, made of full eighteen-carat gold, engraved and bearing the same number as the magnum, was created by a prestigious French jeweler. 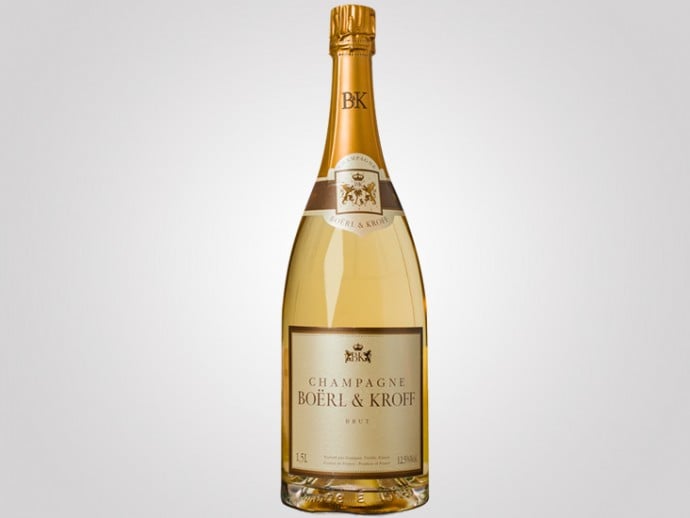 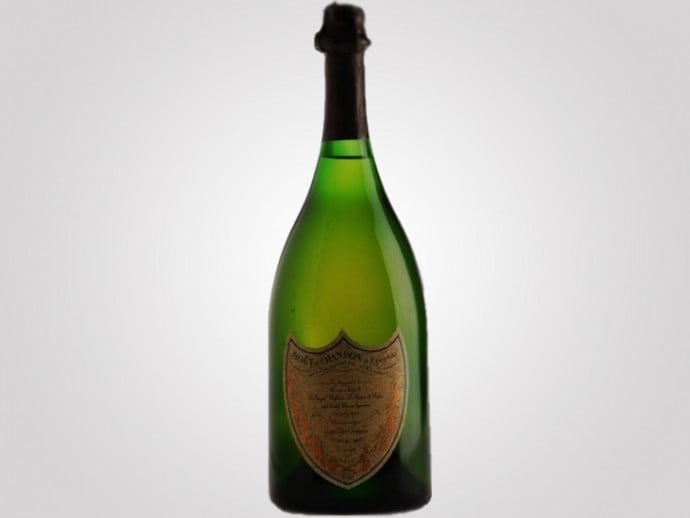 4. Moet & Chandon Dom Perignon Charles & Diana 1961 – £ 2,576 ($4,309)
The “incredibly rare” 43-year-old Cuvee was “disgorged” by makers Moet & Chandon in 1981 for the royal wedding of Lady Diana Spencer and Prince Charles. Limited number of this vintage Brut Champagne were later released to commemorate the occasion, which now sell for an average price of £2,576 a bottle. Dom Pérignon is always a vintage champagne, meaning that it is not made in weak years, and all grapes used to make the wine were harvested in the same year. 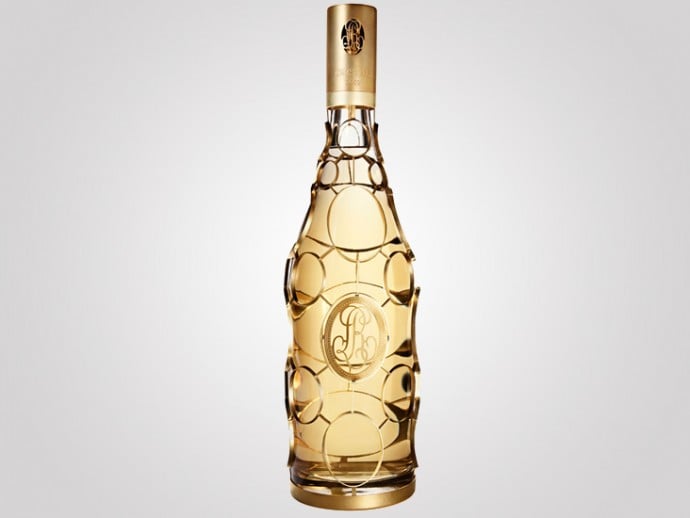 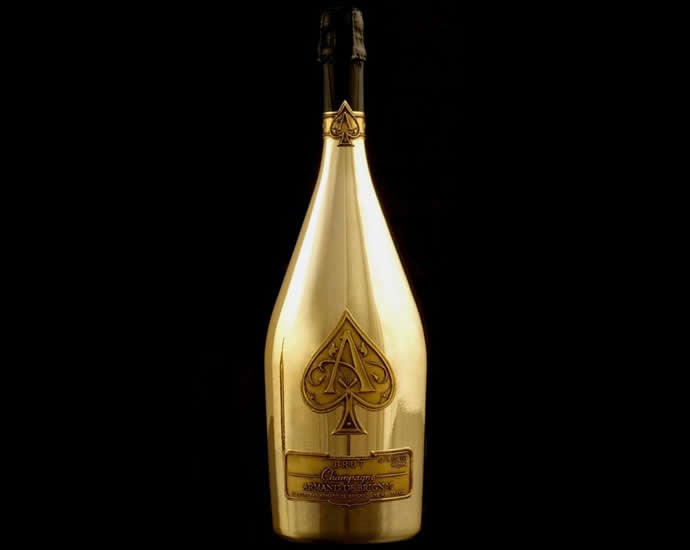 2. Armand de Birgnac Ace of Spades ‘Midas’ Brut, Champagne, France – $58,413
Produced by Champagne Cattier, the Midas is a 30L (Melchizedek) gold-plated bottle of Ace of Spades Champagne. It is listed at $58,413 on WineSearcher.

1. Goût de Diamants, Taste of Diamonds – £1.2m ($2.07 million)
Ouch! Well that’s a lot of money for a bottle of bubbly. So what makes it the most expensive champagne? Designed by Alexander Amosu, the limited edition bottle is hand finished with precision to represent luxury and elegance. The labels are pure pewter and delicately hand applied, finished with a diamond cut Swarovski stone worth 19-carats for that added majestic charm. Inside the bottle, Champagne is made from three types of grapes, Chardonnay, Pinot Noir and Pinot Meunier.

Tags from the story
Champagne, Most-Expensive