An apartment in London has earned the distinction of becoming the Most Expensive Home in the UK after being valued at the eyewatering sum of £160 million. Located in Knightsbridge’s ultra-exclusive building One Hyde Park, the home is described as a flat/maisonette in Land Registry records. 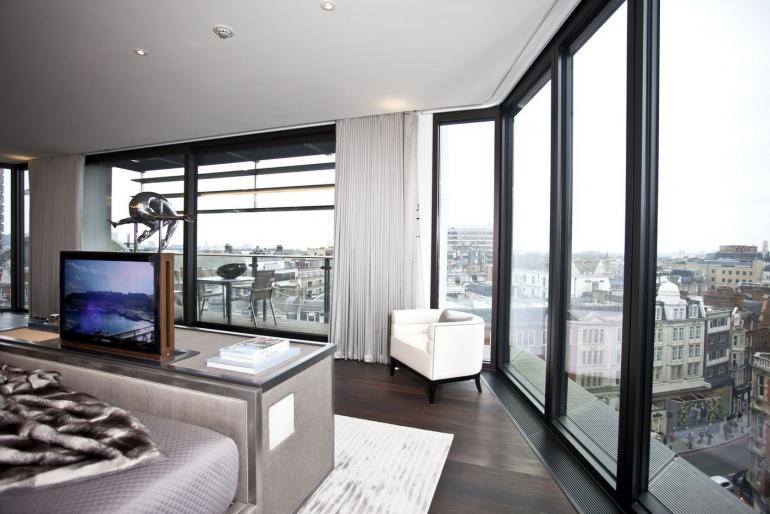 The buyer may be anonymous but images of the home’s interior are public and they offer a glimpse into the world of high-end real estate, like you’ve never even imagined. 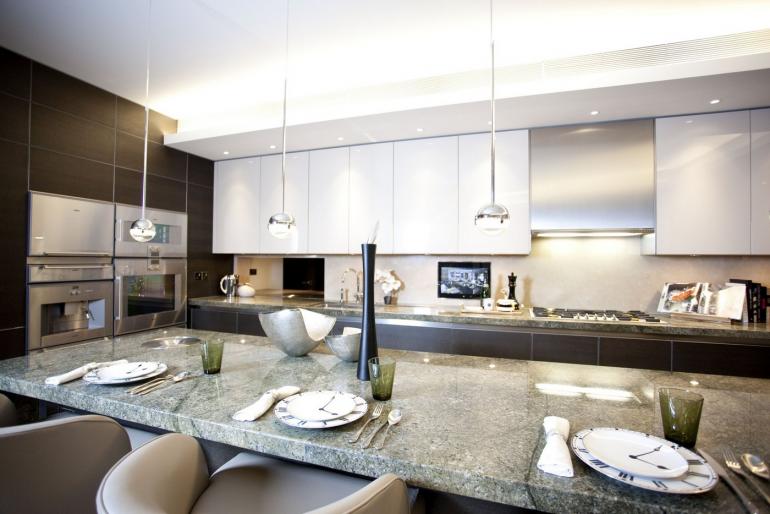 For the princely sum of £160 million, you get not one, but two of the topmost floors of One Hyde Park, which in addition to the usual bedrooms and bathrooms, offers some plush extras including a sauna, gym, golf simulator, wine cellar and valet service.

Other features include 24-hour security courtesy of S-A-S trained staff, an in-house maid service, same day laundry and dry cleaning. Did we mention the swimming pool? 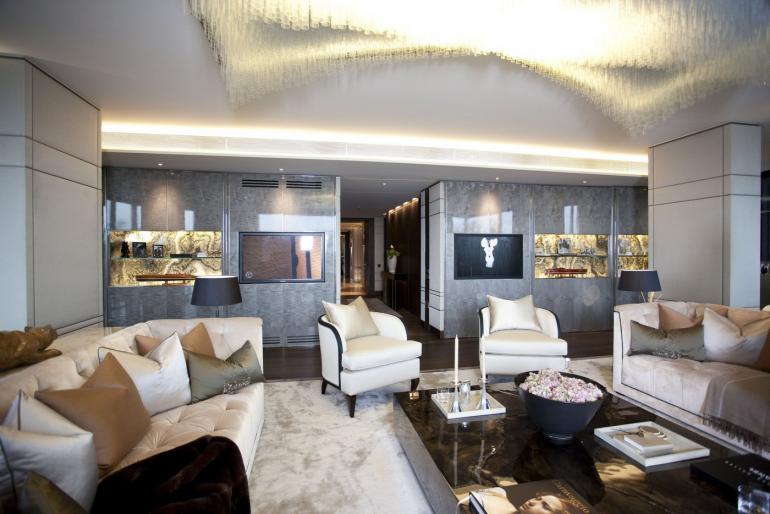 You can even avail of room service from the Mandarin Oriental Hotel next door!

Images reveal that the flat also offers enviable views of London thanks to its floor-to-ceiling windows. The colour palette is muted in the style of luxury hotels, but the space still looks warm and comfortable. 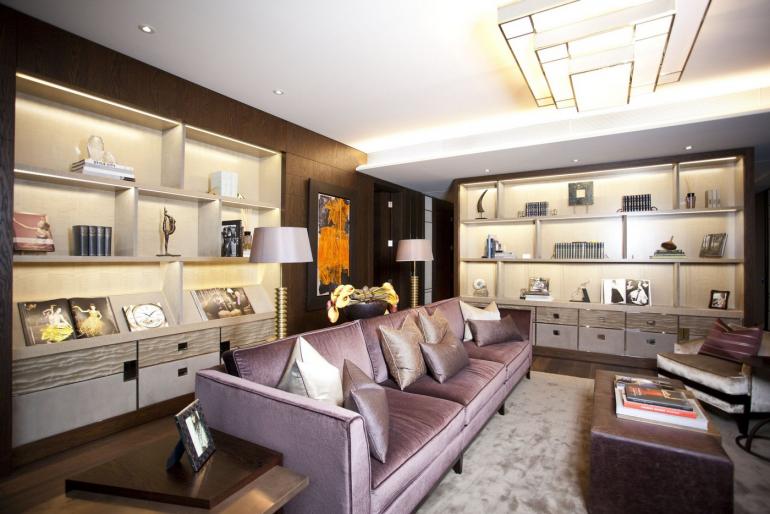 This urban London palace is owned by property tycoon Nick Candy who sold the home to offshore companies so that it could be re-mortgaged. This means that even though he technically sold the home, he still owns it, his representative called the transaction a “re-financing” rather than a sale.