As children, everyone grows up dreaming about living in castles. How wonderful it would be if we could swap places with Cinderella for a day and live in her dreamlike castle! This memory fades but childhood dreams transform into adult desires. A lucky few with billions in multiple accounts live this dream and how! Billionaire.com had listed a few such streets and neighbourhoods in the world that could be called the very best places to live; of course it goes without saying they are also the most expensive places to live in the world. A clear validation that you’ve arrived if you are living in any of the following streets. Read on to know if you have truly arrived… 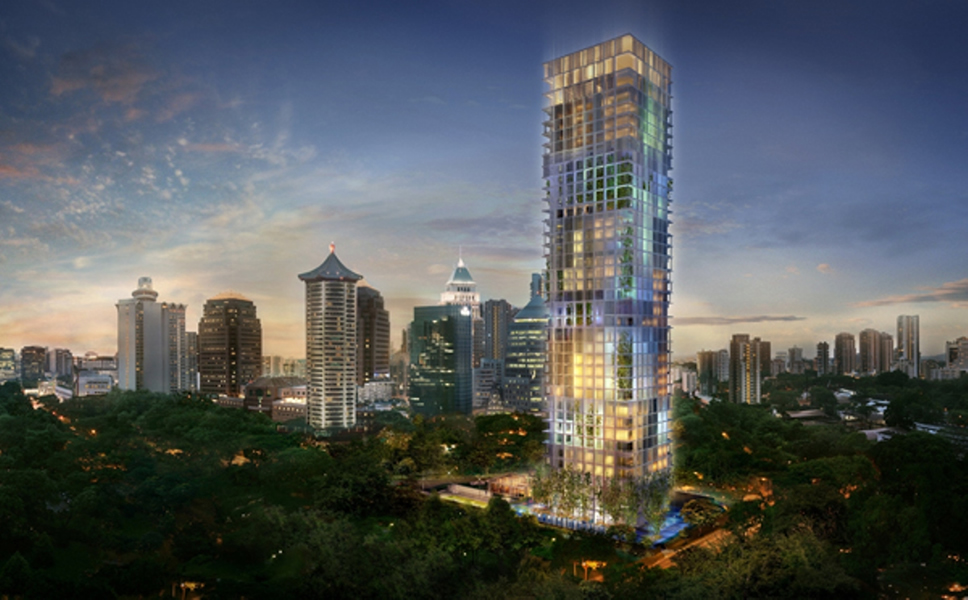 9. Ardmore Park, Singapore: Rich or not so rich, everyone knows Orchard Road in Singapore for a variety of reasons. What many may not know is very close to this touristy, shopping destination is a residential haven thats quite grand. Singapore’s Paterson Road has passed its throne to Ardmore Park, where a house was sold for at S$40,000 per square foot. Its prime location and lush green surroundings have got Ardmore Park in the limelight making it super exclusive. 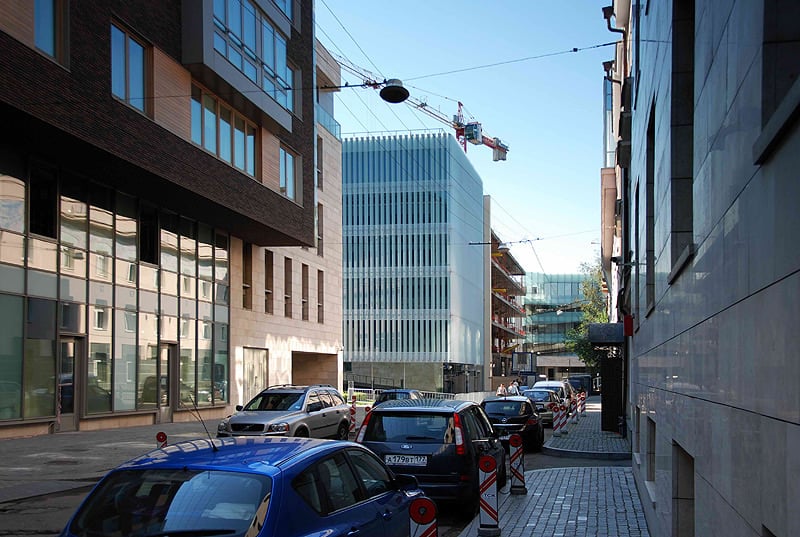 8.Molochnyy Pereulok, Moscow: For people who think only vintage is expensive, you’ve clearly got it wrong. In the case of Molochnyy Pereulok, the prices differ depending on whether the buildings are new or old. The new ones are expensive, I’d like to rephrase that, very, very expensive. Molochnyy Pereulok falls in the pretigious Ostozhenka district and since most houses on this street are new-built (post 2000), its the most expensive. Known as Moscow’s Golden Mile, a 238 square metre apartment at number two Molochnyy Lane, recently sold for US$9.5 million. 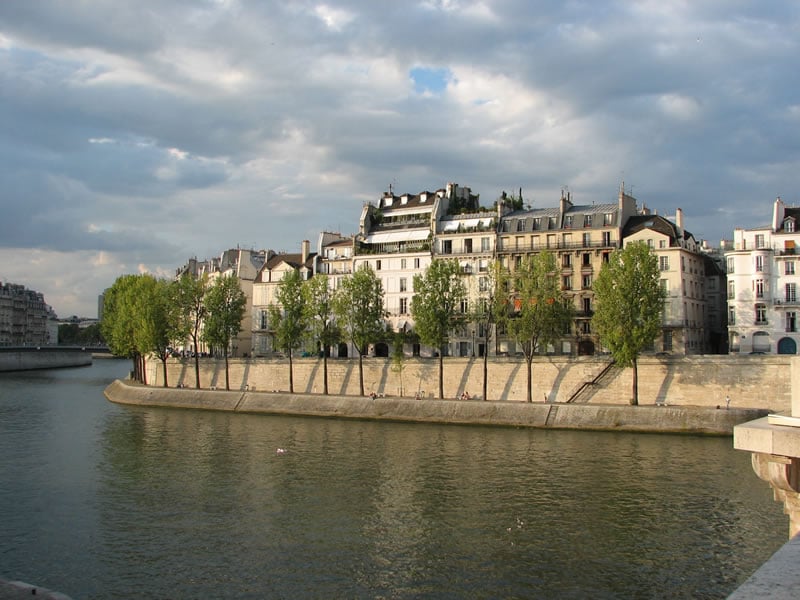 7.Quai d’Orléans, Paris, France: Quai d’Orléans, takes pride in being called the most expensive street of Paris. You could give the street a number of credits for being so exclusive, it was once home to Brigitte Bardot and Roger Vadim, and also has one of the most breathtaking views in Paris. The houses here aren’t just exclusively built structures, they look historic with a legacy attached; mesmerizing historic stone facades and views directly onto the cathedral of Notre Dame make it a coveted place to live in. This street boasts of not just a great name but also a great view and that makes it a steal. 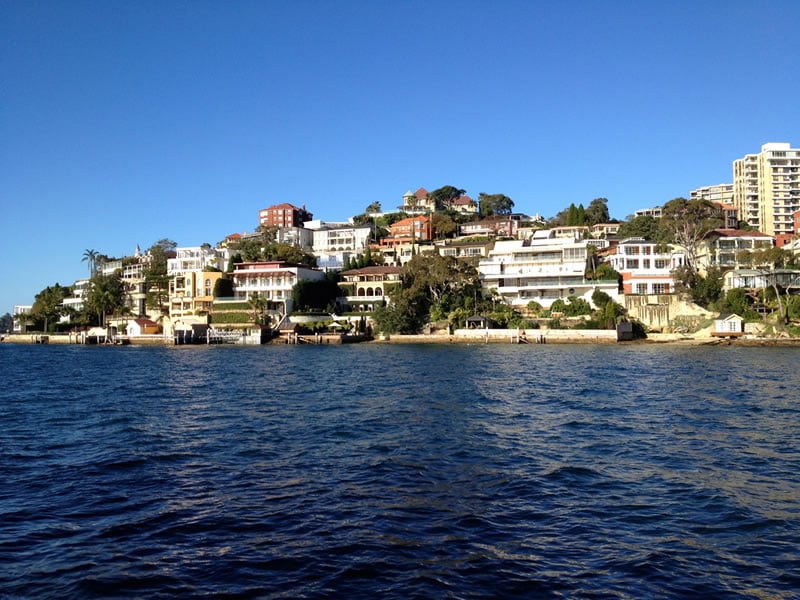 6.Wolseley Road, Point Piper, Australia: After a temporary hiatus, Sydney’s Point Piper peninsula, has regained its glory; houses on Australia’s most exclusive kilometre, Wolseley Road, can sell for as much as US$44,000 a square metre. The location refuses to give up its numero uno position and continues to remain a favourite with big names like recruitment tycoon Julia Ross. Even the home of an accused murderer sold for A$37 million. Wolseley Road continues to retain its title of Australia’s most expensive street till date. 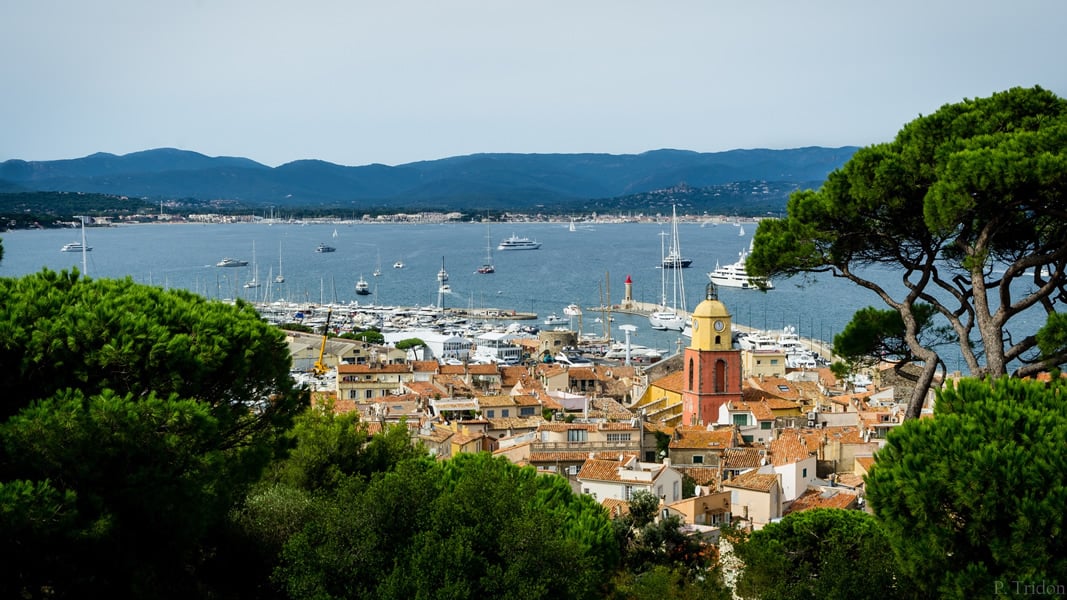 5.Chemin du Sémaphore, Cap Ferrat, France: France, one of the most beautiful countries in the world, couldn’t have been excluded from the list thats talking about the best places to live in the world. While all of France is breathtaking, Chemin du Sémaphore, Cap Ferra is exceptionally special. The area os famous for its palatial villas thats home to billionaires and tycoons, including the co-founder of Microsoft Paul Allen and late Russian oligarch Boris Berezovsky. Of late, this place has seen special interest from buyers living in Middle Eastern, northern European and UK. 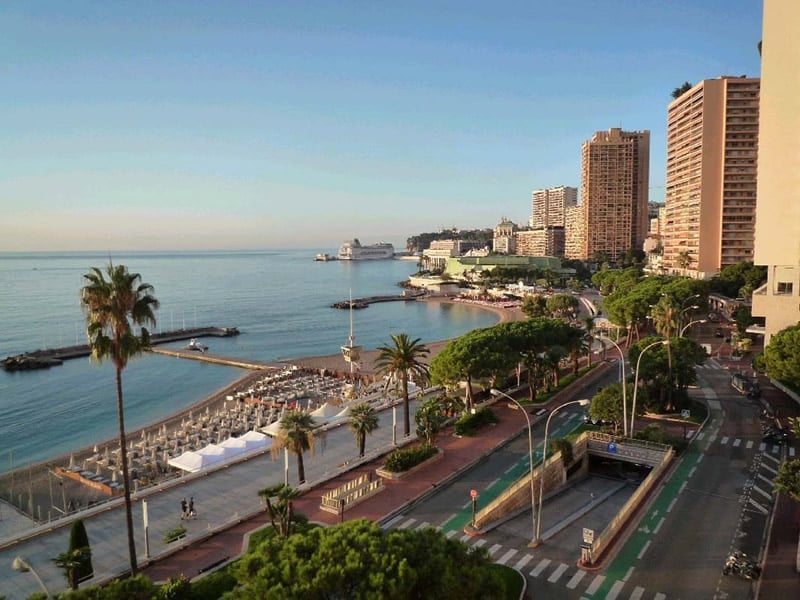 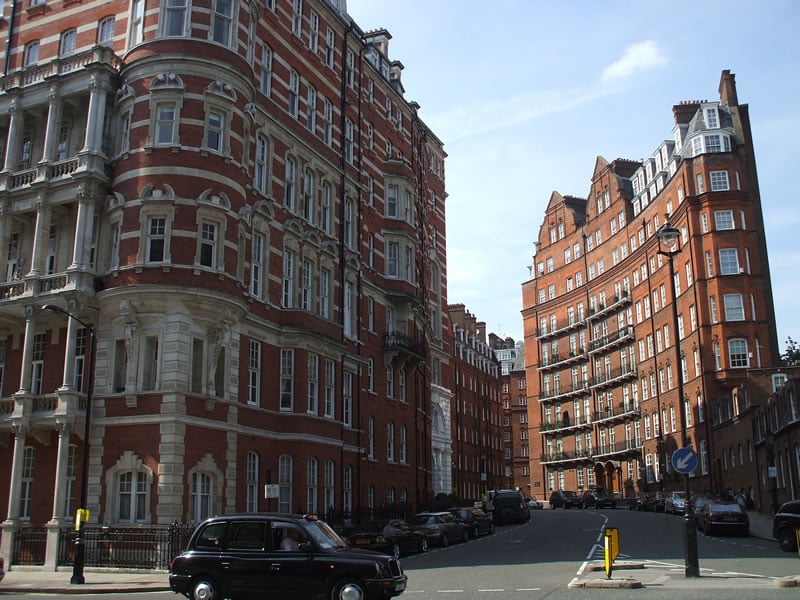 3.Knightsbridge, London: London has a queen living lavishly in her magnanimous palace, but its also got Knightsbridge Street that can make you feel no less than royalty; perhaps because you’ve paid about US$103,000 per square metre for a house there. Who wouldn’t kill to live in this lovely neighbourhood thats also home to a number of embassies, a Rolex store and the Bulgari Hotel. If there is anything close to living right in the lap of luxury, then it is Knightsbridge Street, wherein a 1,500 square metre penthouse sold for £140 million in April 2014. 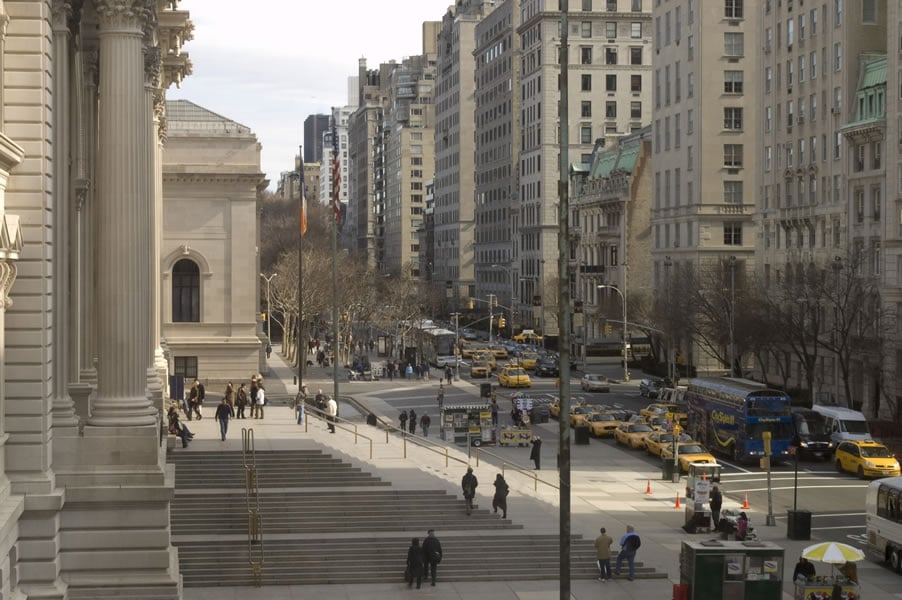 2.Upper Fifth Avenue, New York: If it sounds so good, imagine what it would be like to live here!While any upper side may be good enough for us mere mortals, the multi-billionaires need a house that speaks volumes of their stature and bank accounts. This location famous since the 19th Century as a place for the elite, still continues to enjoy the reputation as Manhattan’s ‘Millionaire’s Row’. Fifth Avenue not only has homes for the ultra-rich it also offers to be Manhattan’s luxury retail corridor, home to big names such as Tiffany & Co, Versace, Armani and Gucci. Thinking of buying a house here? The average price is US$108,000 per square metre and the wait is endless. 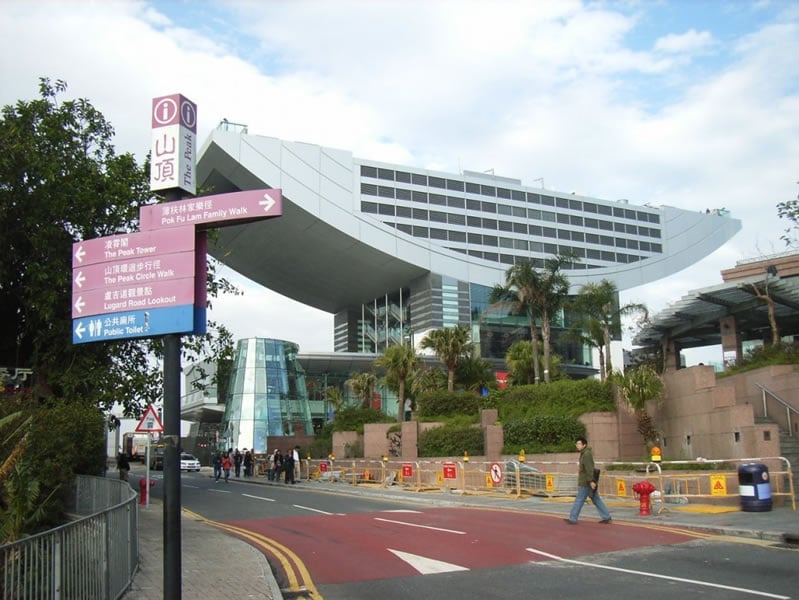 1.Peak Street, Hong Kong: A house on this street is fit for a king, and a person living on this street can truly be called an uncrowned king. According to billionaire.com, an average property cost of buying on Peak Street is $114,000 per square meter. What makes it worthy of such staggering prices is lush green surroundings, spacious homes ( a rarity in HongKong where people gladly live in incommodious spaces).