2020 wasn’t Planet Earth’s year wouldn’t be an incorrect statement. The pandemic left the real estate market in the United States high and dry, especially New York City; By the end of September, the volume of Manhattan co-op and condo sales were down 43% year over year, according to a report by Douglas Elliman, as sellers held back from listing their apartments and buyers increasingly gravitated toward the suburbs. That being said, take one look at the 9 priciest US homes sold in 2020, and you know the super-rich maintain unwavering loyalty to New York. Out of the top 10 national sales compiled by Jonathan Miller, president and chief executive officer of Miller Samuel appraisers, four were in 220 Central Park South, a new luxury tower on Central Park. Evidently, the coronavirus pandemic’s financial turmoil appears to have had little effect on the luxury real estate market. Let us take a look at how much the 9 most expensive US homes sold for in 2020: 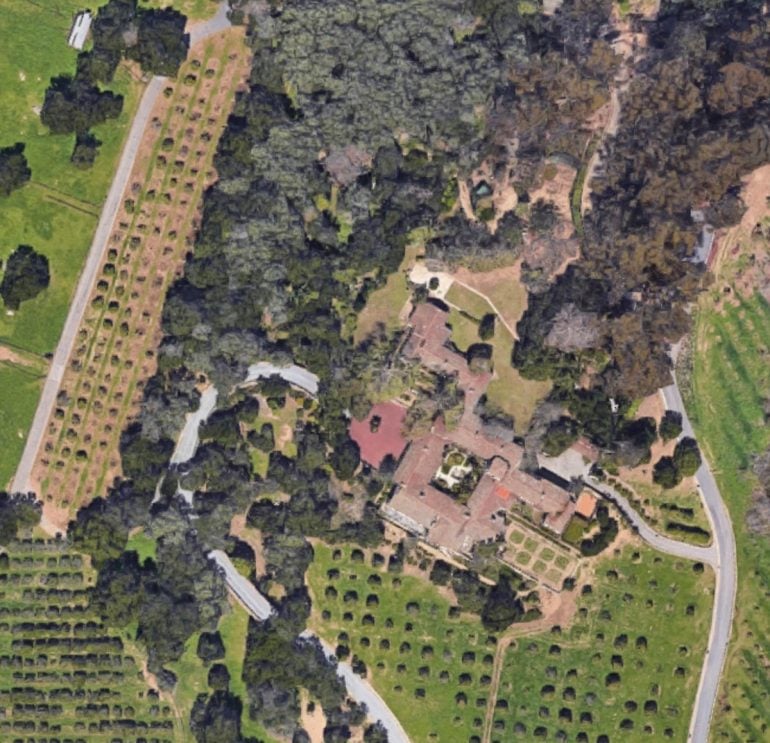 9. $63.3 million for 2500 East Valley Road, Montecito
After sitting on the market for six years with an asking price of $125 million, one of the largest residential properties in Montecito finally sold for more than $63 million. The stunning home is spread over a 237-acre ranch with a 30,000 square foot home standing tall in the center, holding 12 bedrooms and 10 additional cottages. 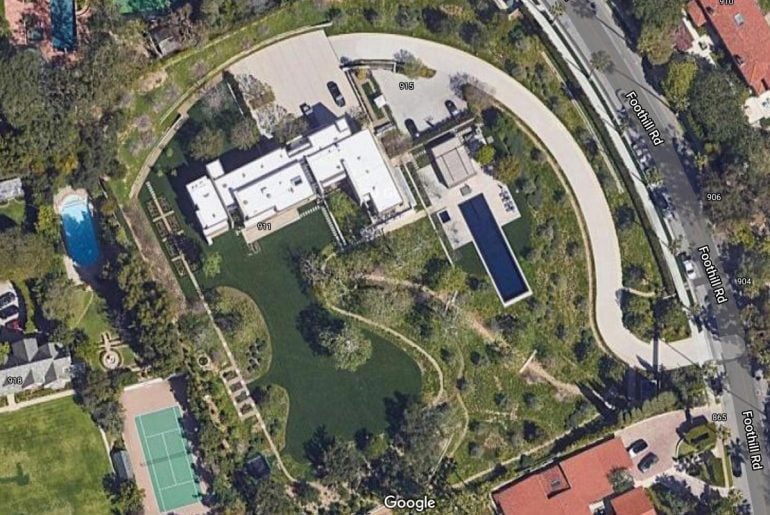 8. $68 million for 911 Foothill Road in Beverly Hills, California
This stunning 18,500-square-foot property designed by Richard Meier was sold to David Geffen of ‘Entry no.1’ fame for a very decent price of $68 million, a huge discount from the original $125 million asking price. The property includes a gym, screening room, art studio, 85ft-long infinity pool, and a four-car garage apart from bedrooms and living rooms. 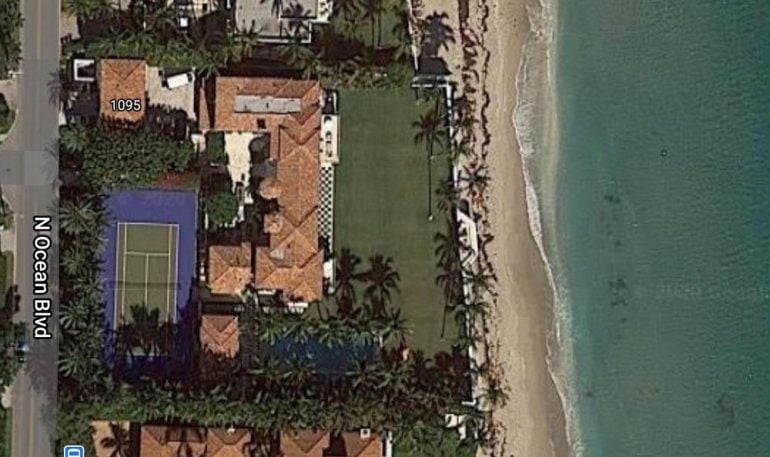 7. $70 million for 1095 North Ocean Boulevard in Palm Beach, Florida
This gorgeous Mediterranean-style estate was sold by New York real estate billionaire Jane Goldman. The beautiful 15,000 square foot property was formerly a Kennedy family estate renovated by the seller in 2015. She bought it for $31 million in 2015. 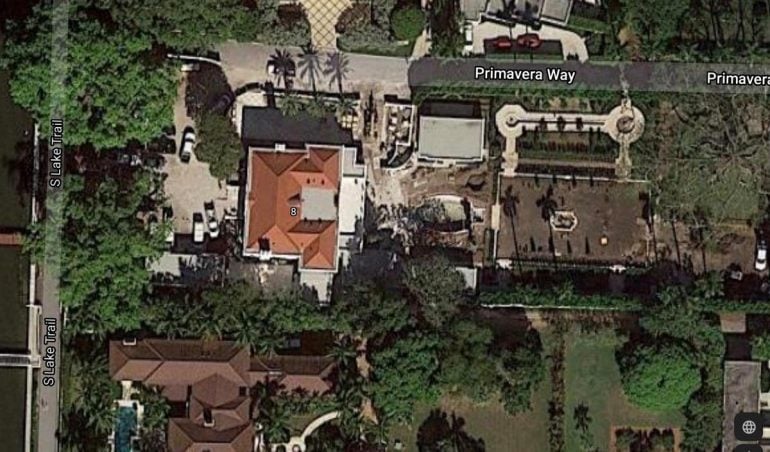 6. $71.9 million for 8 South Lake Trail in Palm Beach, Florida
This two-acre 1930s-era property in Palm Beach is obviously sought after and was sold for more than a $40 million profit in just three years. The seller of this property originally bought it in 2017 for $27 million. An annual return of 55% is surely commendable.

5. $75.5 million for Trousdale Estates Duo in Los Angeles, California
Terry Gou, the founder of Foxconn Tech Group, bought two neighboring homes in the Trousdale Estates area of Los Angeles. One of the homes flaunts eight bedrooms and 15 bathrooms. Combining the land from both properties will make them the largest private compounds in the Hollywood Hills. 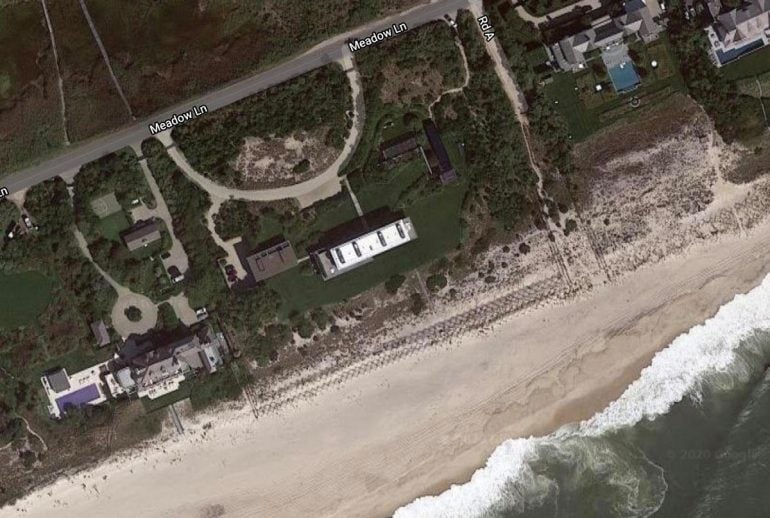 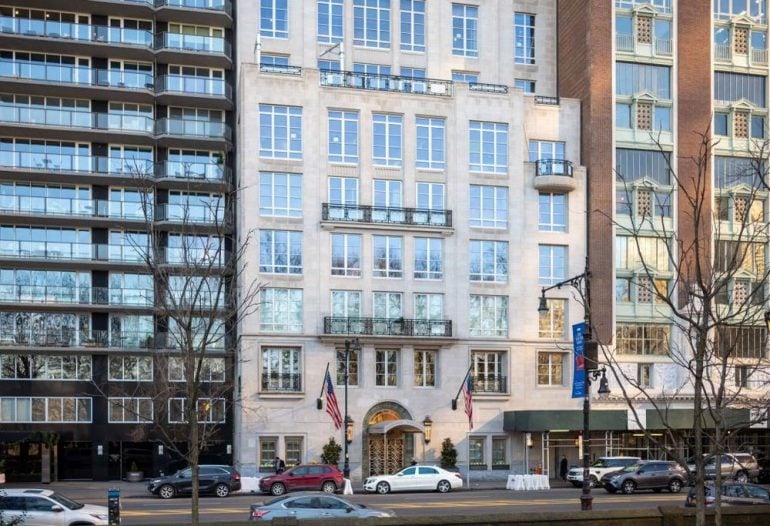 3. $99.9 million for Penthouse 76 at 220 Central Park South in New York
Can one really put a price on the grandeur of Central Park? Apparently, yes! It’s $99.9 million for the penthouse situated on the 76th and 77th floor at 220 central park south. The structure has 9,000 square feet of interior space consumed by four bedrooms and five bathrooms. This hot property comes with 850 square feet of outdoor space and spectacular views of Central Park. 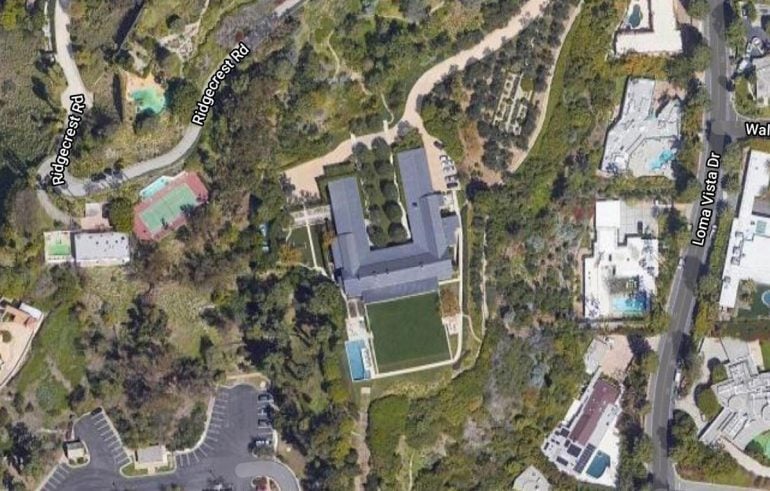 2. $125 million for 1025 Loma Vista Drive in Beverly Hill
The second spot for the most expensive homes sold this year goes to a six-acre estate, which includes a 26,000-square-foot house. It was sold by Quibi founder Jeffrey Katzenberg to one of WhatsApp founders Jan Koum. 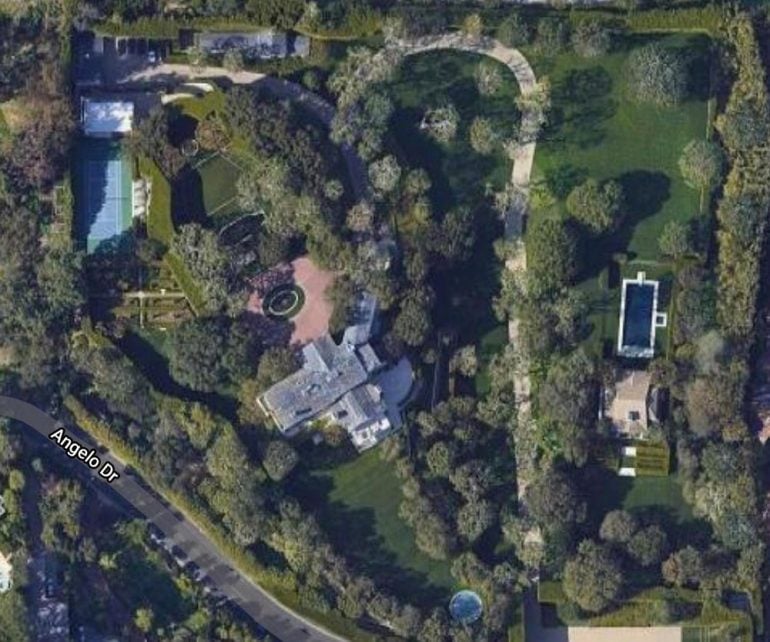 1. $165 million for the “Warner Estate” in Los Angeles, California
This 9.4-acre estate dates to the 1930s and set a new record for real estate in Beverly Hills when Amazon’s Jeff Bezos bought the ‘Warner Estate’ from music producer David Geffen for a whopping $165 million. Set on 9 acres of land, the house covers 13,000 square feet and boasts guest houses, terraces, a tennis court, and a nine-hole golf course. Don’t know if he paid separately for the illustrious paintings by famous American artists in the grand home.