Waiting to be born a royal is passe! And believing so is a businessman from Vietnam’s Thanh Hoa province who recently showered himself with a dose of imperial goodness. We’re talking about a mansion that he has built for himself and his family that looks no short of a palace. 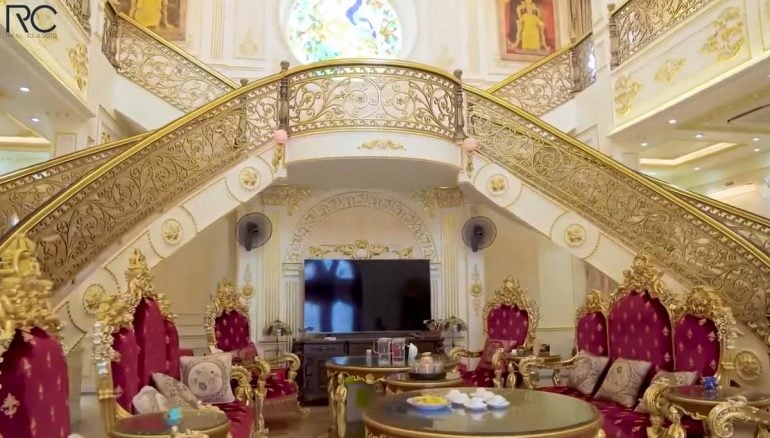 The home is christened “Xuan Truong Mansion” and has easily become one of the most eye-catching buildings in all of Vietnam. It spreads across an area of 1,100 square meters, of which 560 square meters make up the residential building, and the rest occupies a 10-car parking space and a garden. 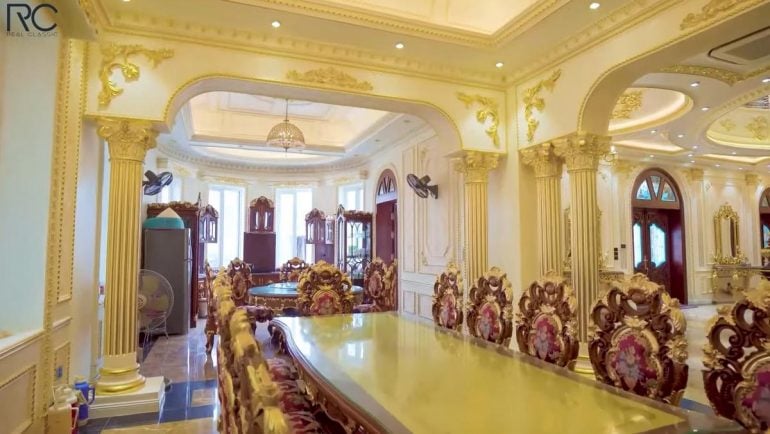 As per local news sources, the mansion is made up of merely two stories, which is surprising given its grandeur. It further boasts five bedrooms, a large living room, and a massive entrance hall with a gilded staircase. 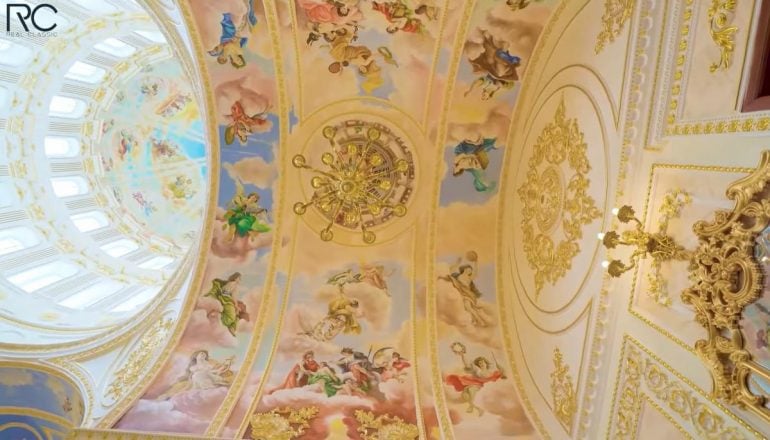 On the inside, the home features a domed ceiling inspired by European baroque masterpieces, a luxe marble floor, and golden chandeliers lit up by over 1,000 LED light fixtures. The use of gold and white makes the entire place stand out as if being pieced out from the 17th century Italian era. 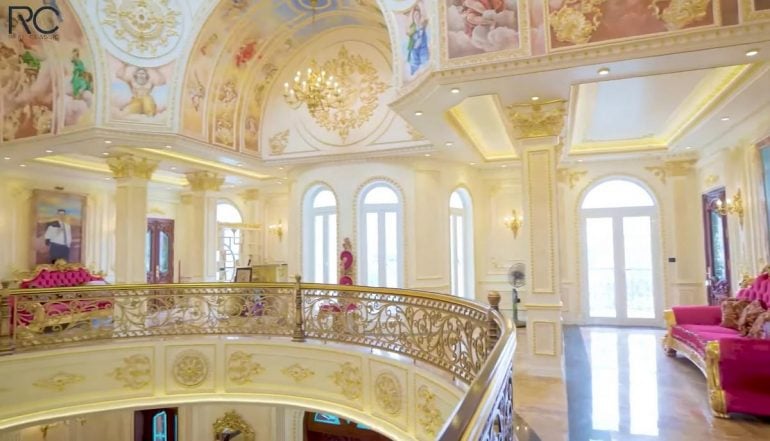 While the mansion was constructed in 2018, it has gained traction on social media only recently. Unsurprisingly, it is valued at a whopping $4.4 million and is one of the most touted for property in the whole of Vietnam. Well, we don’t see why not! 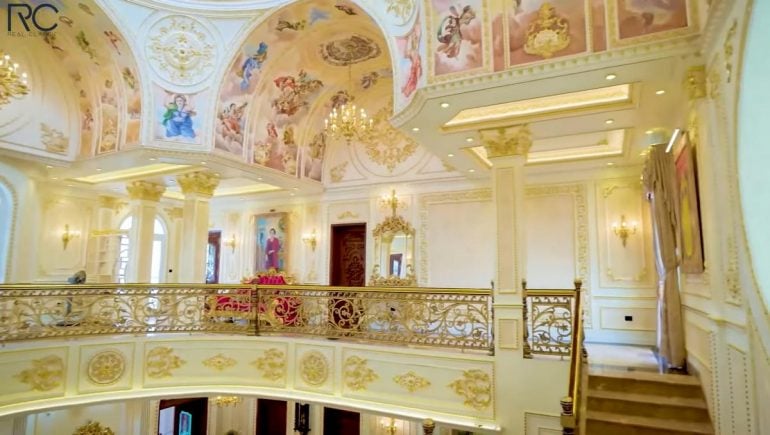 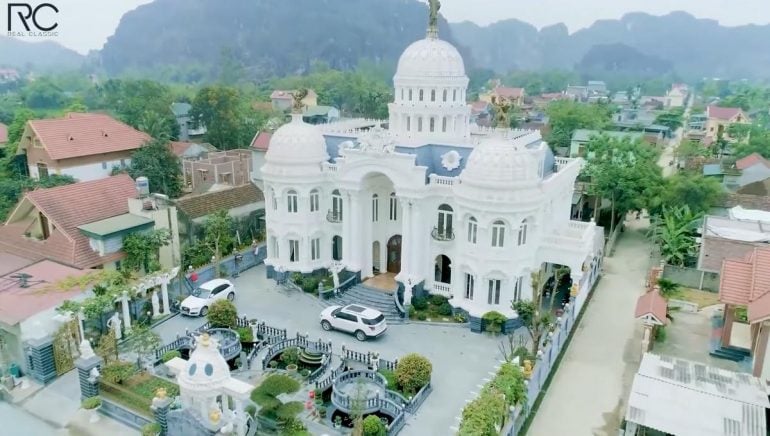 Tags from the story
Mansion, Vietnam