Do you have a penchant for old architecture and unique Asian charm? If yes, then Japan is offering you just what you need! The country is currently selling more than 8 million rural homes to buyers at dirt cheap rates, and you too could own one! 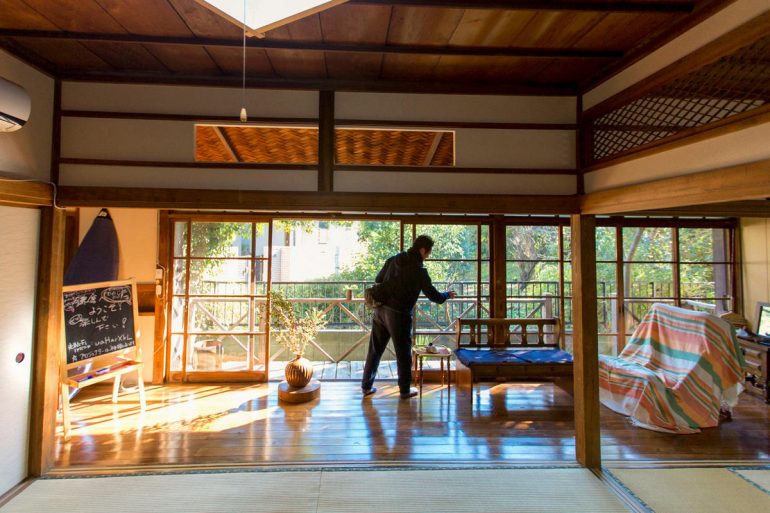 In its mission to occupy millions of unoccupied homes called ‘akiya’ in rural parts of the country, the Japanese Government is offering free properties and sizable renovation subsidies to prospective buyers as part of a new program led by Prime Minister Yoshihide Suga. The scheme aims to stimulate Japan’s rural economy by encouraging tourism, business, and a wave of new residents. 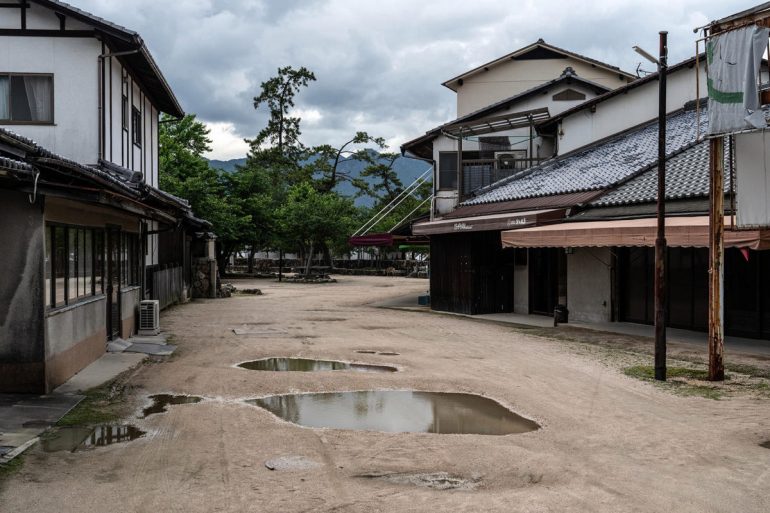 Commenting on it, a spokesman for the Okutama government office in a statement said, “The program not only helps the old owners, who were struggling to utilize the properties and pay taxes but also for the town by reducing the number of abandoned buildings that could collapse or otherwise pose risks in the future.” 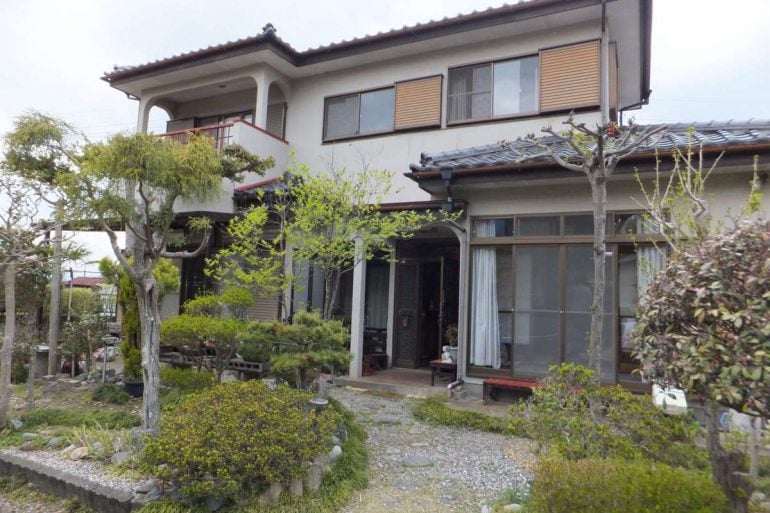 As per Japan’s Housing and Land survey, 2018, there has been a 3.2% increase in akiya since the previous survey interval in 2013. More than 13% of the country’s 62 million homes are unoccupied, especially in regions such as Wakayama, Tokushima, Kagoshima, and Kochi. The program aims to occupy these homes and get the rural economy going. Would you care to buy one such home for yourself? 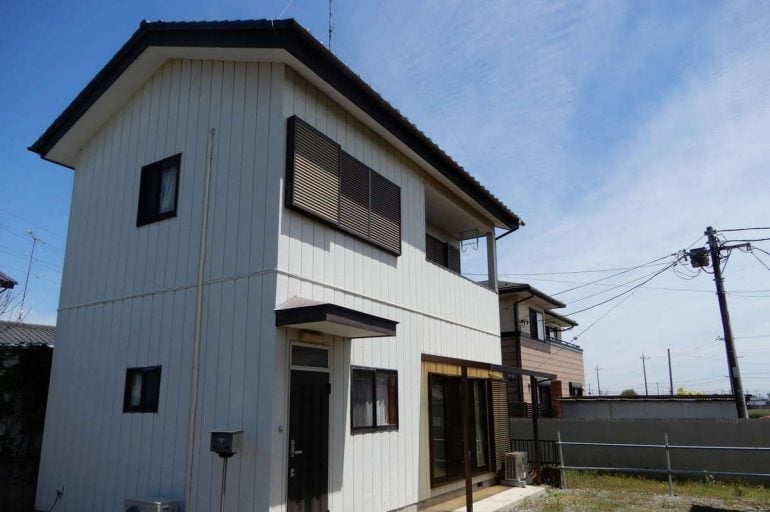 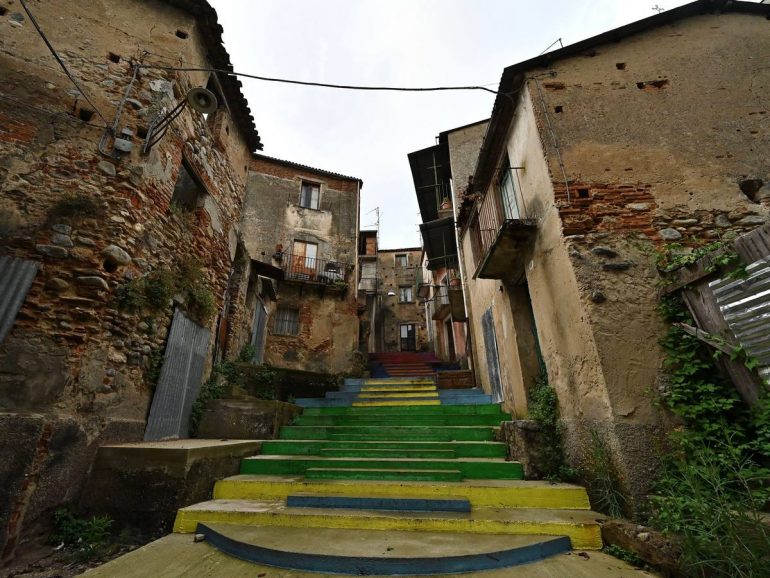