If you’re one of the wealthiest people in the world, splurging on a gigantic home in a remote Hawaiian getaway would hardly be a concern for you. And doing just that is Jeff Bezos along with girlfriend Lauren Sanchez. Yes, you read that right! The duo has reportedly bought a tropical estate in the La Perouse Bay on the island of Maui for a whopping $78 million. It is isolated and remote and spans across a 14-acre complex. And while there’s little word on the property, the sprawling main house is said to be about 4,500 square feet and includes an outdoor kitchen with ocean views. 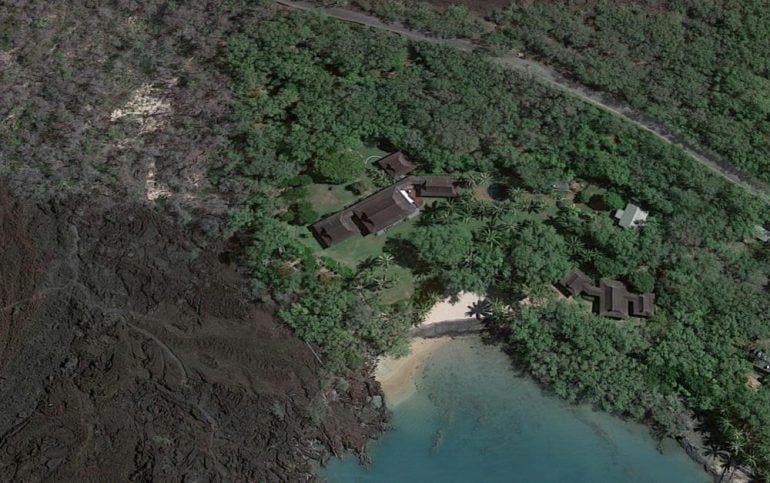 It is accompanied by a 1,700-square-foot guesthouse, several other smaller buildings of unknown purpose, and a perfectly circular, 700-square-foot swimming pool. All the structures are single-story and feature thick grasses and dozens of mature palm trees all around. The oceanfront estate is situated on the sparsely populated southwestern side of Maui, far away from Kahului, the biggest city on Maui, and the island’s major tourist traps. The house is further nine miles south of Kihei, the nearest major city, and is flanked by state parkland and rocky lava fields. 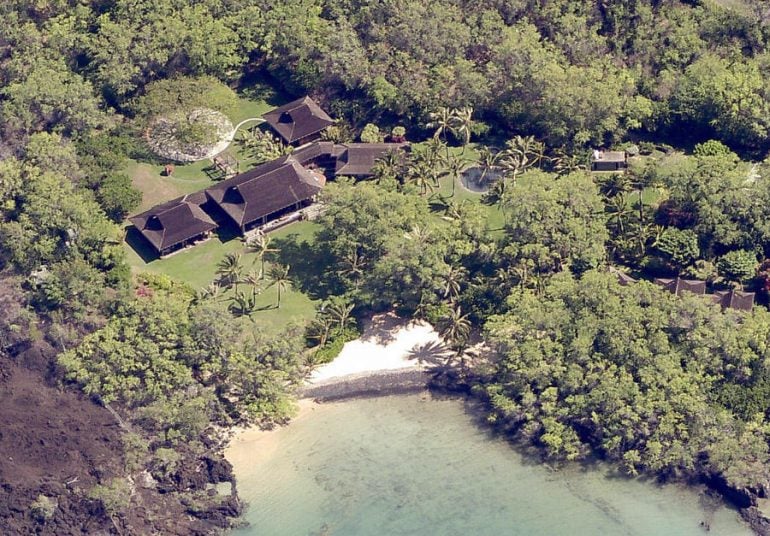 As per reports, the property originally belonged to Colorado-based energy businessman Doug Schatz who acquired it in 1996 with his business partners for $4.2 million. Later in 1999, Schatz and his wife bought out the whole of the estate and spent several thousand more to renovate it per their liking. 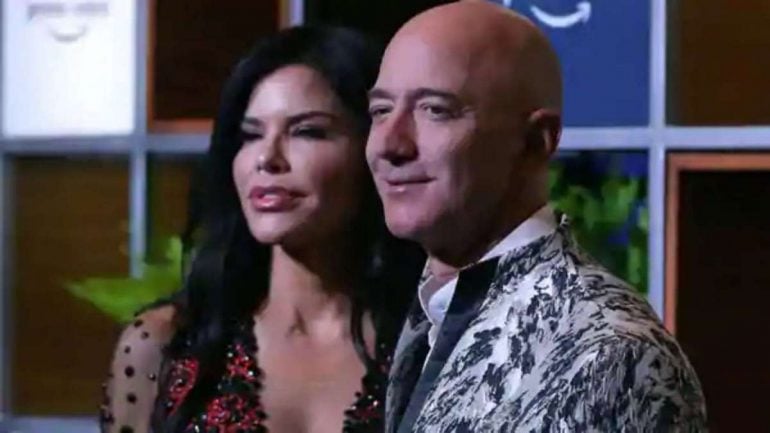 Bezos’s and Sanchez’s bittersweet romance:
After divorcing ex-wife MacKenzie Bezos post 25 years of marriage, Bezos found a friend and lover in Sanchez in 2019. The reason behind his split with MacKenzie is also linked to his infidelity with Sanchez, who was previously married to Patrick Whitesell, the co-CEO of WME, a Hollywood talent agency at the time. 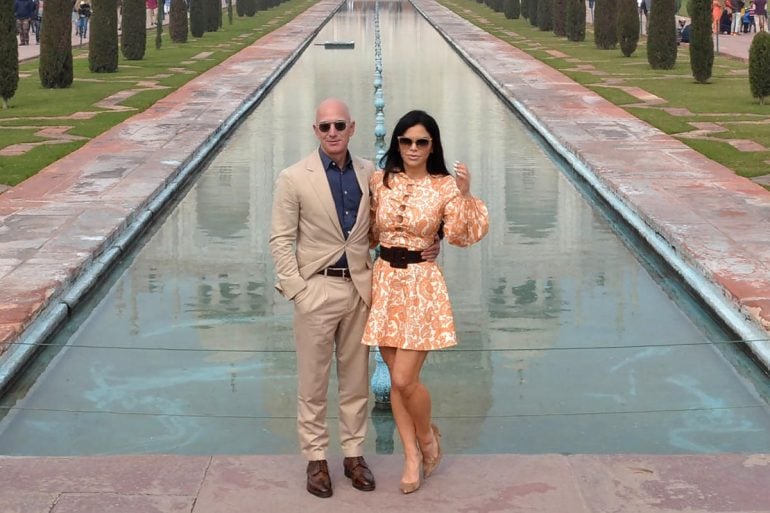 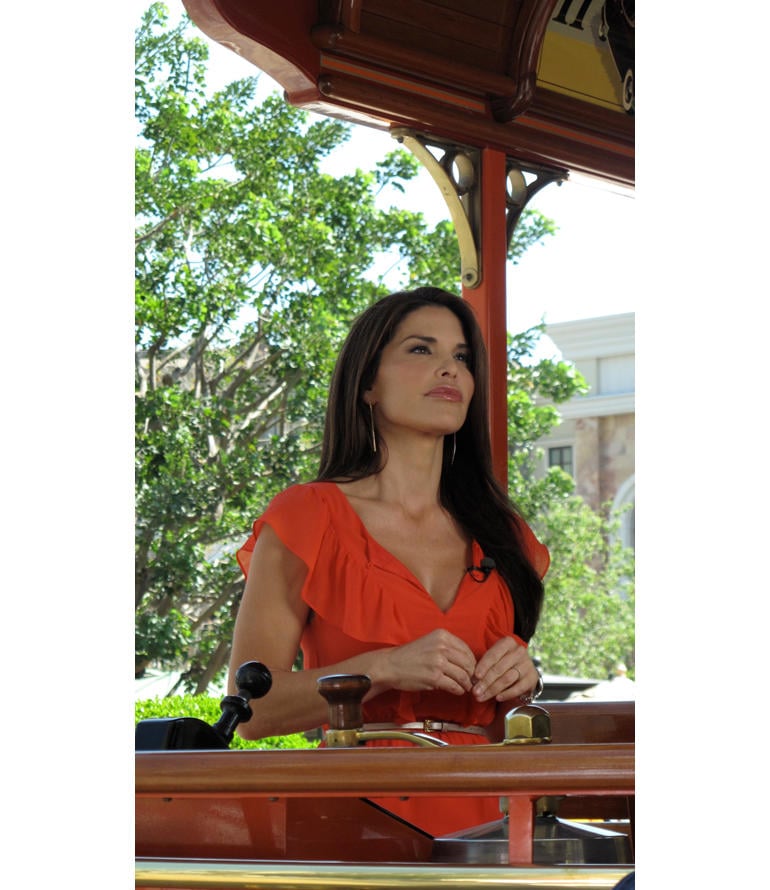 However, much to everyone’s surprise, they’ve emerged stronger and unaffected for the most part of the tryst. Moving past it all, the new couple has been going strong and has often been spotted cruising across the world. They made their first public appearance as a couple at the Wimbledon tennis tournament in London, right after the Amazon CEO’s divorce in July.


In August, Bezos and Sanchez were also seen strolling through Saint-Tropez and cruising off the coast of Spain, in the Balearic Islands, aboard media mogul David Geffen’s superyacht, the Rising Sun. The duo has made several visits since then, including one to India, and the Caribbean island of St. Barths. 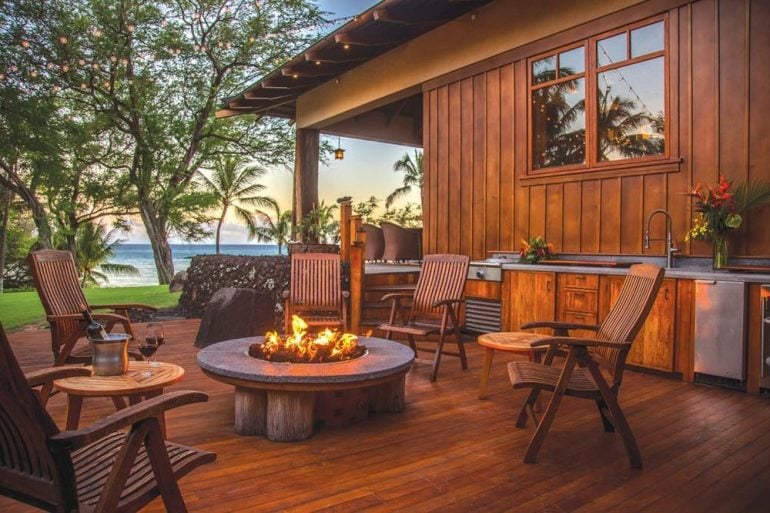 Holiday Home in Maui:
Many eyes are now pinned on the couple’s visit to their new and posh residence in Maui. The news of Bezos and Sanchez’s new purchase was first reported by Pacific Business News. In a statement by a source close to the couple to the news channel said, “Jeff and Lauren love Maui, have a home on the island, visit frequently, and want to be a part of supporting the local community.” 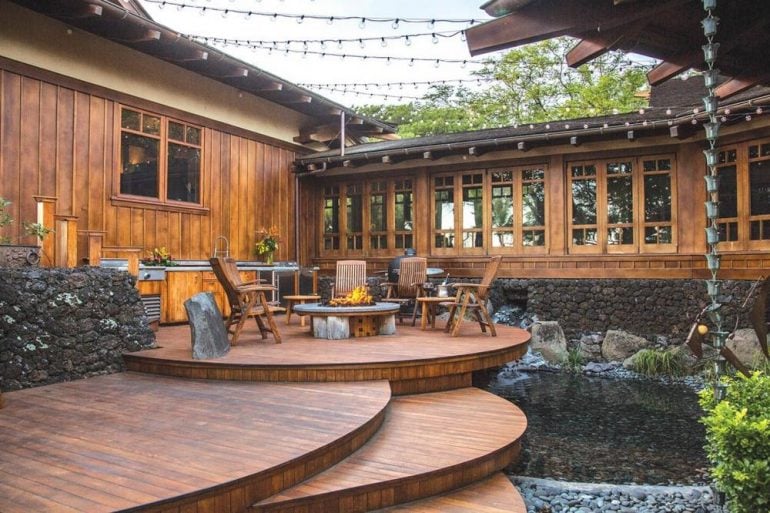 While the price of the new house is only an estimate, it is said to have cost the duo around $78 million. In February this year, the couple also reportedly bought the Warner estate, a massive Beverly Hills compound, for US$165 million.