Buying real estate in Montecito is no small deal. It is a celebrity haven and the latest to own a home there is Jennifer Anniston. As per reports, the Friends star recently purchased media titan Oprah Winfrey’s home in the area for a whopping $14.8 million.

What the Anniston Villa beholds:
Originally built in 1998, the “Tuscan farmhouse” as it was previously called has been heavily renovated over the years. It includes four bedrooms, three full baths, and one powder room in more than 4,000 square feet.
There’s also a tiny, detached guesthouse and a standalone gym building on the wooded premises, which spreads over an acre of land. This is complemented by grassy lawns, well-kept gardens, terraces for entertaining, several mature oak trees, and a motor court that can easily accommodate fifteen cars. 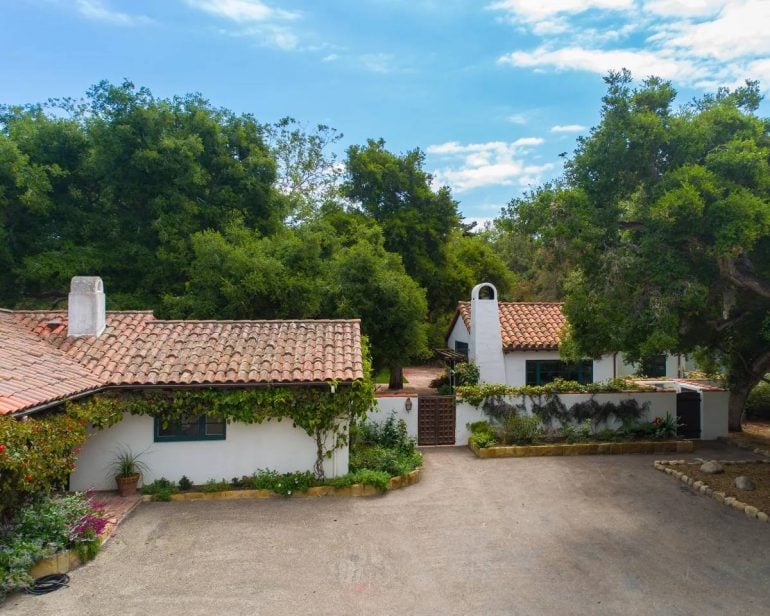 The property’s transformation over the years:
Oprah purchased the property in early 2021 for $10.5 million from New York hedge fund manager Fred Shuman and his wife Stephanie. At the time, it included a one large complex with a Mediterranean-style main house, two small cottages, and lush green grounds. 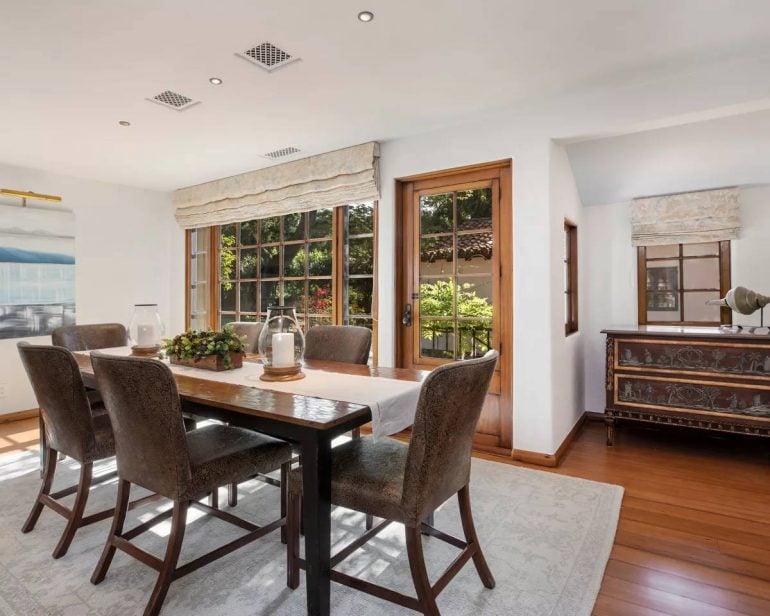 Later though, the media mogul split up the residence into two parts and sold each half to different buyers – one to Bob Greene who happens to be Oprah’s personal trainer and property manager, and another to Jennifer Anniston.


Anniston’s wealth and other properties:
It’s no news that Anniston has made a fortune in her film career. She made around US$90 million over the 10-year show period of Friends and rose to more fame soon after. Anniston has appeared in over 40 movies since and is the richest amongst the entire Friends star cast.
Her main residence is the plush Los Angeles house that she bought back in 2012 for $21 million. It is situated on a hilltop in prime Bel Air and includes the plushest of amenities. Along with that, Anniston is also known to own a fleet of other properties.Here’s wishing her luck with her new Montecito purchase!
Tags from the story
Jennifer_Aniston, Oprah-Winfrey

Live the Italian dream life and get paid too! The sun kissed island of Sardinia…

Hilton has partnered with Voyager to make space-stay more hospitable and luxurious. The hospitality giant…