You know the real estate market is piping hot when people flock outside of a condo development to buy houses akin to people lining outside an Apple store during iPhone launches. Dozens of hopeful buyers in Santa Clara, California, created a makeshift camp outside of condo development Nuevo Homes last week, hoping to buy one of 18 available townhomes. It was quite a fascinating sight to watch homeowners show up in droves, a scene reminiscent of some sort of bizarre Black Friday sale with a line of people stretching down the block, many of them lingering there for hours. But what was the fuss about?

#Update:
People waiting overnight for a shot to buy townhomes at Nuevo in Santa Clara (opening tomorrow) .. are now going to sleep in tents. pic.twitter.com/EqKPVD5zsG


The homes were listed at a fixed price of $1.2 million, meaning they were first-come, first serve – no bidding war required, and with the real estate market booming there were more takers than offers. “It’s really hard to get a house in Silicon Valley and they’re releasing only 18 today and probably most people in line know which lot they want,” Nancy Reynolds, a local realtor, told the news channel. 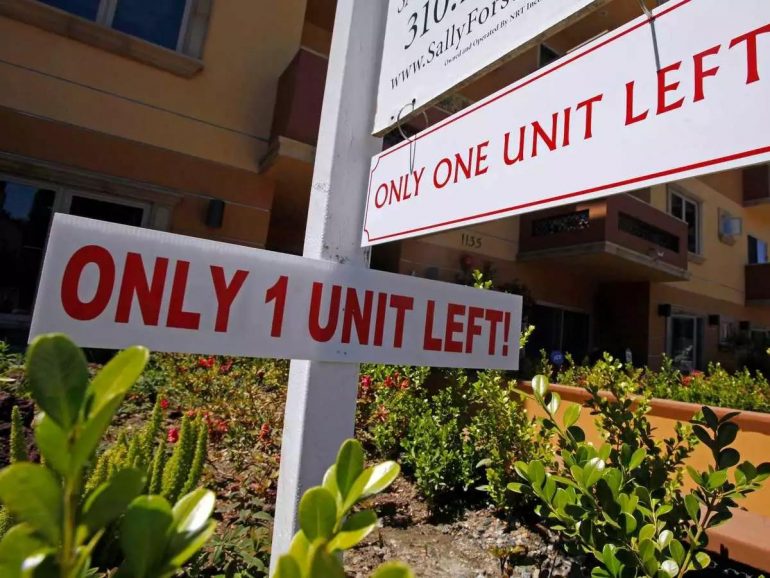 The condos are built by local developer SummerHill Homes, which has built 70 developments of single-family homes, condos, townhomes, and apartments in the San Francisco Bay Area. The Nuevo development includes 331 two-to-four-bedroom homes, plus retail and restaurants, bike paths, an outdoor movie theatre, dog parks, outdoor space, and EV chargers. Realtor, Jeremy Naval, said he had been at the development since Wednesday. The general consensus among those vying for one of the townhouses was that it was easier to wait in line for hours than to engage in a bidding war. 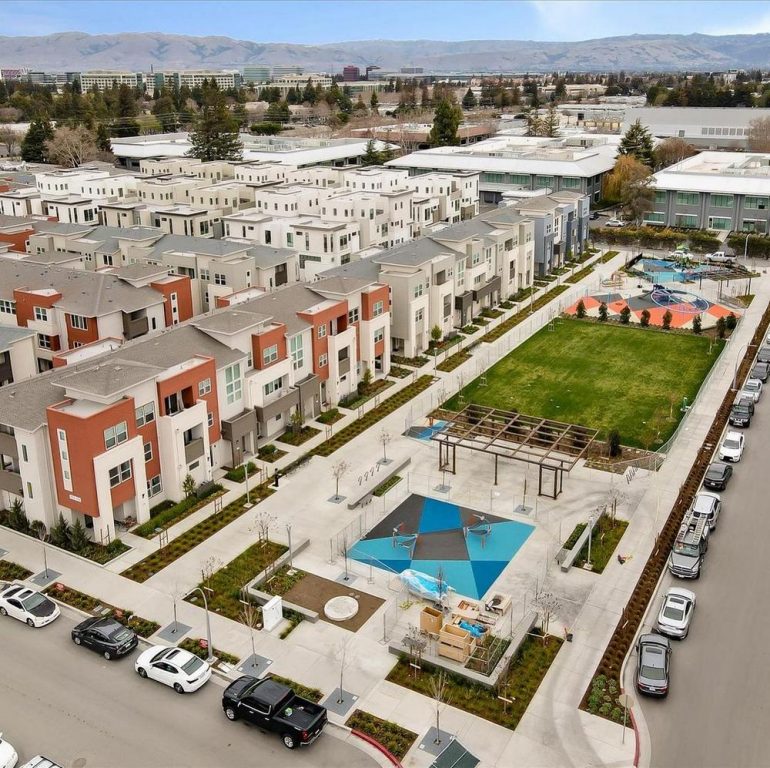 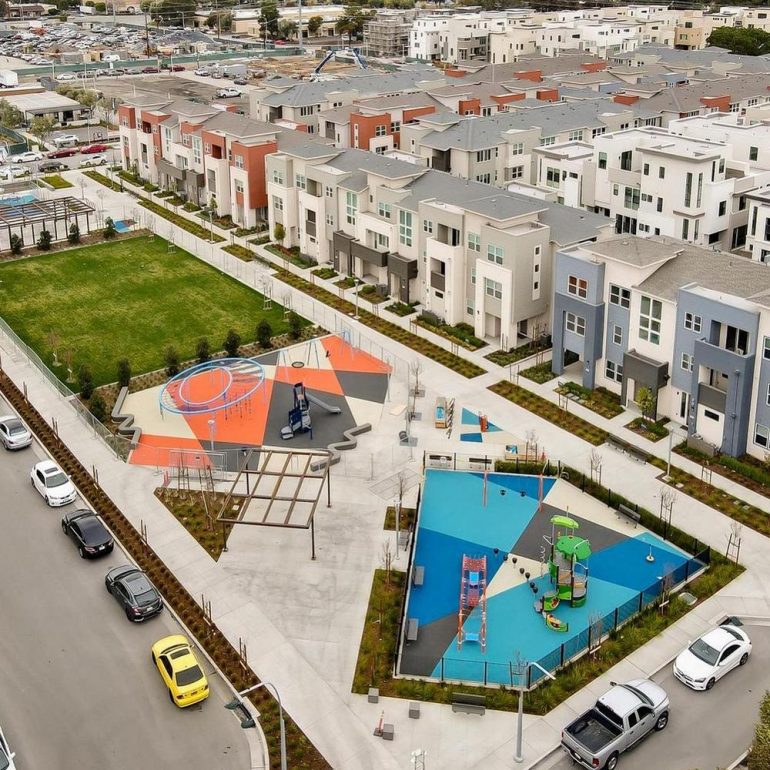 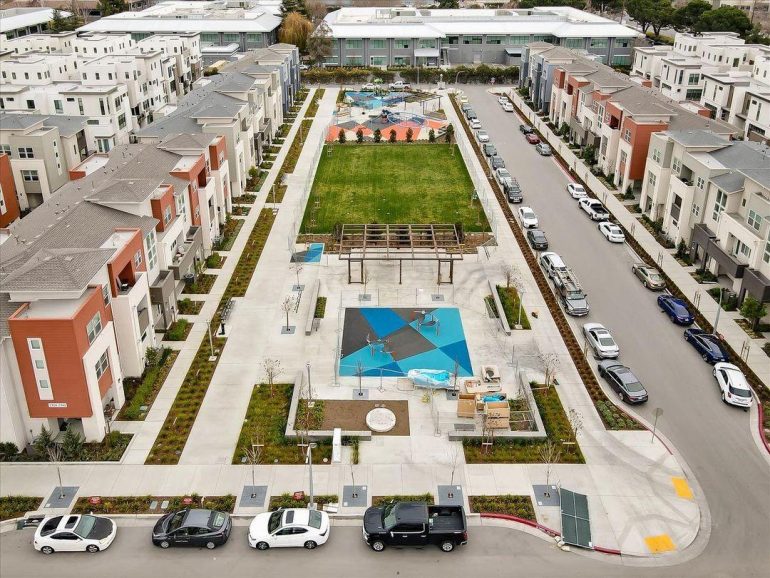 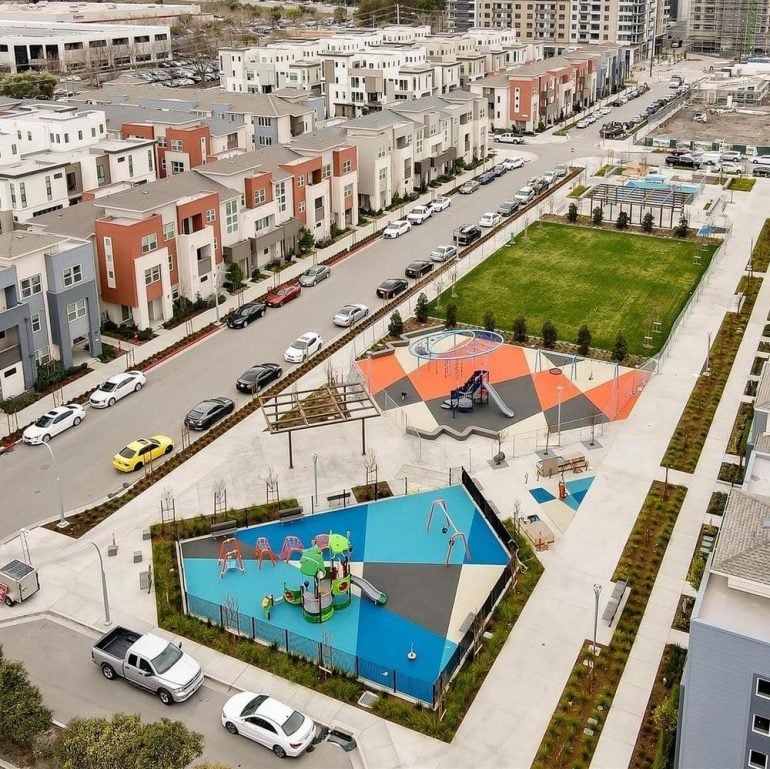