It’s not the president of the USA who alone has access to an oval office. Thanks to the designers of this luxe London penthouse, its lucky owners will also be able to work out of a replica of the famous room. The apartment forms part of the former US embassy building at No.1 Grosvenor Square in upscale Mayfair, where Joseph P. Kennedy was posted as America’s ambassador to the UK between 1938 and 1940. 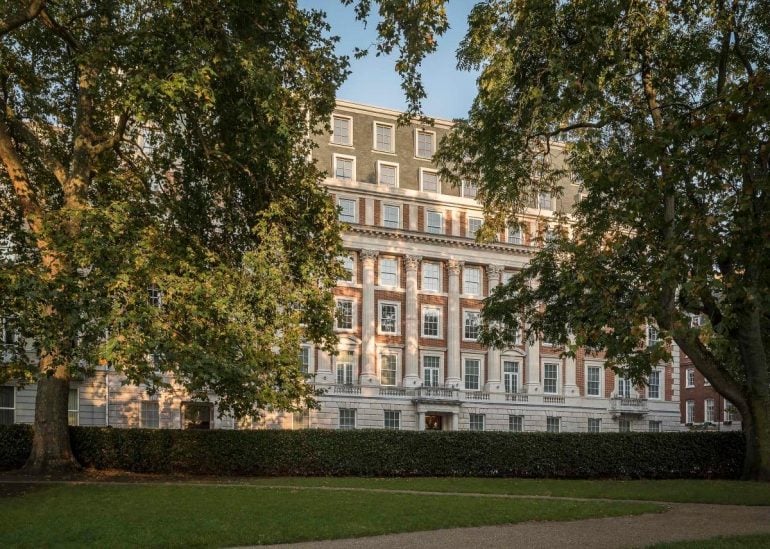 The oval office was designed on Kennedy’s request; however, it is the developer of No. 1 Grosvenor Square, Lodha, who opted to keep it untouched even after renovation. The space was apparently designed by Kennedy to encourage his son, Joseph P. Kennedy Jr., to join politics, although it did not play out as planned. 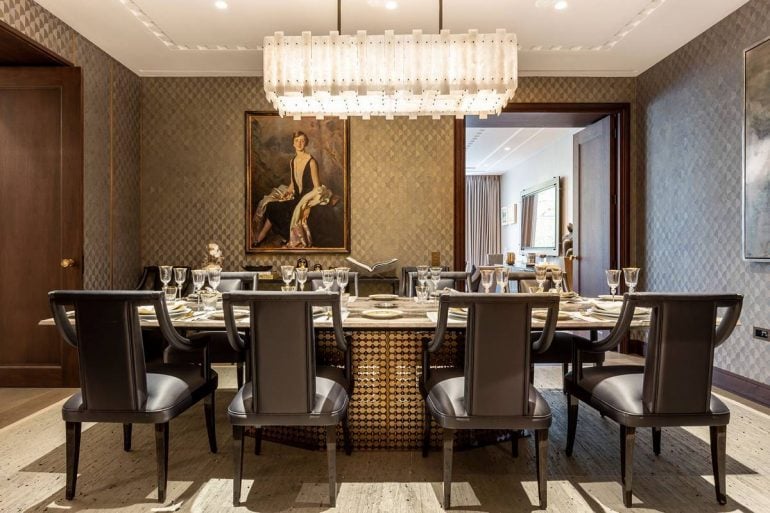 The faux Oval Office is located in the communal area near the entrance of the residential building and is open to all Grosvenor residents. In addition to the grand office space, the owner of the luxurious penthouse also gets access to a gym, private spa, 82-foot pool, lounge, and cinema. As per reports, the unidentified buyer of the residence plans to combine the top-floor pad and two others below to create a unified 15,600-square-foot space, however, the news is yet to be confirmed. Fancy working out of your own oval office someday? Well, we sure do! 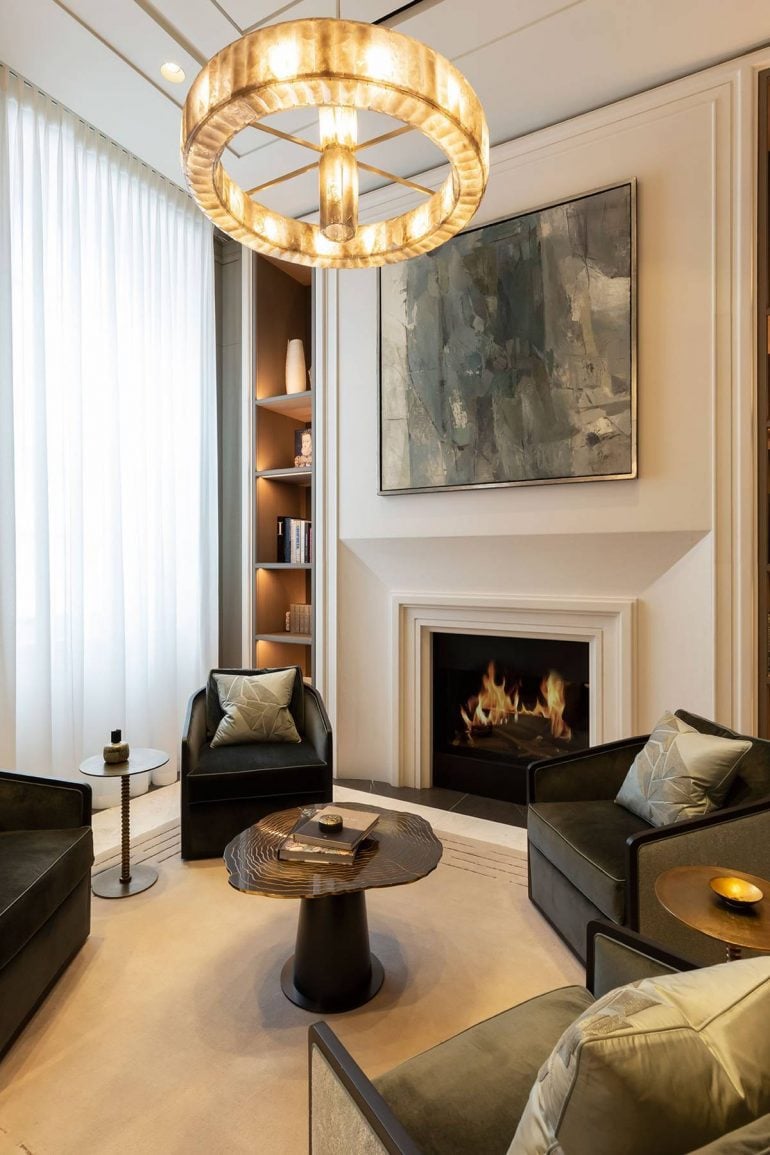 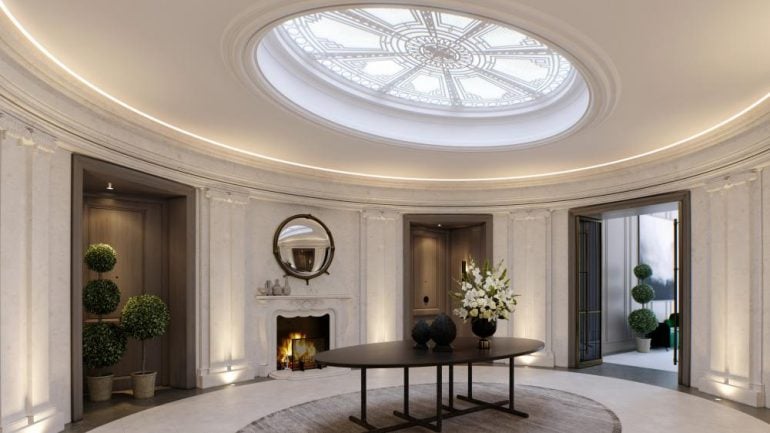