You can buy several houses for $4.5 million but if its tech giant Elon Musk’s residence, the asking price is only going to get you one of those. Yes, that’s correct! Musk and his ex-wife Talulah Riley sprawling LA residence (that the duo bought in 2014) is now on sale and it is near perfect for those in love with technology and architecture alike. 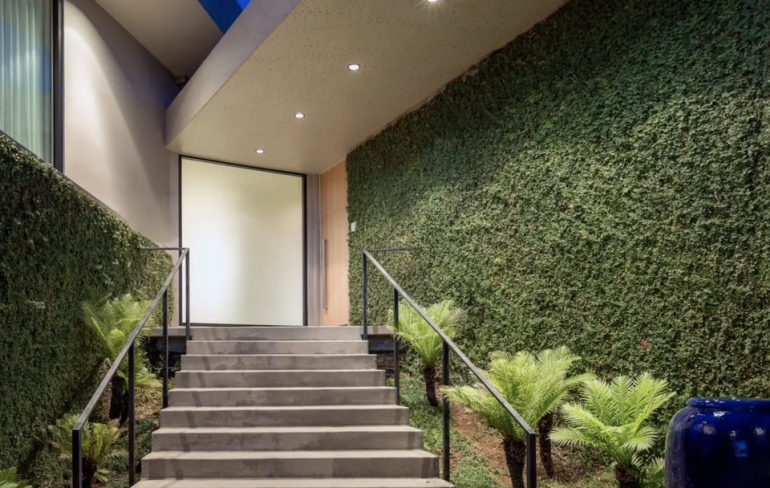 Defined as “sleek and stylish”, the mid-century home features floor-to-ceiling windows, a saltwater pool and spa and offers panoramic views of the Pacific Ocean and the city. It is designed in a peculiar triangular pattern to optimally utilize space and is an architectural wonder of sorts. 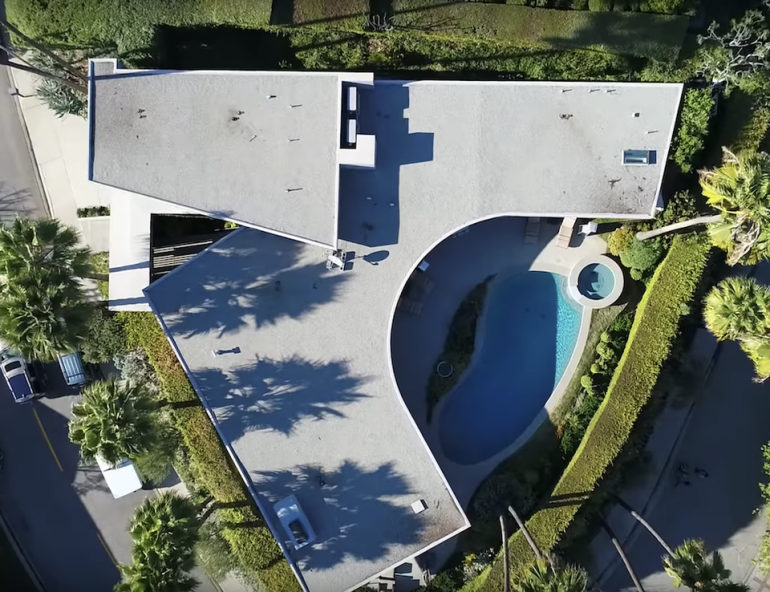 The lavish residence further features large privacy hedges to instill a sense of isolation and let in as much natural light as possible. 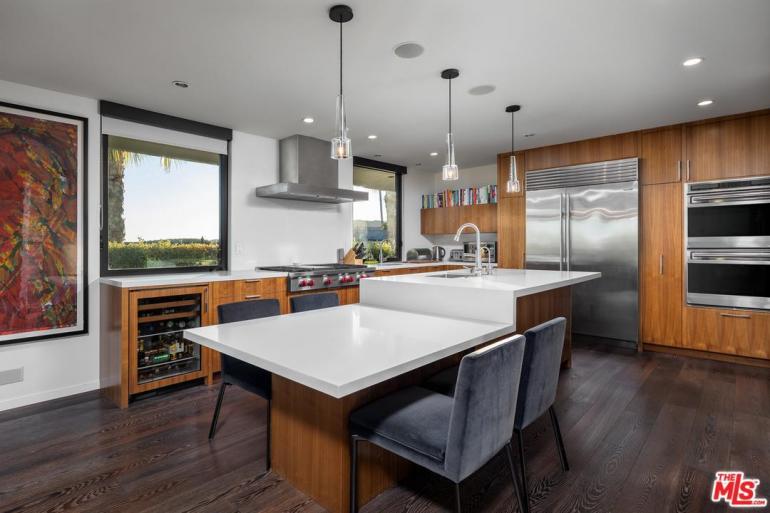 While the living room houses a sleek kitchen with Wolf and Sub-Zero appliances and a counter space for entertainment, the bedroom on the second floor opens to a bright porch and incorporates a massive walk-in closet. 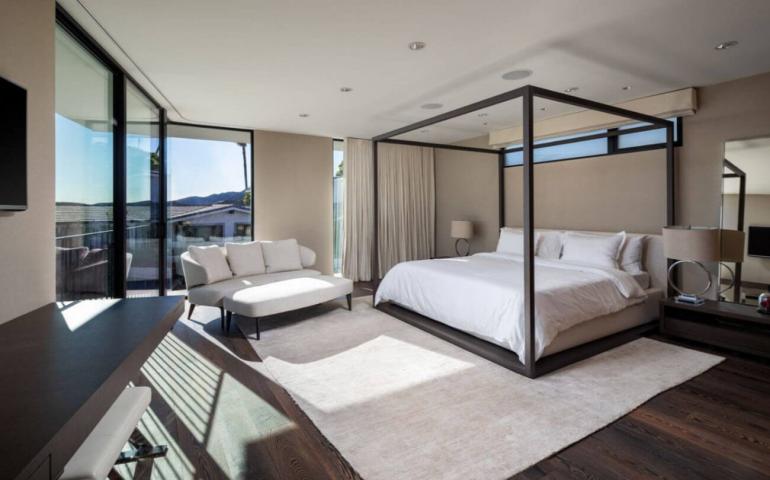 The Boomerang shaped property also features a backyard decked with large floor to ceiling windows along with four-bedrooms and three-baths in total.
﻿
Other features include integrated security, audio, lighting systems, as well as automated curtains – all of which are controllable through a mobile device. 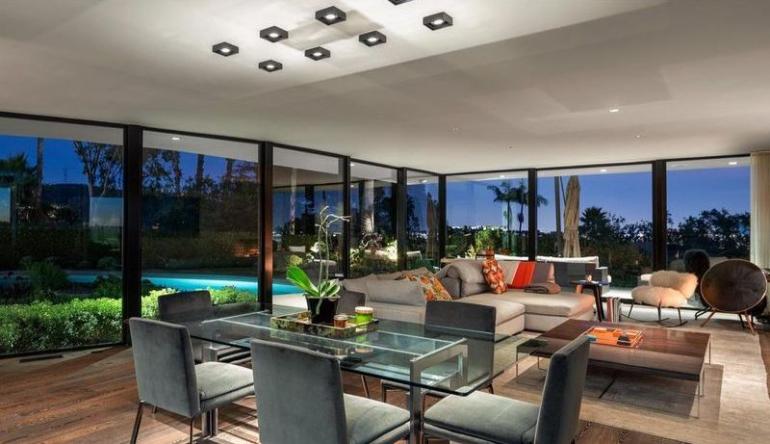 Being Elon’s humble abode of once, the house also accommodates eco-friendly amenities such as a dual tankless hot water system, a dual-zone climate control system and an irrigated drought-tolerant landscaping. 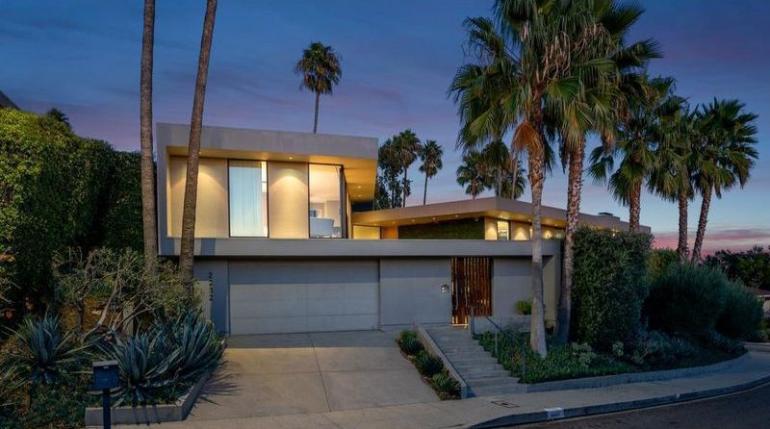 The 3000 sq.ft. home is currently listed on luxury brokerage Hilton & Hyland and can be all yours if have $4.5 million to spare!