If you’ve always dreamt of owning a sweet Sicilian home, here’s your chance to do so without burning your pockets! In a bid to reverse the country’s trend of depopulation, Italy’s Salemi is now set to auction off its abandoned properties for a little over $1. Yes, that’s right! 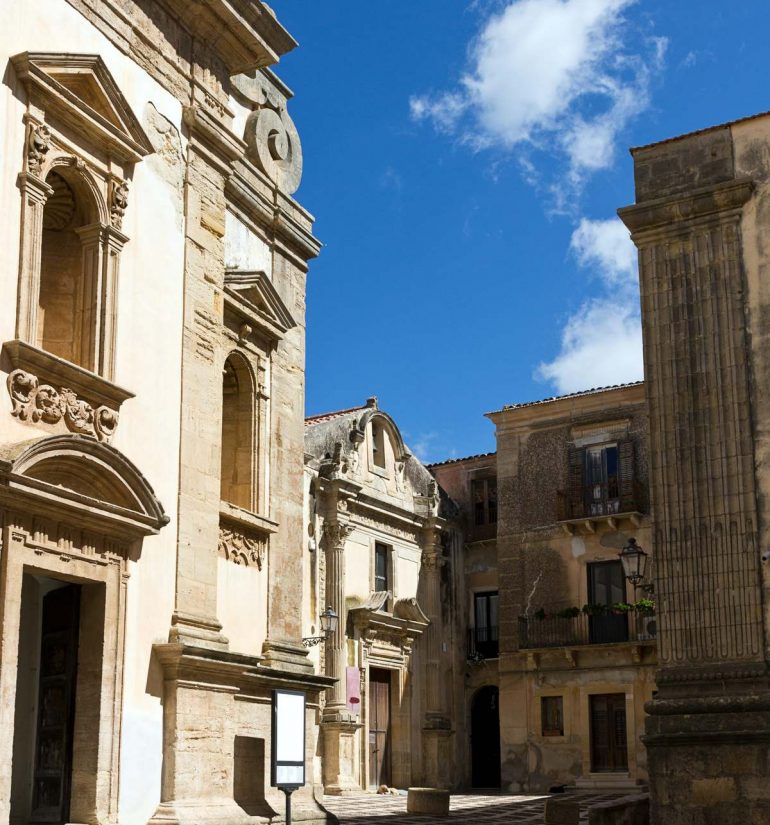 The picturesque town has seen its population decline over the last fifty years, with over 4000 residents walking away following the 1968 earthquake. Commenting on the auction, Town mayor Domenico Venuti in a statement said, ‘Before launching the scheme, we first had to recover the old parts of Salemi where the houses are located, upgrading infrastructures and services from roads to electric grids and sewage pipes…Now the town is ready for the next step.’ 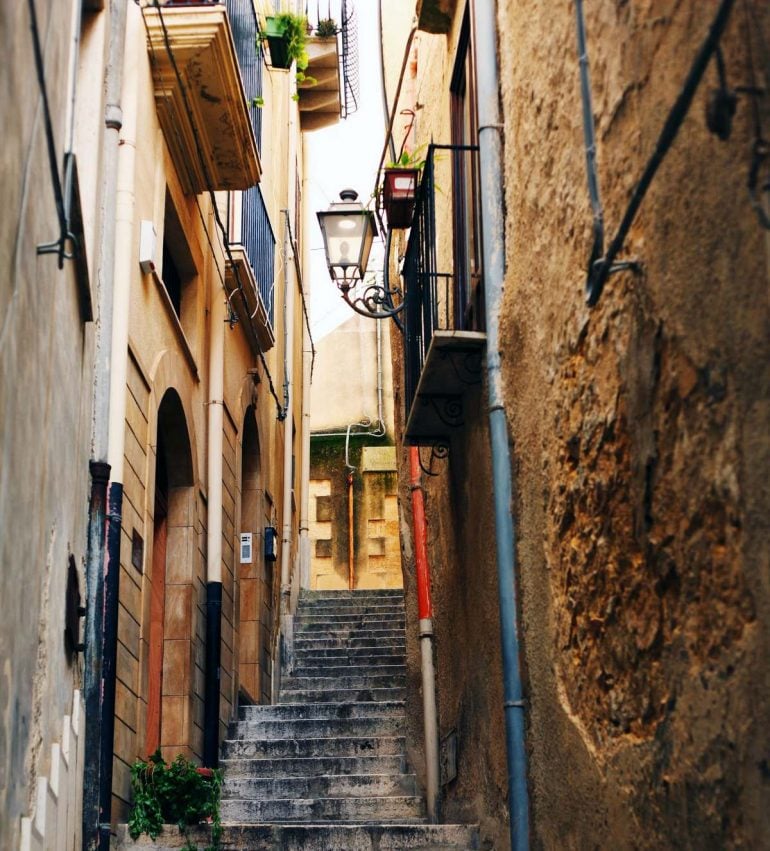 The houses on sale are located in the town’s historic city center and carry an alluring aura of their own. They feature several floors each, along with sprawling balconies that mostly overlook a green valley. The homes are constructed using a yellowish-pink solid sandstone and possess a sturdy structure. 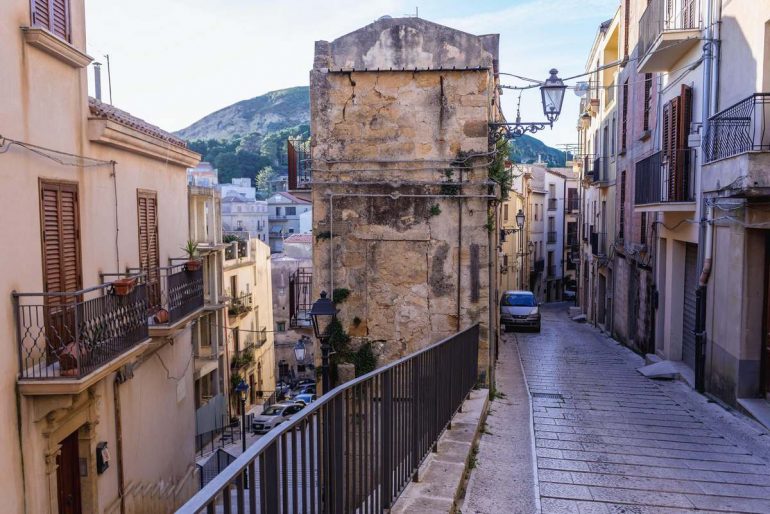 Each of the houses will be auctioned for $1.17, with buyers able to bid in-person and virtually. Selection will mainly depend upon the interested party’s commitment to the project and their vision for restoration. Well, if relocating to Sicily sounds like a plan – you know what to do next! 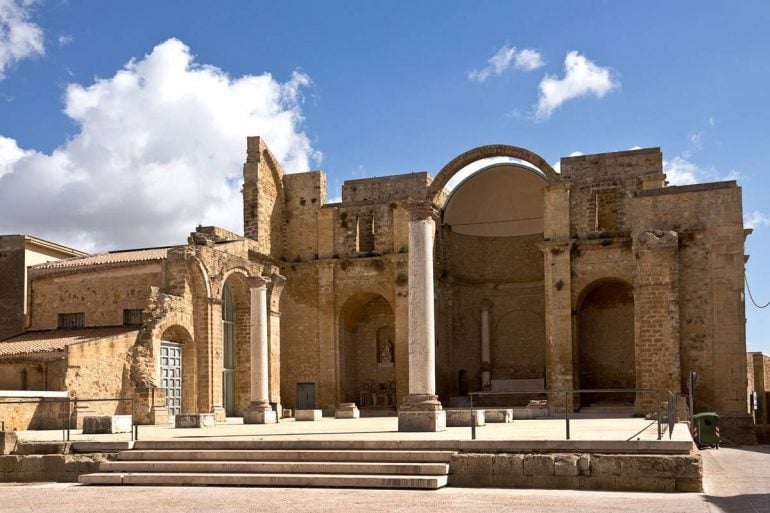 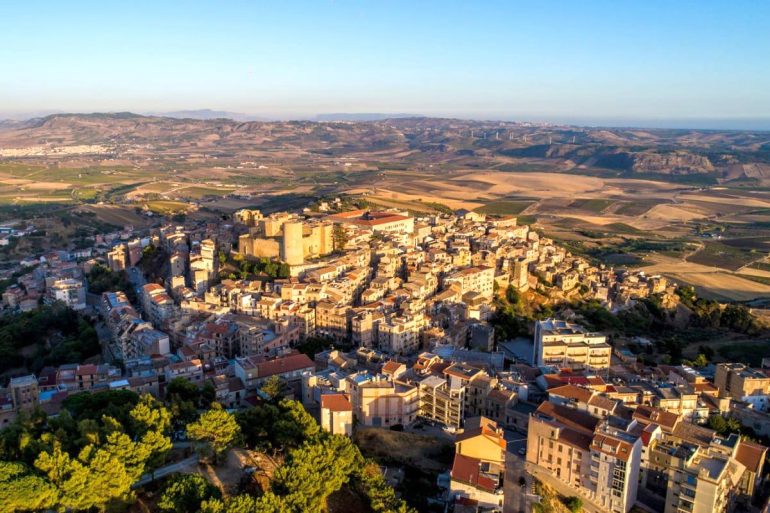 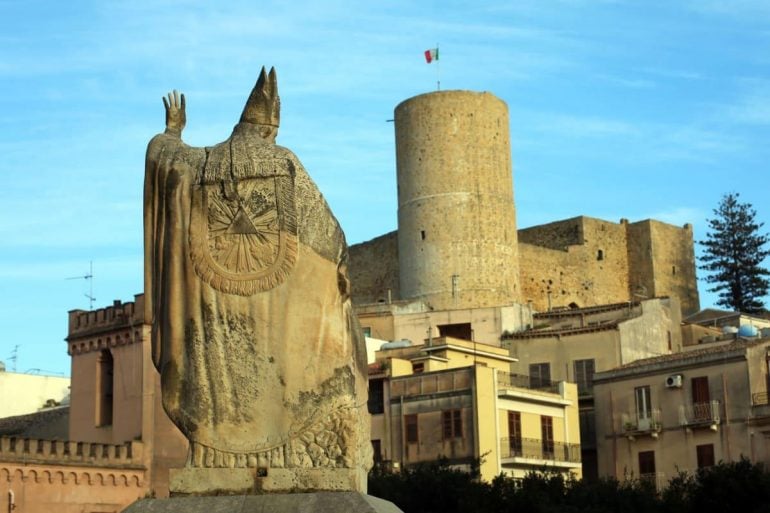 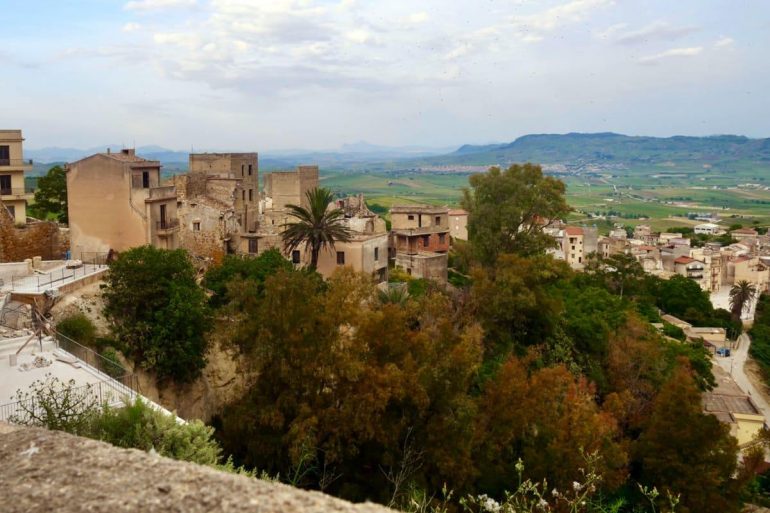 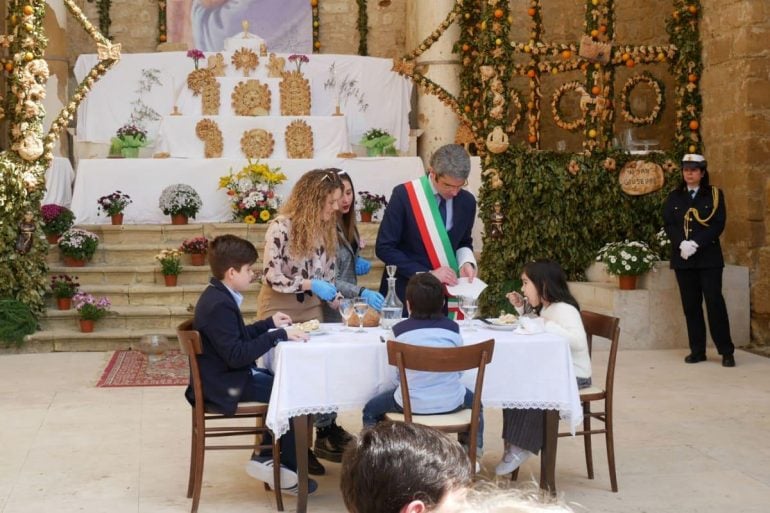 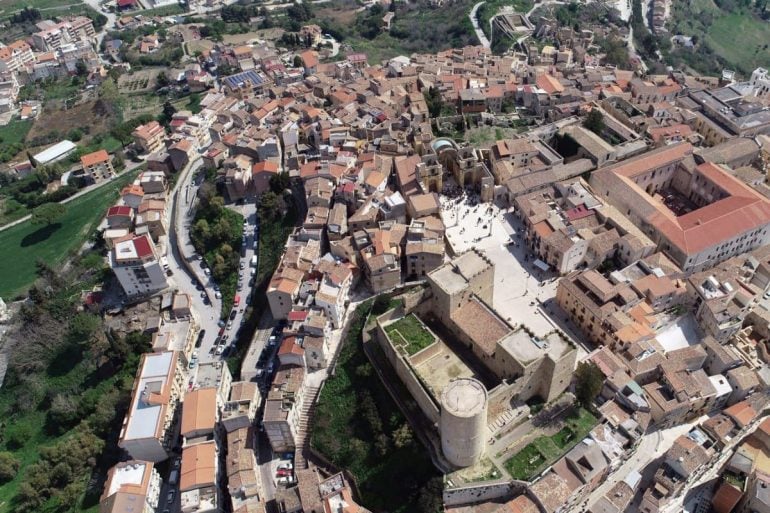