Gone are those days when luxurious interiors of a car was not considered as an important yardstick while comparing or judging performance motoring. Even the most extreme automobiles these days come with basic luxury features in a bid to woo a buyer, clearly indicating that it’s an important factor for well-heeled buyers to consider before they choose their ride. From the best quality leather upholstery to new technology in massaging seats and even smart new ways of packaging ambient lighting in the cabin, automakers are setting new standards by pushing the bar higher with each new model. Though we months away before the automotive awards season in the United States kicks-off, but Ward’s Auto magazine has come up with its own list of automobiles on sale in the US with the best interior treatments. Culled from a list of 41 new or redesigned vehicles, the 2014 Ward’s 10 Best Interiors represent a broad swath of cars and utility vehicles which has been tabulated in a fairly simple alphabetical order along with their pricing by the magazine. Caution: some of the winners might surprise you! 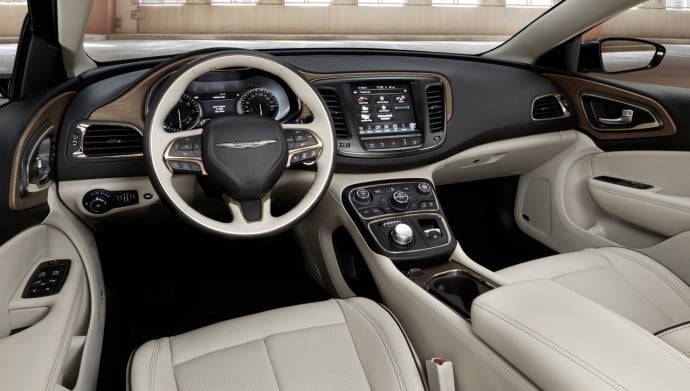 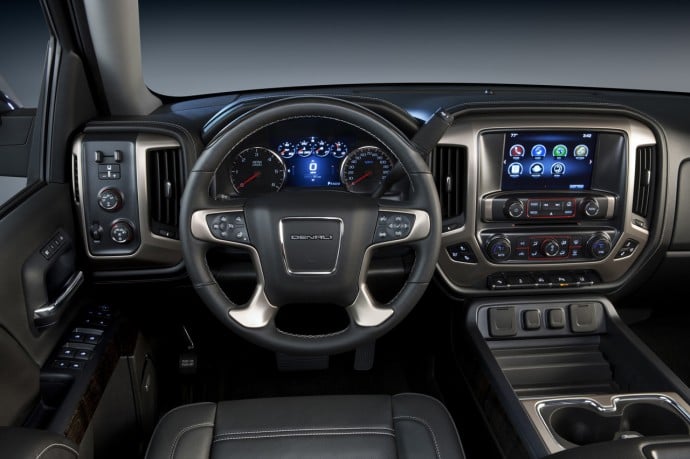 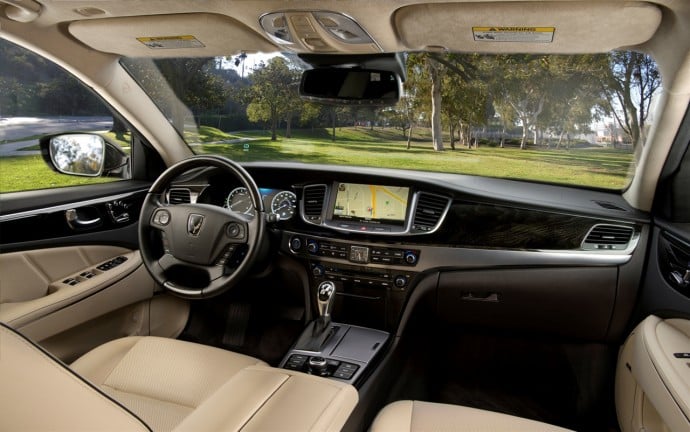 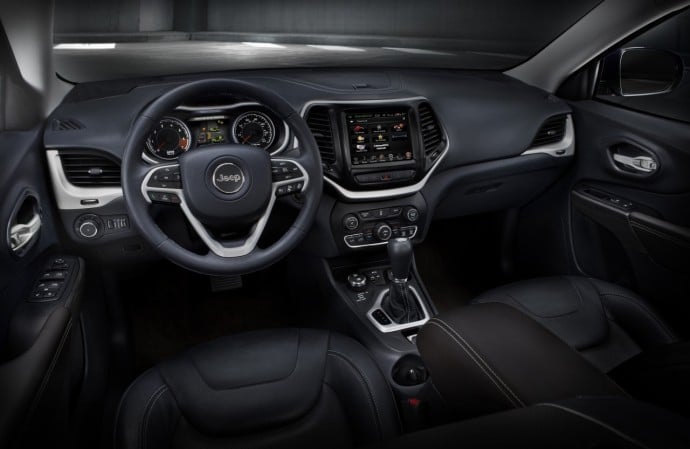 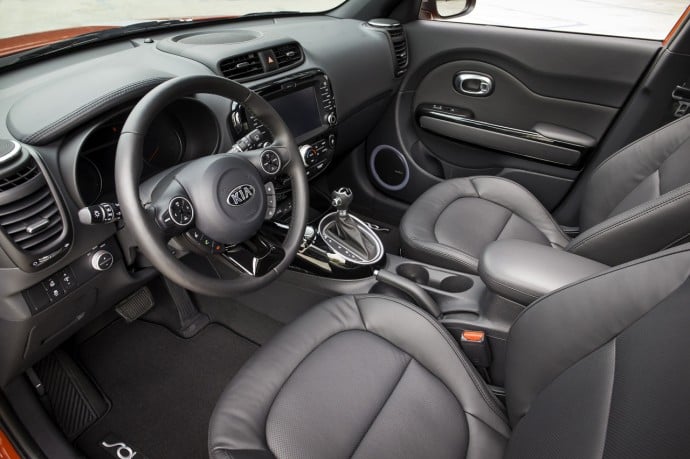 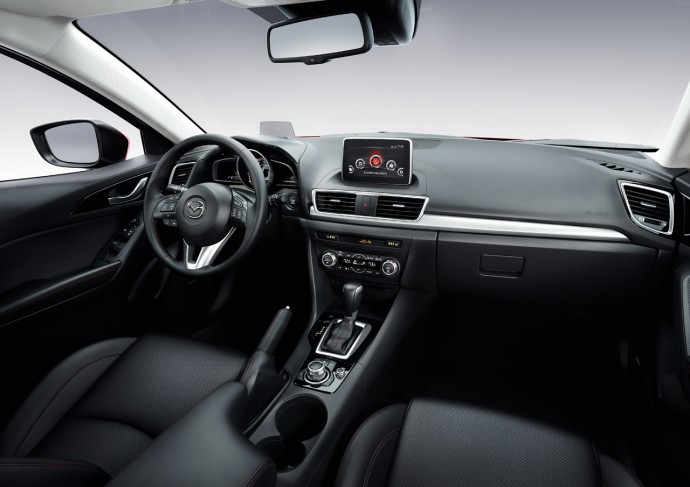 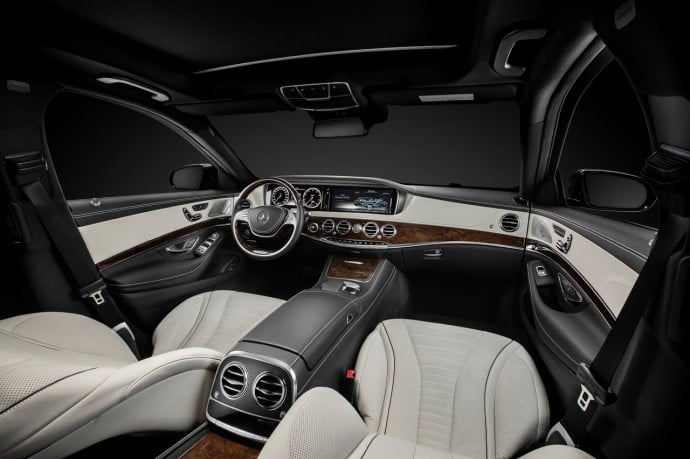 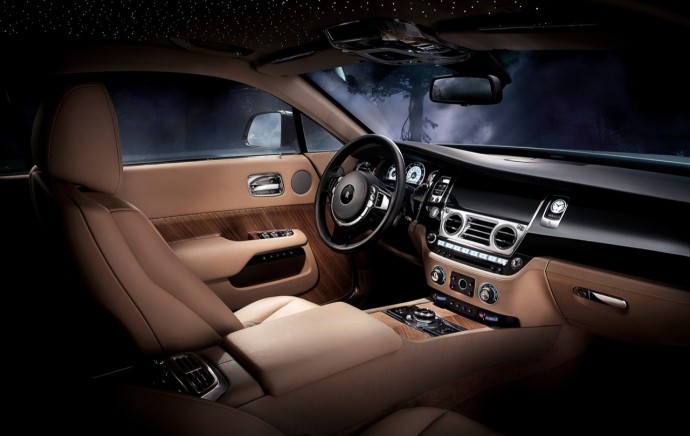 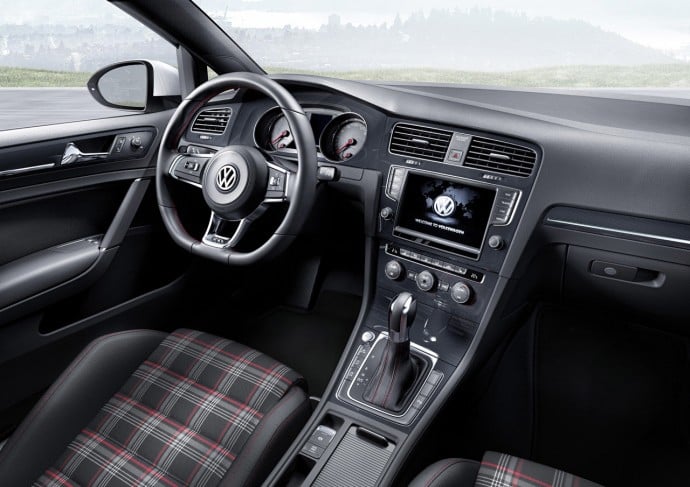 Tags from the story
Interior, Top-10