Watches have long been a statement of wealth and style. A good timepiece completes an outfit in a way no other accessory can – with subtlety. Different watches convey different messages and fulfill different purposes, so it is no surprise that different women have different tastes. Women have long driven the production and design of watches; the first wristwatch was (allegedly) made for Caroline Murat, Queen of Naples, and the first Grand Complication was commissioned by an anonymous lover for Marie-Antoinette. It should be noted that a complication is any function of the watch additional to the standard movement.
There have been many notable designs in horology for women’s watches. Those in this article have been chosen not only for their craftsmanship and beauty but also for their advancement of the timepiece and iconic style. 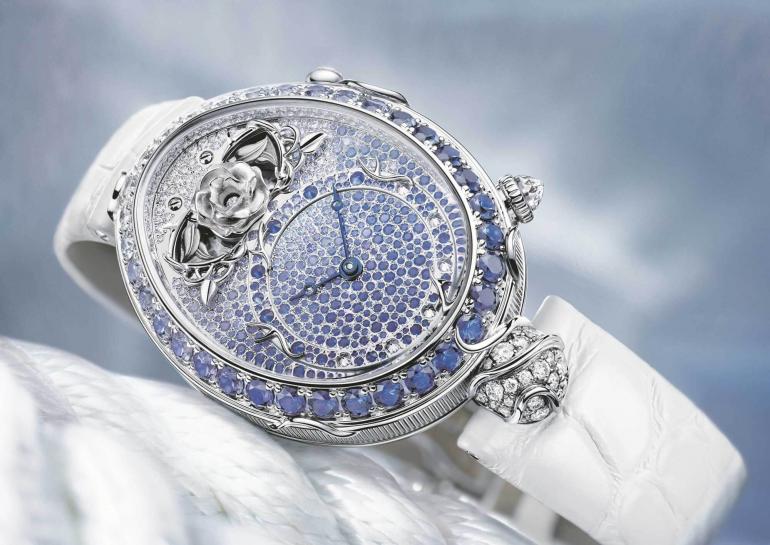 Breguet Order No. 2,639
It would be difficult to start off a list of iconic women’s watches without mentioning the first wristwatch to be made. Napoleon’s sister, Caroline, was installed on the throne of Naples in 1808 alongside one Joachim Murat, a devoted young cavalry officer of Napoleon’s. Queen Caroline was an avid admirer of the work of Abraham-Louis Breguet; at a time when even a single timepiece was viewed as a significant investment, Caroline commissioned an impressive 34 watches and clocks from the workshops of Breguet. Among the 34 was a commission that has gone down in horological history. The entry still exists in the original order book, under order number 2,639 that is part of the Breguet company archives. It refers to “[a] repeater in oblong form for a bracelet” as is quoted at an (at the time) astounding figure of 5,000 francs. Thus was born the modern wristwatch.
Price: Unknown (then 5,000 francs) 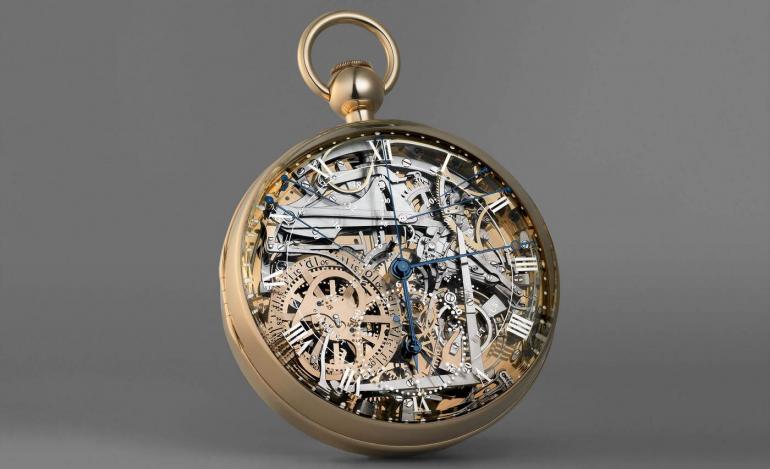 Breguet Order No. 160 – The Marie-Antoinette
Keeping in line with first-of-their-kinds, the first Grand Complication – any timepiece with three or more horological complications – was commissioned anonymously by an alleged lover of Marie-Antoinette. The watchmaker was again Breguet, the leading horologist of the time. Work began in 1782 and took some 45 years to complete with work finishing in 1827, some four years after the death of Breguet.
Even by the standards of the time, the Breguet No. 160 – now known as the Marie-Antoinette or just The Queen – was an extremely expensive piece. Containing 5 horological complications and 3 non-horological complications, Marie-Antoinette was considered extremely complex and made of only the finest metals.
Johnathan Goldstone of Repairs By Post watch repairs says that these watches should be serviced by watch experts only as they are “not repairable by the likes of us mere mortals”, highlighting just how intricate this watch is. Sadly, the namesake never received the masterpiece as she was executed in the French Revolution.
Price: $28,730,625 million 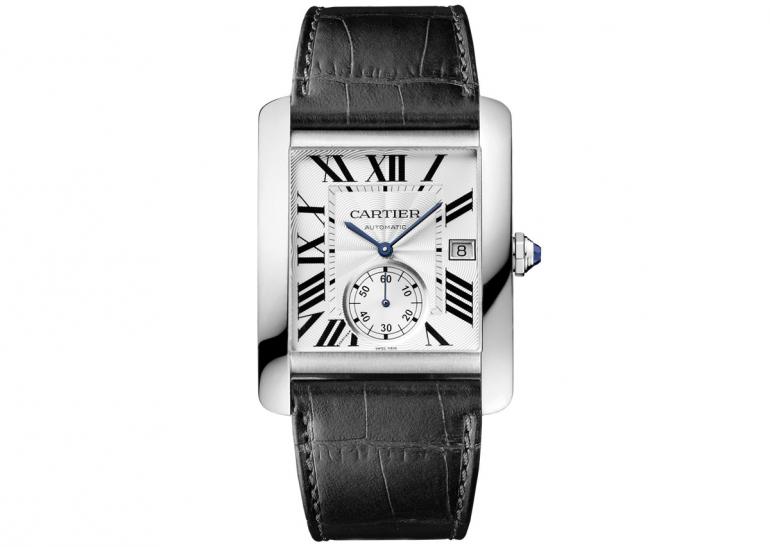 Cartier’s Tank
Heading into the more affordable area of the market, we have the Cartier Tank. The Tank was introduced in 1917, inspired by the new machines that were gracing the fields of the war in France and Belgium at the time. Mimicking the strength of the war machines, the design is very geometric and credited with being the first rectangular bezel on a wristwatch.
Although the modern version of Cartier’s Tank is viewed as a ladies’ watch, the original prototype was gifted to General Pershing. The design however quickly grew appreciation from ladies as a desirable watch and has evolved into one of the best-selling ladies watches ever made. More recent ladies of note who have worn the watch are Princess Diana, Jackie Kennedy, and Michelle Obama.
Price: $1,803