Many believe that investing into rare iconic automobiles has been the most lucrative amongst others as it has yielded tremendous returns in past few years; and the Kohinoor of the pack has to be the Ferrari 250 GTO. Every time one of these goes under the hammer, unprecedented levels are achieved shattering previous records. Last year, a 1963 Ferrari 250 GTO was sold for a staggering $52 million setting the record for being the most expensive car ever. The year old record is under threat once again as another 250 GTO in Germany is about to change hands and its being estimated that the uber-rare car can fetch 47 million Euros, which is approximately $63,930,000! That’s more than $10 million escalation in just 10 months.

Ferrari only made 39 examples of the 250 GTO between 1962 and 1964 and the race-derived car is considered as the ultimate automobile Ferrari has ever made; therefore it has solid credentials to sit at the pinnacle of ultimate collectors cars. The seller in Germany put an ad on the website Mobile for a 1962 250 GTO, with an asking price of 47.6 million Euros. That includes Germany’s 19 percent Value Added Tax. In 1969 one sold for just $2,500, but with the prices rising exponentially every year there is virtually no end to this frenzy in sight. 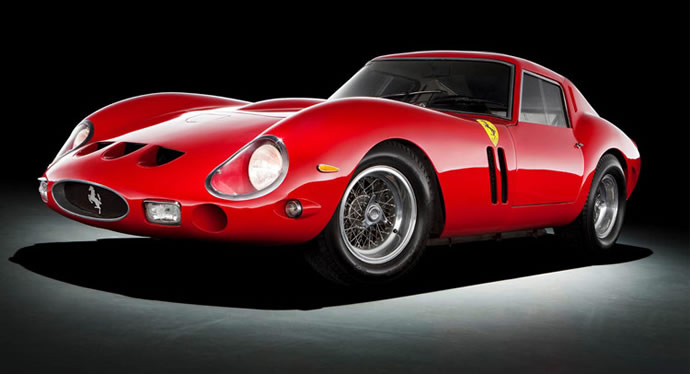 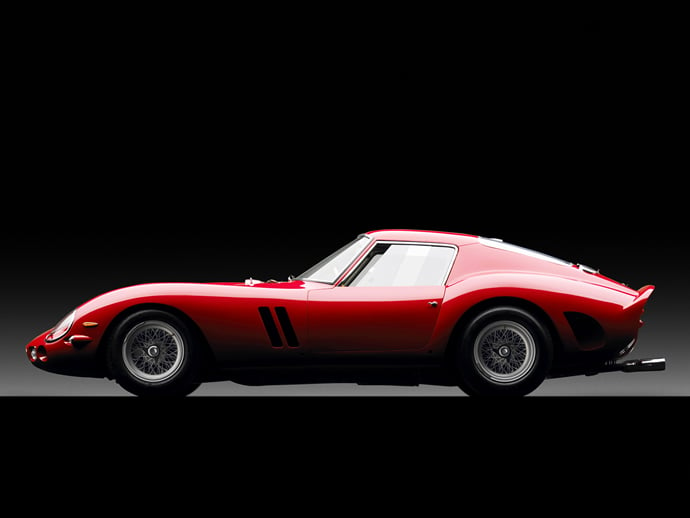 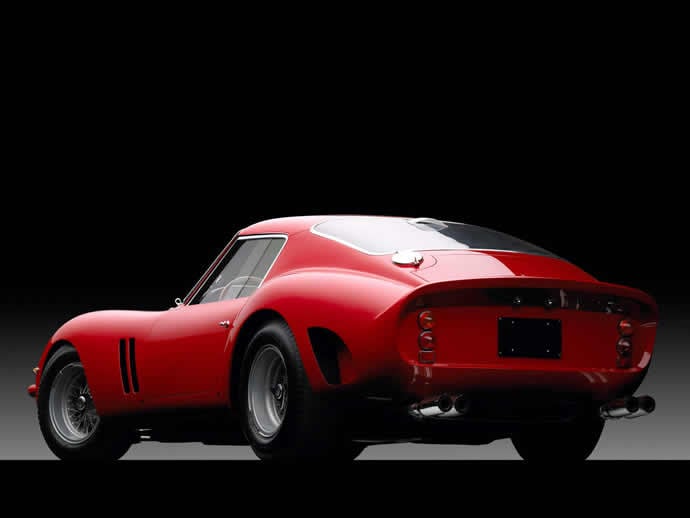 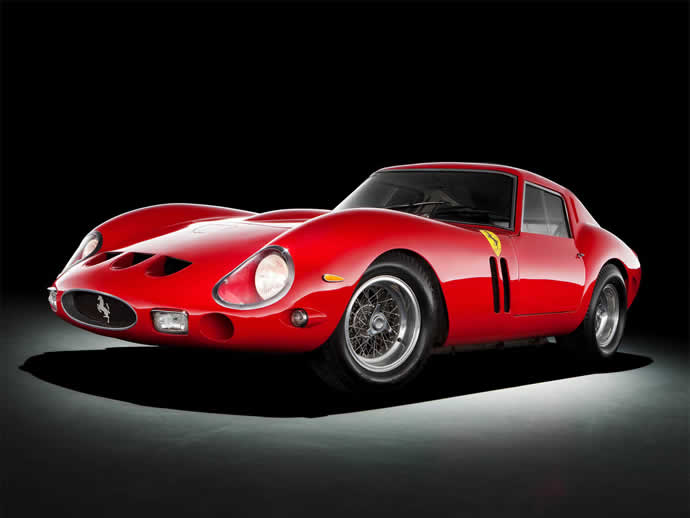 Tags from the story
Ferrari, Ferrari-250-GTO