Finally BMW has taken the cover off its much awaited 2009 M3 Convertible. Although this latest drop-top wasn’t supposed to debut until March at the Geneva show, BMW decided to treat us with its official press release. Like the Coupe and Sedan, the Convertible is powered by a 4.0 liter V8 producing 420 horsepower and 295 pound-feet of torque. The drop-top’s main competitors are the Audi RS4 Convertible and the Mercedes CLK 63 AMG. BMW is also using the convertible to debut its seven-speed M DCT dual-clutch transmission. The seven-speed system promises shifting as smooth as a conventional automatic and faster than a manual gearbox or SMG transmission. Jump for more visual treat of this splendor……….

READ:  An all electric McLaren P1 that plays nursery rhymes

Apart from the body structure, only the doors, the retractable hardtop, the luggage compartment lid, the windows and the rear lights come from the “standard” open-air version of the BMW 3-Series. Like the other M3 models, the Convertible has high-performance brakes to keep the car’s massive power in check. The rotors measure 14.2 inches up front and 13.8 inches at the rear. You can also opt for the EDC Electronic Damper Control. So if you’ve got your eyes fixed on this beauty, then it’s the Melbourne Red metallic, Jerez Black, Interlagos Blue, or the M5/M6-sourced Silverstone shades that you have to chose from. 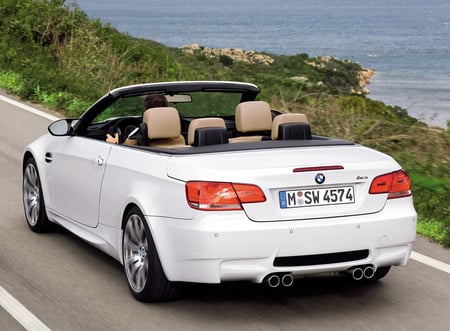 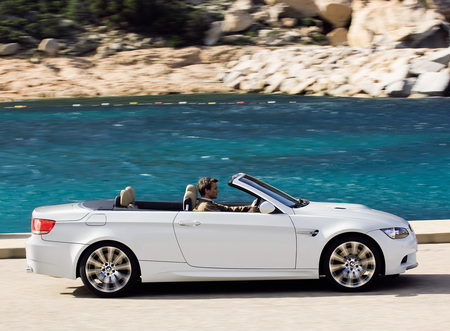 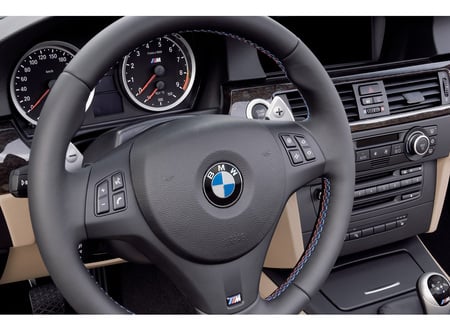 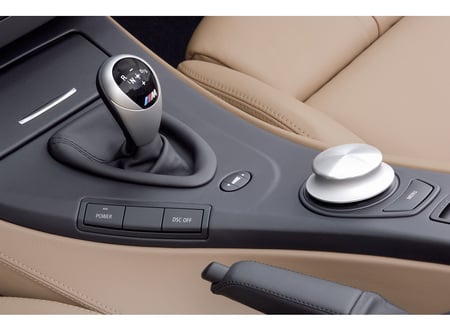 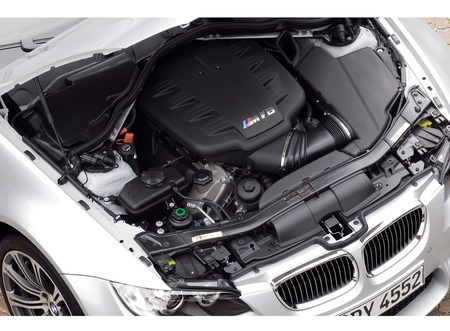