Lamborghini is back with the Gallardo LP 550-2 Valentino Balboni although this time around it’s a 550 HP special edition limited model. Unlike the original coupe version, the Los Angeles Auto Show will see the car in the Roadster version instead. Limited to just 250 units, this new roadster model will not sport the “Valentino Balboni” name but will be tagged as the “Gallardo LP550-2 Spyder.” The Spyder will come with a 550 HP 5.2 liter V10 engine along with a rear-wheel-drive system.

Since the engine is similar to that of the coupe, the car might hit 0 to 60 mph in 3.9 seconds with a top speed of 199 mph. While the coupe was priced at $219,800 in the US, there is no word yet on the new roadster. But you can expect the car to be available in early 2012 with a higher price tag. 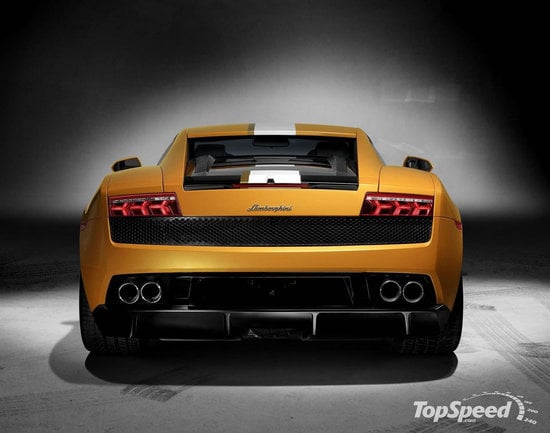 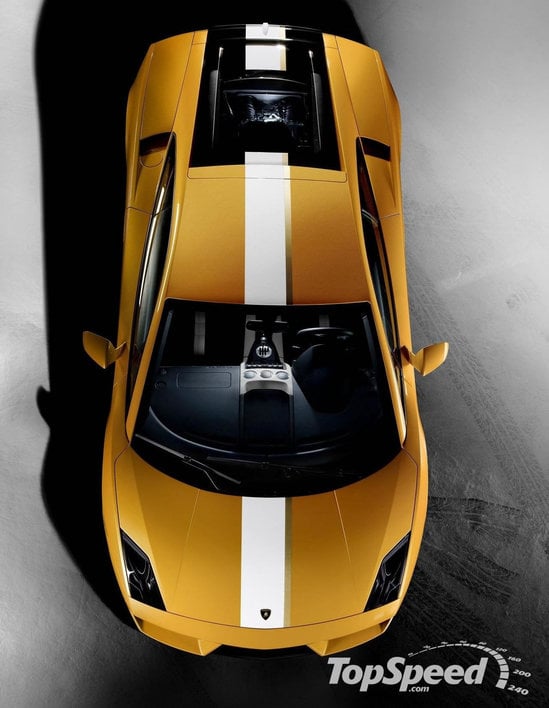 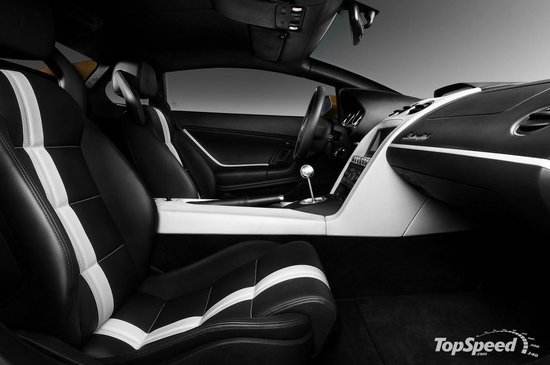 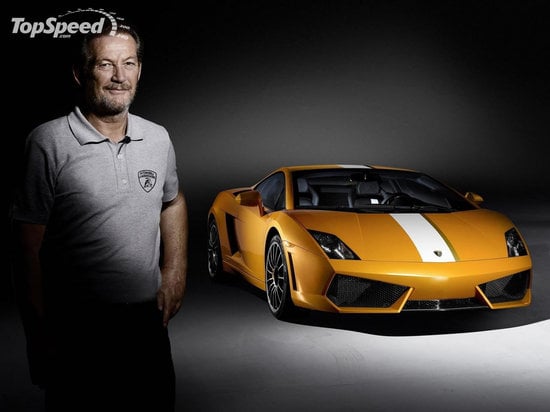 Tags from the story
Lamborghini, Lamborghini-Gallardo