Duluth, Minnesota based Cirrus Aircraft, known never to settle for status quo and its relentless pursuit for innovation, today announced the company’s all new 2014 Generation 5 SR-Series line-up. Along with industry leading product innovation, customer-focused improvement and best-in-class safety systems, the new line-up features improved aesthetic appeal of its aircrafts. The line of personal and small business aircraft, which is a major seller for Cirrus Aircraft, has some easily recognizable changes along with more performance based improvements. 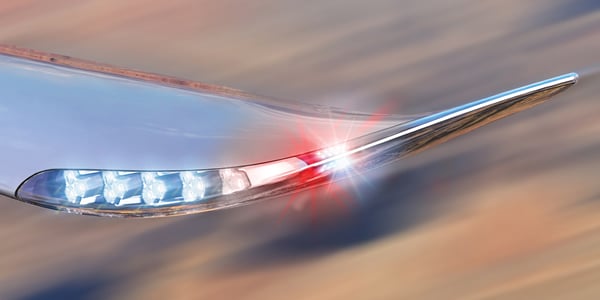 Cirrus is the first aircraft manufacturing company to bring luxury automobile LED lighting technology to the airplane in this segment. The 2014 line-up features the all new state-of-the-art multifunction LED lighting system called “Cirrus Integrated LED Technology”. It is seamlessly built into the wing which not only reduces drag but adds the reliability and brightness of LED lighting. 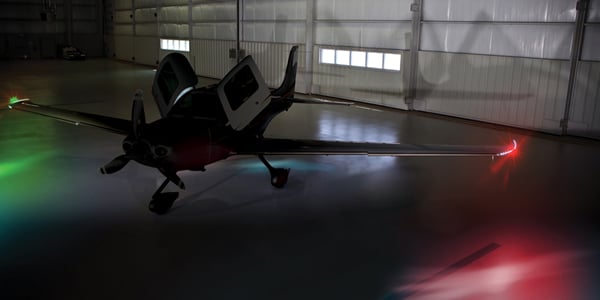 Along with the attractive LED wingtip lights, the 2014 Cirrus aircraft also line-up features an innovative new high-performance Beringer brake system that reduces weight and enhances performance and safety and tubeless tires. The company has started accepting pre-orders for the 2014 Generation 5 SR-Series line-up and will start delivering them from first quarter of 2014.