We are exactly two weeks away from the 84th Geneva Motor Show and already quite a few key announcements have been made by a number of automakers. In the run up to one of the most important auto shows on the calendar, Audi has officially revealed the 2015 S3 Cabriolet along with all the details and press shots. Leaner, meaner and sexier than ever before, the new Audi S4 has dropped its top to offer practicality blended with some brute, unadulterated fun. Based on the new Audi A3 family, the two-door hot cabrio quite expectedly looks similar to the 2015 A3 cabrio that was unveiled at the Frankfurt Auto Show a couple of months back, but there are enough special touches on the S3 to separate the two models. 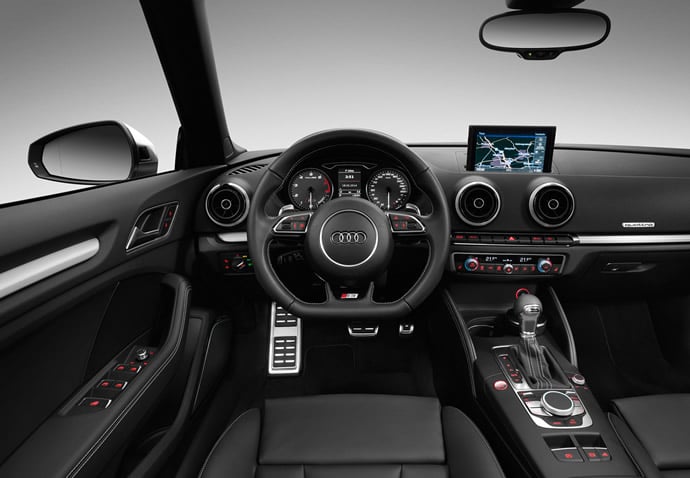 Under the hood, the new Audi S3 Cabriolet comes with the same 2.0 liter turbo four engine found on its fixed-roof counterparts which is capable of churning out 290 horsepower and 280 pound-feet of torque. Audi has adopted a two-door body-style for the cabrio version instead of the two extra doors. Adding on to the Audi A3 cabriolet body, the 2015 S3 convertible has a more muscular design thanks to the addition of lower, broader front air dam and lower side sills, as well as S3 badging. Further differentiating to two are the new 18-inch alloy wheels with tyres measuring 225/40 R18 on the S3. The sporty cabriolet will go on sale by the mid of the year in Germany, with the rest of the Europe following soon, but most probably it won’t make its way across the Atlantic for the United States. 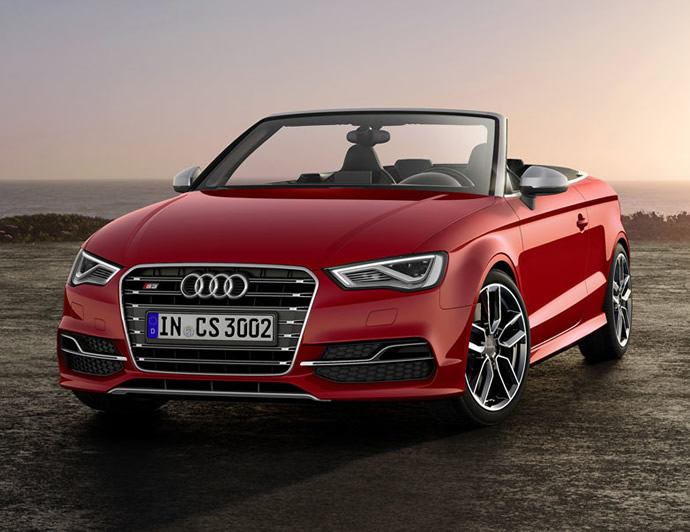 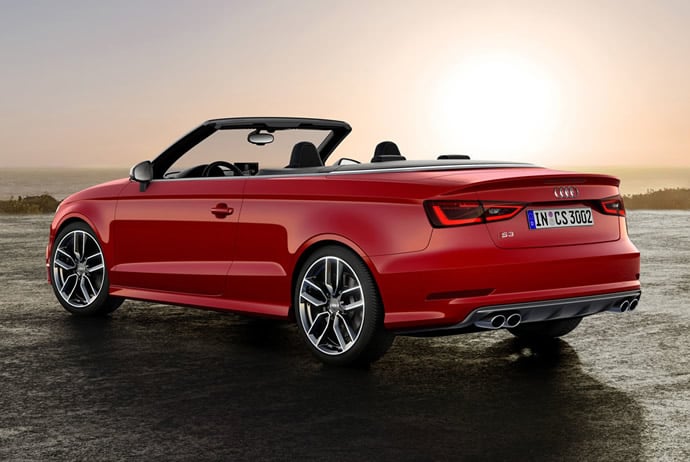 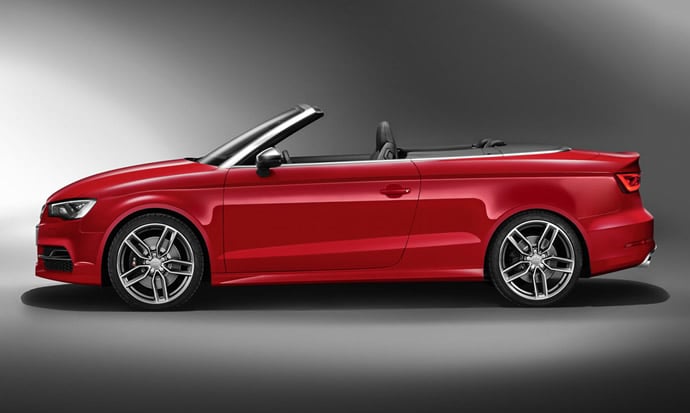 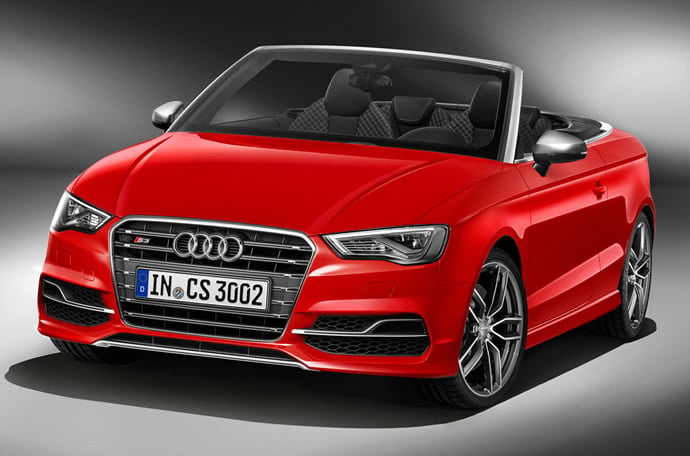 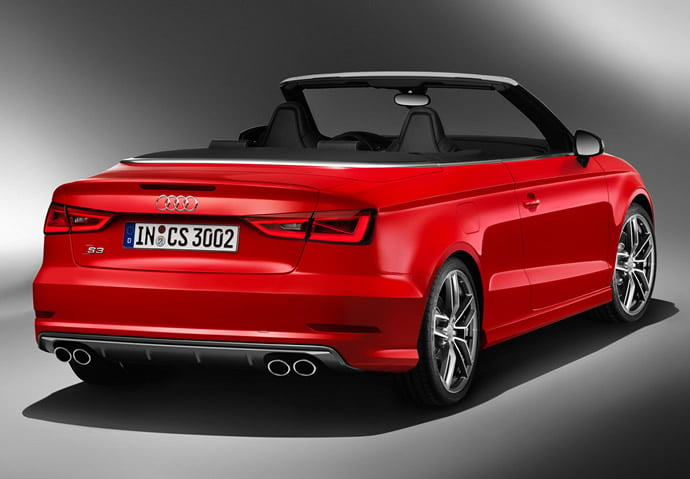 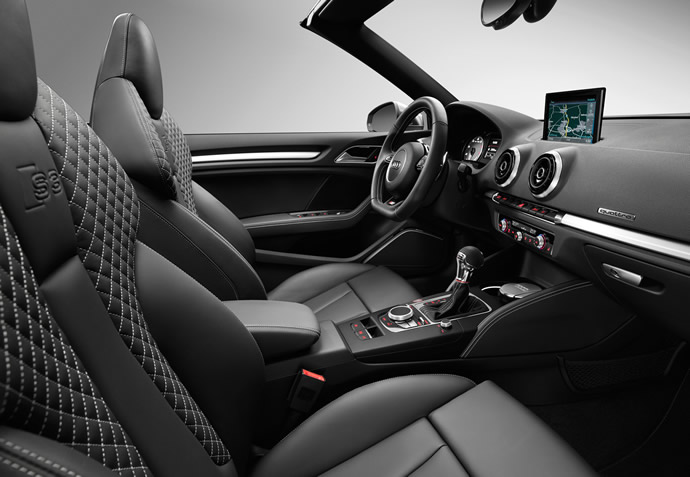