Last year when BMW unveiled the 4 Series Coupe, the two-door version built on the new 3 Series got mixed reactions from auto experts, but we loved everything about it except for the new naming scheme adopted by the German automaker. We knew it for a while that BMW is working on a four-door version of the 4 Series, but the question is doesn’t that make it the same as the 3 Series? Apparently not, and BMW has finally taken the wraps off the 2015 4 Series Gran Coupe and boy it’s a looker! It doesn’t take long to identify the key changes from the standard 3 Series. The four door BMW 4 Series Coupe appears to be a sexier version of the 3 Series as it’s wider, longer and sits closer to the tarmac giving it a sportier stance. 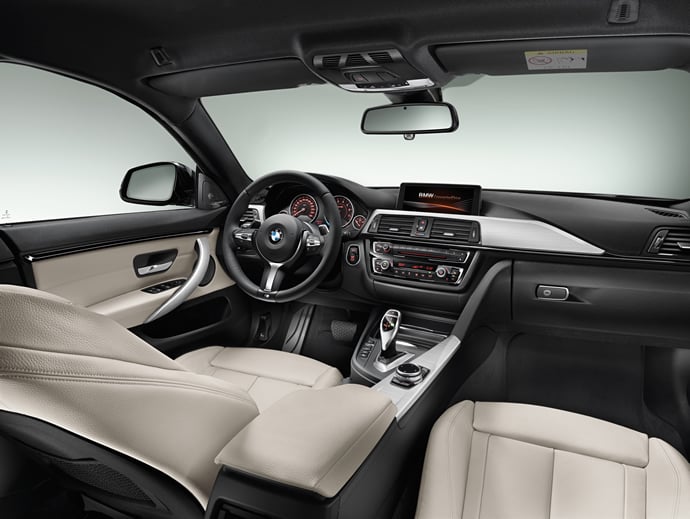 As of now, all the information along the exact specs of the interior is yet to be announced by BMW, but by what we know, the 4 Series Gran Coupe will be exactly same as the 3 Series as far as the interior and the mechanical bits are concerned. The sedan version of the 4 Series is half an inch wider and longer than the 3 Series and almost an inch and a half lower. But the sloping roofline and a hatchback rear end means lesser headroom and leg room for those sitting behind. The engine options are a completely carryover from the rest of the 3/4 Series as the 428i uses the 2.0 liter turbocharged inline-four with 240 horsepower and 255 pound-feet of torque, and the 435i is fitted with the 3.0-liter turbo-six, making 300 hp and 300 lb-ft. 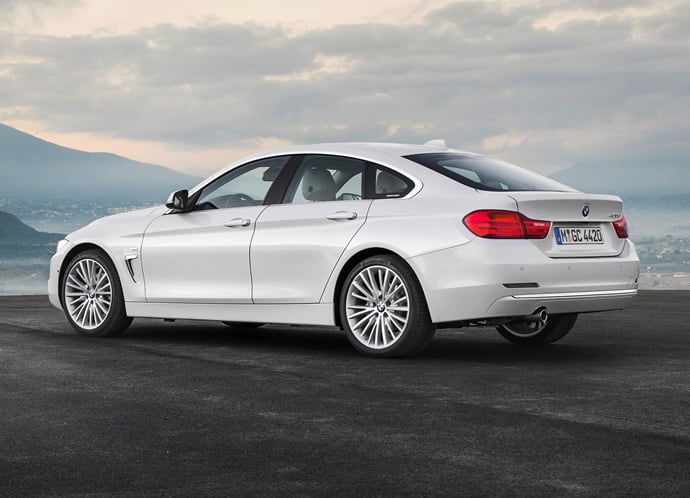 As far as performance is concerned, we expect the 4 Series GC to be more engaging and better than its 3 Series counterpart thanks to the lower ride and sports suspension. So the question is, does all this make it a better looking, better driving but a more expensive variant of 3 Series making the BMW M3 pretty much pointless? BMW has already promised that more engine options will be added making the package even more attractive. 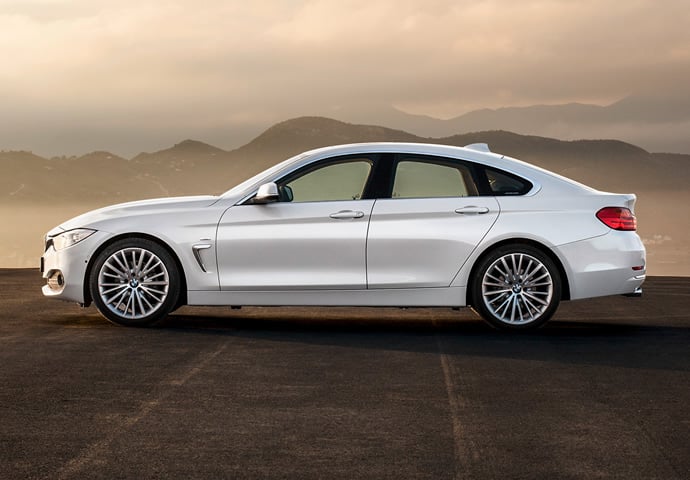 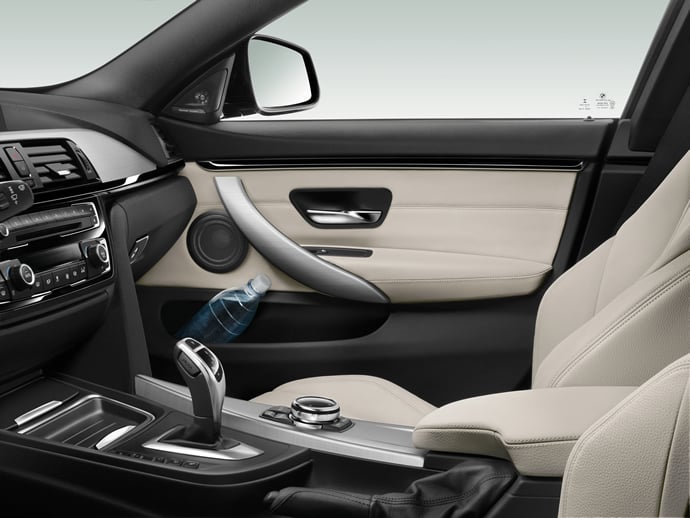 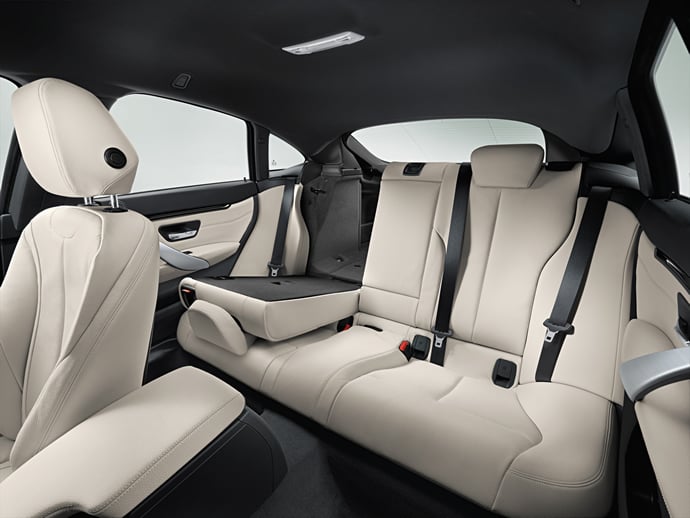 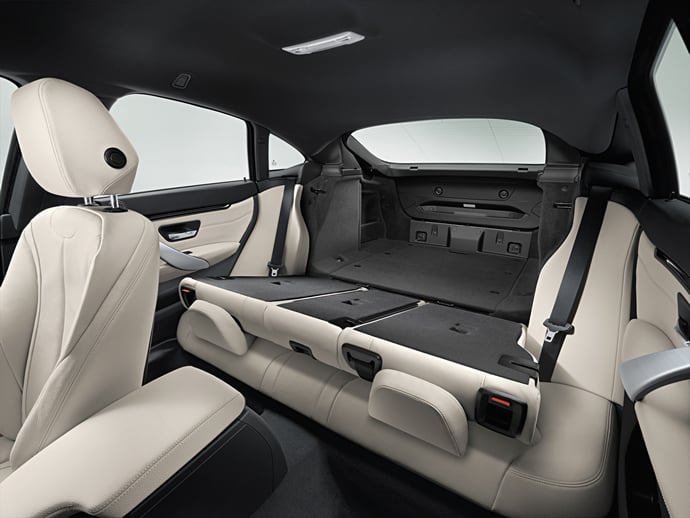