Corvettes have always been one of the best bang-for-the-buck performance cars and the latest 2015 Corvette Z06 is no different. However, there is a slight deviation; a Corvette has never been this mad and looked this good for a long, long time. The 2015 Corvette Z06 is simply stunning. And beyond its good looks, the Z06 is also capable of some wild performance figures that are good enough to challenge the best breed of supercars from Europe. Just to put things into perspective, it can comfortably keep up with cars like the Ferrari 458 Italia, Porsche 911 GT3, and McLaren 650S which all cost almost twice as much. 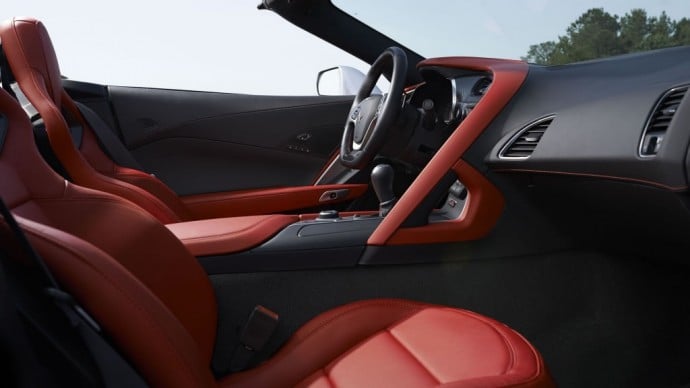 The Corvette Z06 was unveiled at the Detroit Motor Show in January this year. For as little as $78,995, you get a V8 powered car that has 650 horsepower and 650 torques at its disposal and comes off the production line with a zero-to-60-mph time of less than 3 seconds, and will do a quarter mile in less than 11 seconds. There is no better way of putting it than admitting that the 2015 Corvette Z06 is an astonishing piece of work.