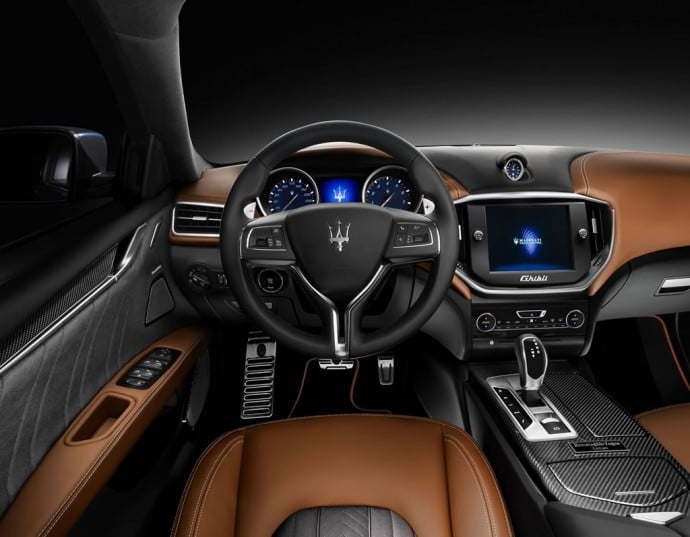 On the outside, Zegna-themed special treatment begins with a special tri-coat paint finish dubbed Azzuro Astro. The hue, specially created to enhance the Ghibli’s lines, becomes ash grey and blue tones depending on the angle of the light, and features a transparent top coat to add depth. It is complemented by a special set of 20-inch Urano wheels finished in Liquid Metal. On the inside, the collaboration between the two luxury brands becomes immediately noticeable. Across the seats, extra fine grain natural color leather is contrasted with light grey stitching. It is matched to a central silk insert with a micro-chevron weave of vertical rolls on the central seat and backrest area. The door panels feature Zegna silk Jersey and a diagonal roll pattern. Carbon fiber inserts also feature, particularly along the centre tunnel where an ‘Ermenegildo Zegna Edition’ plate gives clues as to the interior’s inspiration. The special edition is powered by the same twin-turbocharged 4.0-litre V6 engine as the regular Ghibli S Q4 model. It churns out 410 hp and 550 Nm of torque and can accelerate the car to 62mph in just 4.8 seconds. 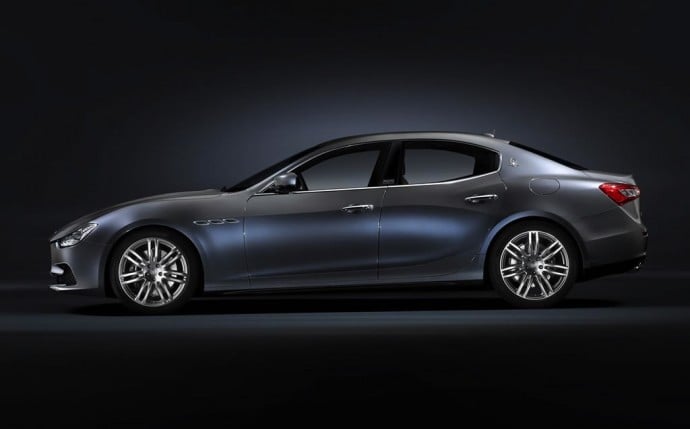 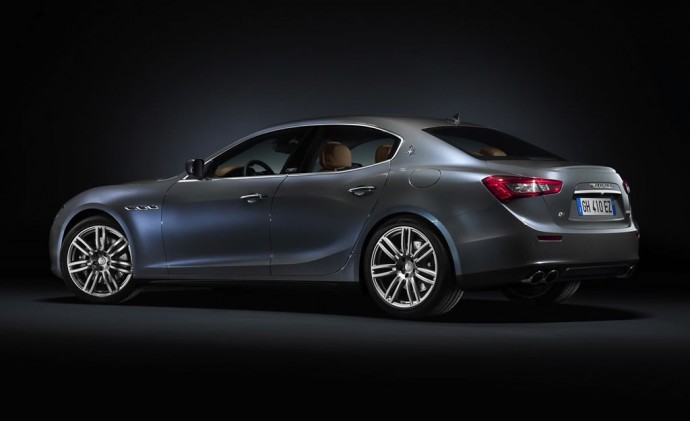 Tags from the story
Ermenegildo-Zegna, Maserati