Land Rover has announced a new HST version of the 2016 Range Rover Sport set to premiere next week at the 2015 New York Auto Show. The second-gen Range Rover Sport SVR model is one heck of a hot SUV. Powered by Jaguar-Land Rover 5.0-liter supercharged V-8 churning out 510 horses, the SVR is an insane machine that lapped the Nurburgring in 8:14 becoming the fastest SUV. The 2016 Range Rover Sport HST is a more saner and practical model to join the line-up slotted between the range-topping SVR and the standard RR Sport. The HST is powered by the 3.0-liter, supercharged V6 that currently forms the base of the brand’s largest offerings. It produces 380 HP (279 kW) in the current state of tune, which is 40 HP (29 kW) more powerful than the regular Range Rover Sport. 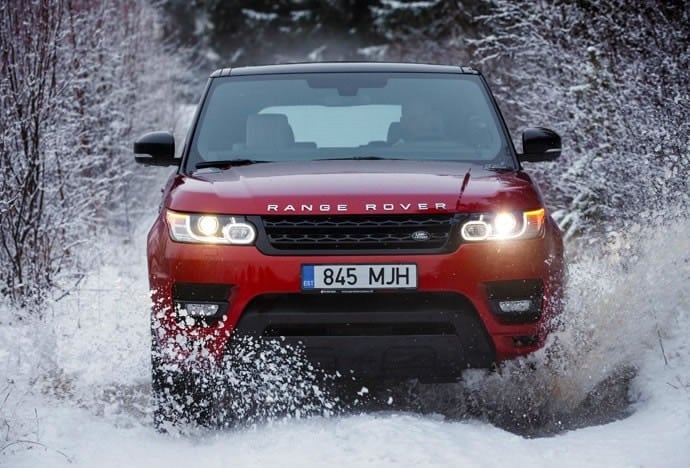 “The HST extends our Range Rover Sport line-up giving customers even greater choice,” said David Mitchell, the automaker’s Vehicle Program Director. “Sitting between the existing 340-hp Range Rover Sport 3.0-liter supercharged V6 and the 550hp supercharged variant, it delivers enhanced V6 performance to go with the renowned comfort and refinement of the Range Rover Sport.” Land Rover says that it has also made changes to the suspension for “reduced body roll and enhanced agility”, with the HST also gaining bigger brakes with 20-inch discs, a single-range transmission and a tweaked version of the Terrain Response set-up. In addition to the bump in power, the Range Rover Sport HST comes with a Stealth Pack combined with a Santorini Black roof, redesigned spoiler and non-reflective surrounds. Interior upgrades include two-tone “Oxford” leather seats, all-Ebony door and dash trims, and headliner, together with HST badging, aluminum pedals and Noble-plated paddle shift gear levers on the steering wheel. The automaker hasn’t revealed the pricing and availability as of yet. 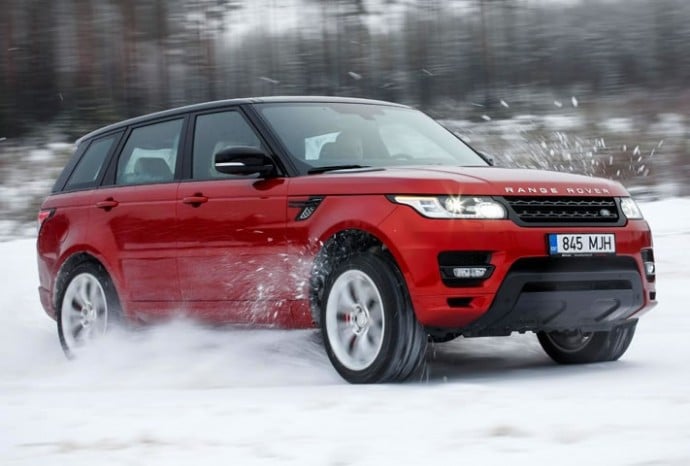 Tags from the story
Limited-Edition, Range-Rover