The refreshed 2018 Mercedes-Benz S-Class Sedan has been revealed ahead of its debut at the 2017 Shanghai auto show that begins this week. The German automaker’s flagship luxury limo comes in several flavors from the base model all the way to the top-spec AMG variants and this is the first major upgrade the sixth-generation S-Class has received since its launch in 2013. The mid-cycle refresh has brought subtle changes to the external design, but the revised Mercedes-Benz S-Class has undergone a massive transformation under the skin. 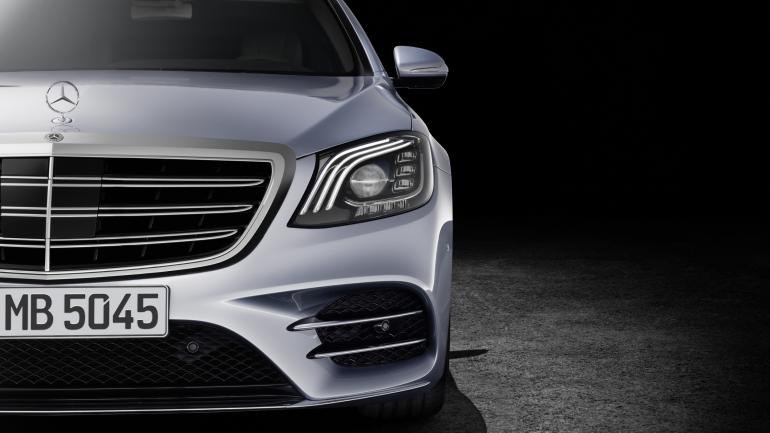 The Mercedes-Benz S-Class gets redesigned front fascia and revised headlights. The V12 model’s front grille is now standard across the lineup. At the back, there is a new rear bumper and new taillights. A choice of two new 20-inch wheels complete the changes on the outside. Inside the cabin, three new upholstery choices have been added including Silk Beige/Deep-Sea Blue, Magma Grey/Espresso Brown, and Mahogany/Silk Beige. The luxury sedan’s new three-spoke steering wheel and the new generation of the automaker’s COMAND multimedia system were revealed by Mercedes ahead of the launch. 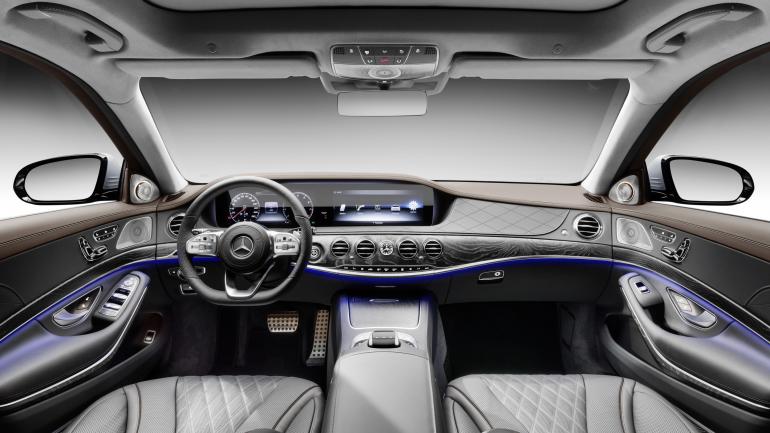 A range of new engines have been added to the line-up. Under the hood, the S450 gets a new 3.0-liter V6 that makes 362 horsepower and 369 lb-ft of torque. The S560, on the other hand, gets a new 4.0-liter V8 which makes 463 horsepower and 516 lb-ft of torque and features cylinder deactivation to improve fuel economy. The S-Class AMG twins, the S63 and S65, benefit from new engines, transmissions, and an all-wheel drive system. Both the models have been given revised brakes, fresh wheels, a new exhaust system, adaptive sports seats, and performance apps built into the infotainment system. The cars get updated suspensions, with the S65’s based on Mercedes’ Magic Body Control. 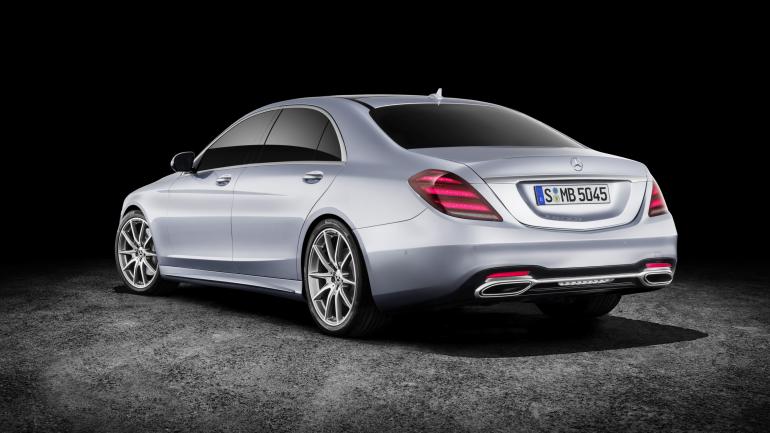 Changes to the opulent Mercedes-Maybach line are minimal except for the Maybach logo making its way to the front grille. The biggest technological upgrade comes in the form of the brand’s latest Intelligent Drive suite of active safety and driver assistance tech. The automaker says the new features bring the S-Class closer to autonomous driving. There is no information on the pricing as of yet and it is expected to be revealed closer to its on-sale date in the U.S. in late 2017. 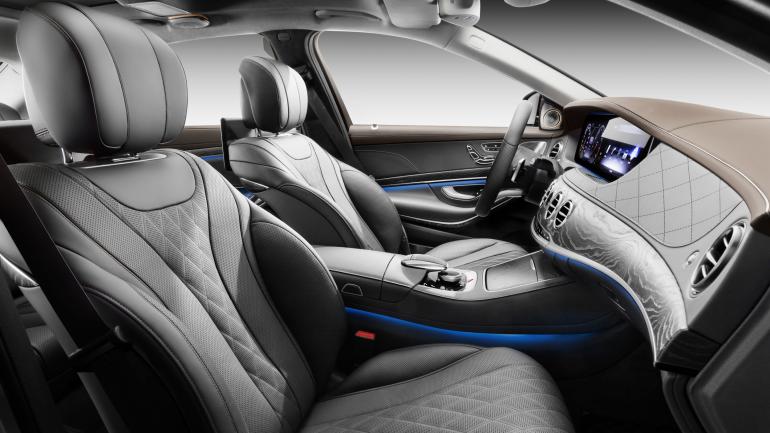 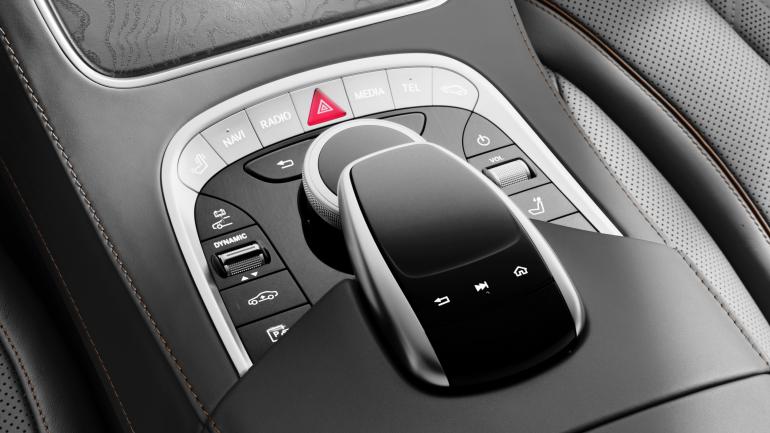 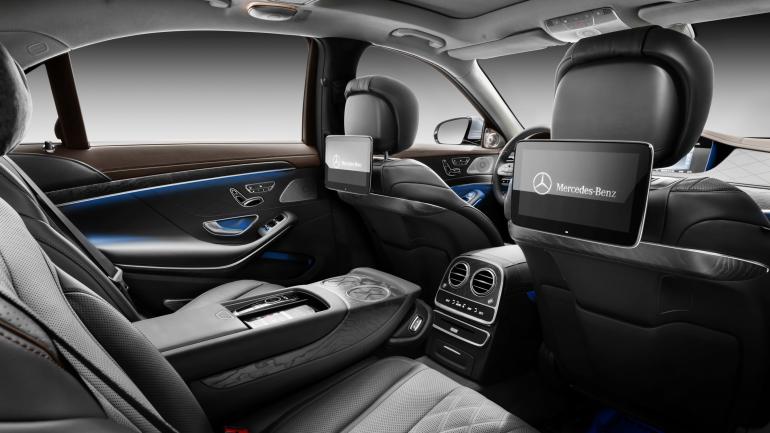 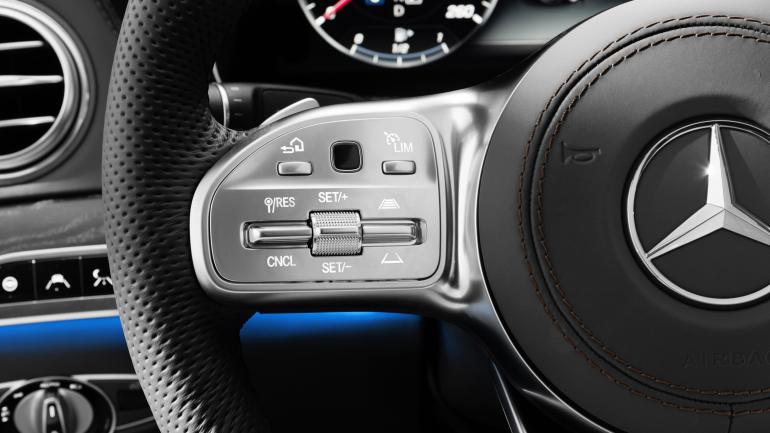 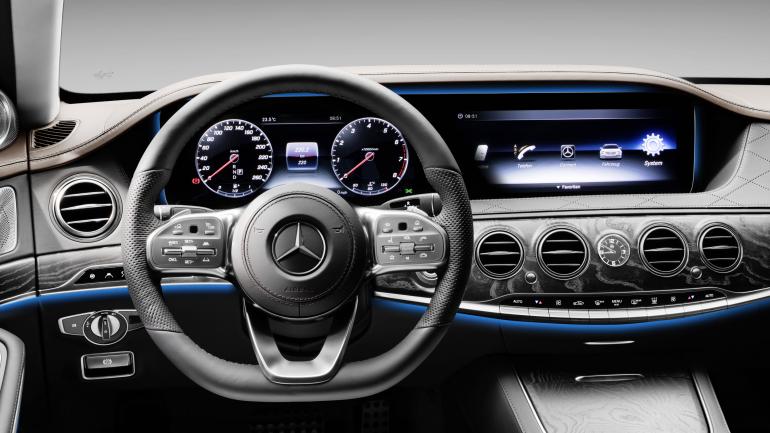 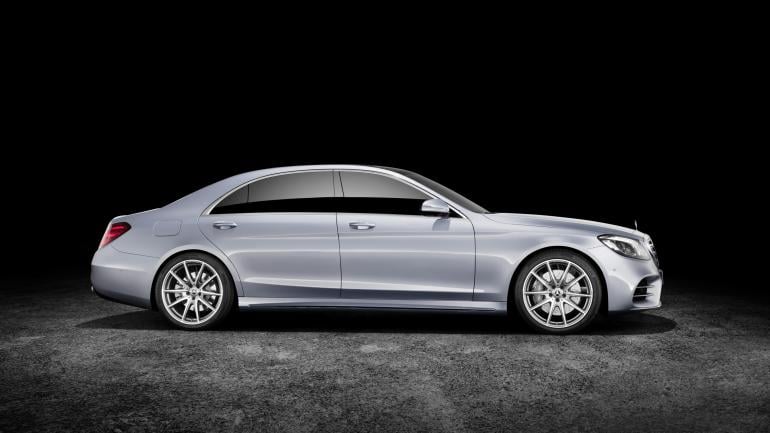