The 2021 BMW 5 Series has finally been revealed after a steady stream of spy shots and leaked images over the last few weeks. The mid-cycle facelift to the BMW’s midsize executive sedan introduces cosmetic updates in line with the Bavarian car manufacturer’s current design language, along with updated mild-hybrid and plug-in hybrid powertrain options. Starting with the design changes, the most noticeable update comes in the form of the slimmer headlight design that gets twin L-shaped DRLs stacked horizontally. In the middle of the headlights is an updated grille which now wider and positioned lower than before and, thankfully, isn’t as big and prominent as the one on the 8 Series. Other changes to the fascia include a new bumper design with larger front air intakes and mesh panels. The rear has received a relatively milder update with slightly tweaked taillights, bumper, and diffuser. Inside the cabin, the central infotainment screen has grown to 12.3 inches from 10.25 and comes standard with BMW’s iDrive 7 control system. It features BMW’s native navigation software, along with Apple CarPlay and Android Auto. 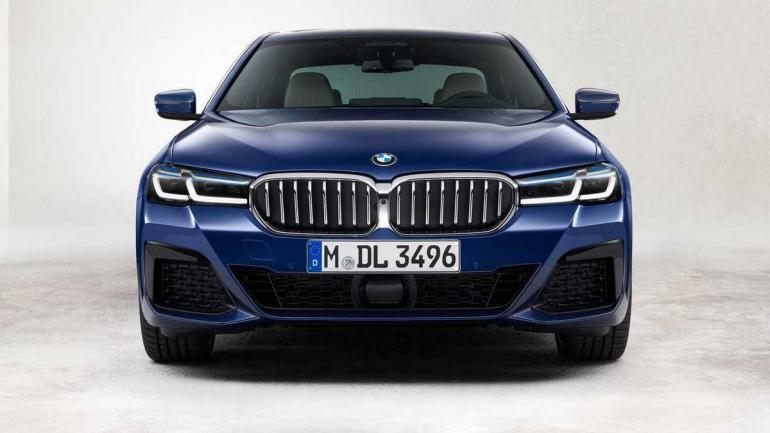 The 2021 BMW 5 Series has been launched with four different engine configurations. The range starts with the 530i, powered by a twin-scroll turbocharged 2.0-inline-four to make 248 horsepower and 258 lb-ft of torque. The 530e gets a 181hp version of the 2.0-liter four-cylinder, which is paired with a 107-horsepower electric motor taking the total output to 288 horsepower and 310 lb-ft of torque. The six-cylinder 540i model is the one with the maximum changes and comes with a new 48-volt mild-hybrid system, which according to BMW makes the car more efficient and responsive. The combined output stands at 335 horsepower and 332 lb-ft of torque. The range-topping M550i xDrive has the same 523 horsepower and 553 lb-ft of torque from its twin-turbo V8 as before. However, it does come with an updated aerodynamic body kit from the M sport package. Prices start at $54,200 the base 530i go all the way up to $76,800 for the M550i xDrive (excluding the destination fee). BMW will start taking orders in May 2020 and the first deliveries will happen in July. 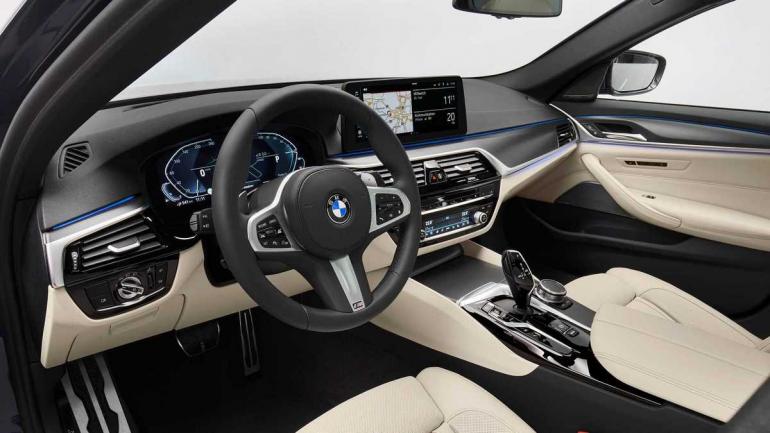 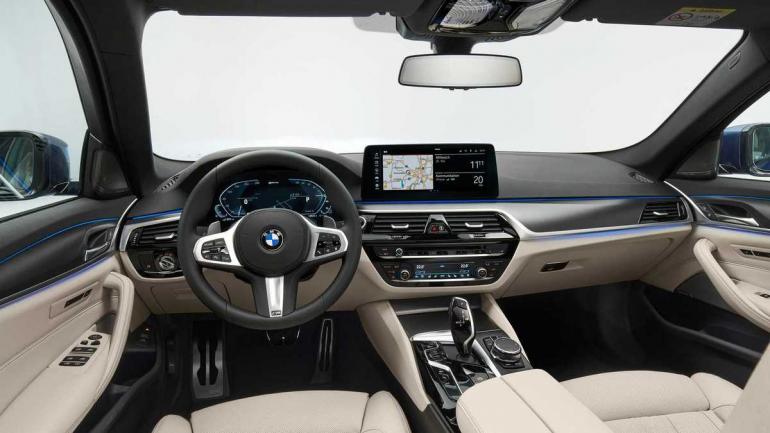 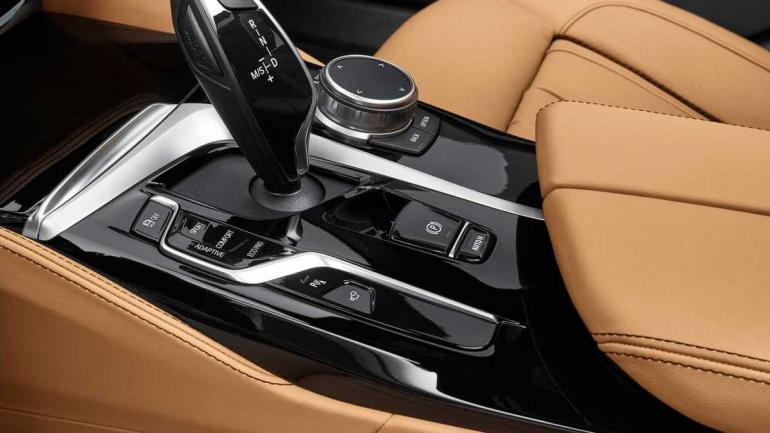 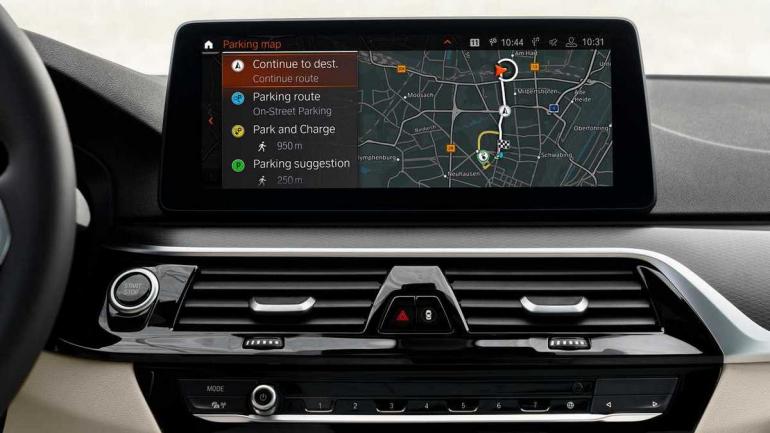 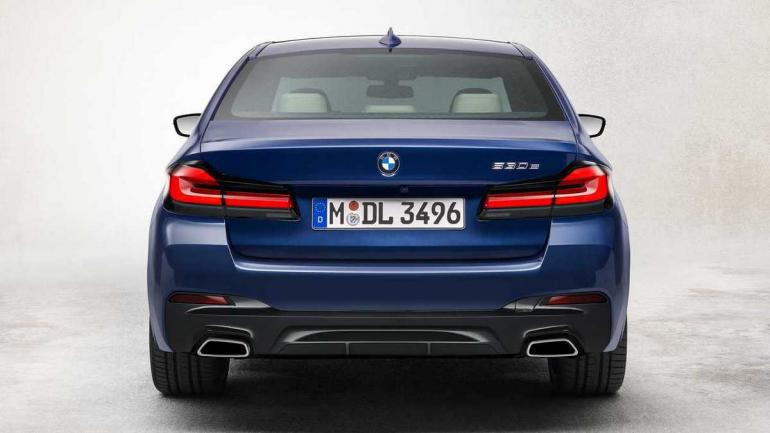 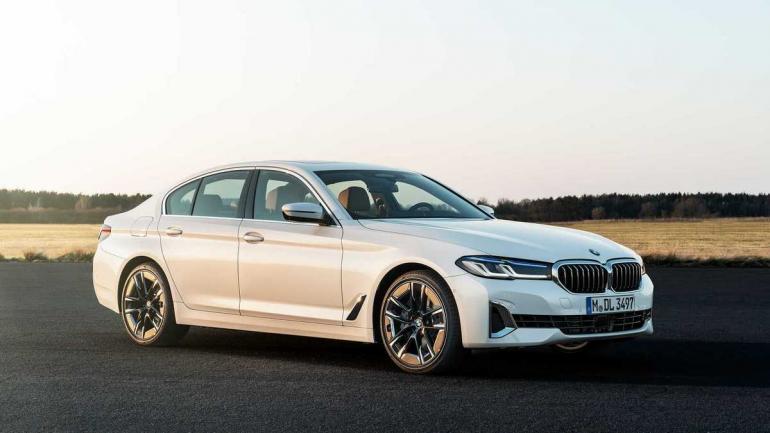 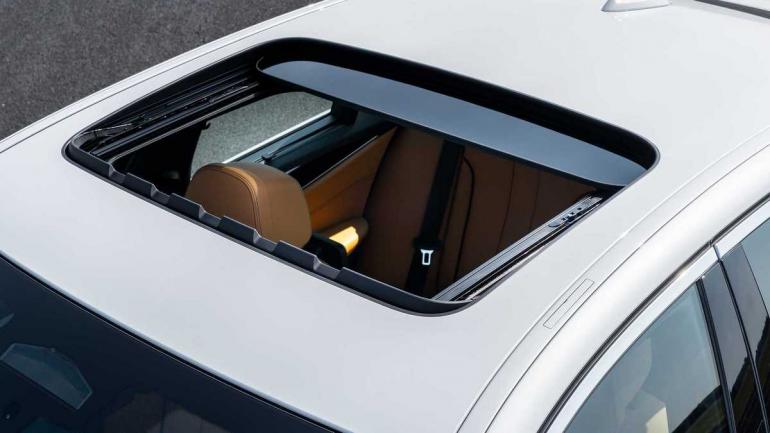 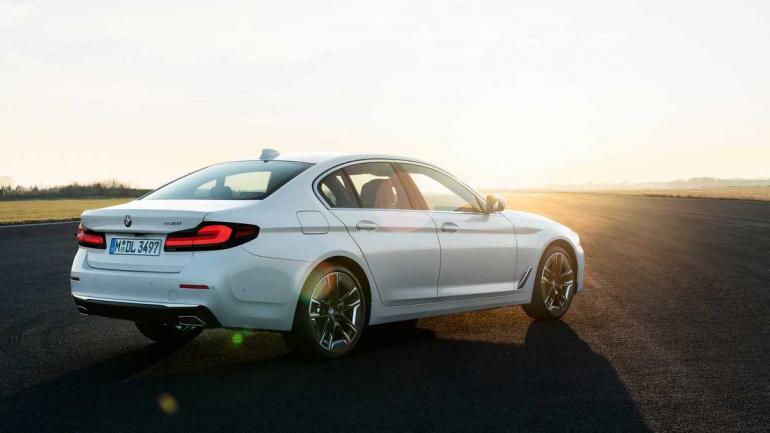 Tags from the story
BMW, Hybrid