Honda has unveiled the new Elite S model, an updated version of the HondaJet that arrives with increased maximum take-off weight, upgraded avionics, and new exterior color schemes. Honda began to study small-sized business jets in the late 1980s and the original concepts of the HondaJet were created by 1999. The aircraft finally got its FAA type certification in 2015 and the company has already delivered 150 units to date. With the Elite S model, the company wants to the aircraft even more appealing to those in the market looking for a small business jet. In a virtual launch, Honda Aircraft Company president and CEO Michimasa Fujino said the updated model is “the next iteration of the HondaJet to expand operational capability. As a result of the innovation, design, and engineering on the new Elite S, we are once again setting a new standard in business aviation.”

Honda has increased maximum takeoff weight by 200 pounds, which can be useful to accommodate an additional passenger or carry more cargo. Fujino noted that the aircraft will fly 120 nm farther if you choose not to carry the additional payload. Honda has also upgraded the aircraft with newly added features to the Garmin G3000 avionics. FAA DataComm and ACARS replace traditional voice commands with text-based messaging to improve the clarity and efficiency of communications. Additionally, it gets something called the Advanced Steering Augmentation System (ASAS). The company says it is meant to reduce pilot workload and enhances safety “for missions in specific weather conditions.” The HondaJet Elite S introduces new exclusive paint schemes available in Gunmetal, Luxe Gold, and Deep Sea Blue. The Elite S will be available starting in June and has a base price of $5.4 million, up from the Elite’s original base price of $5.25 million when it was introduced in 2018. 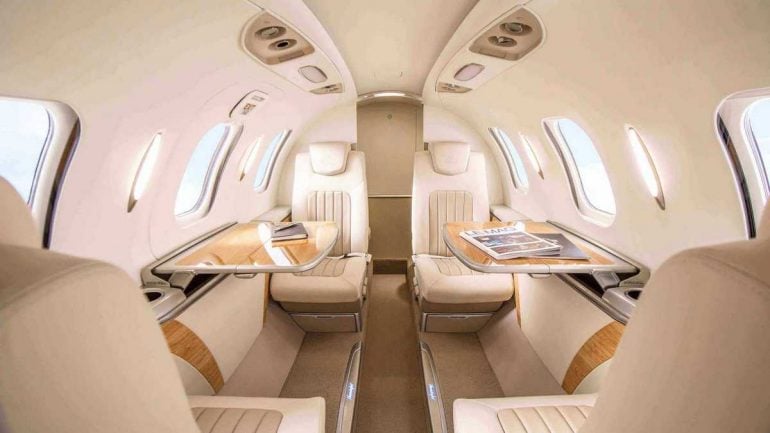 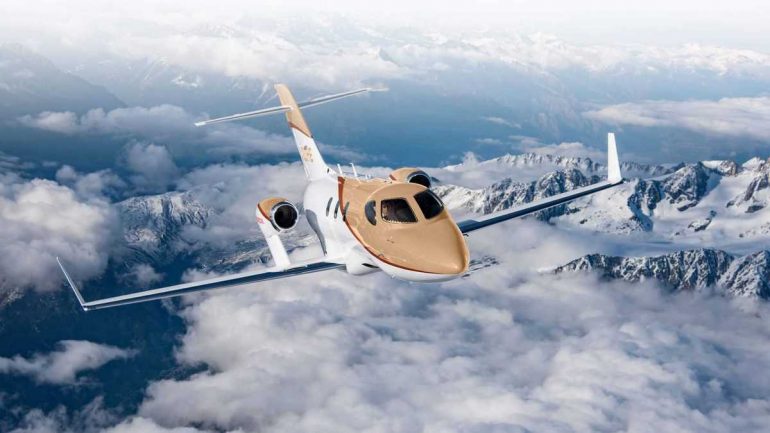 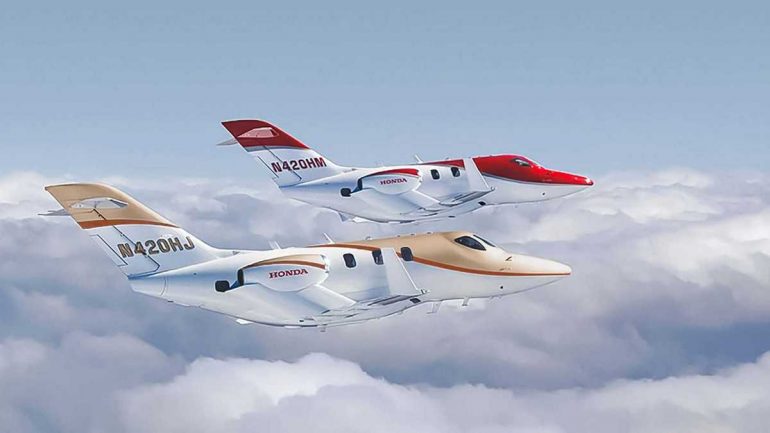 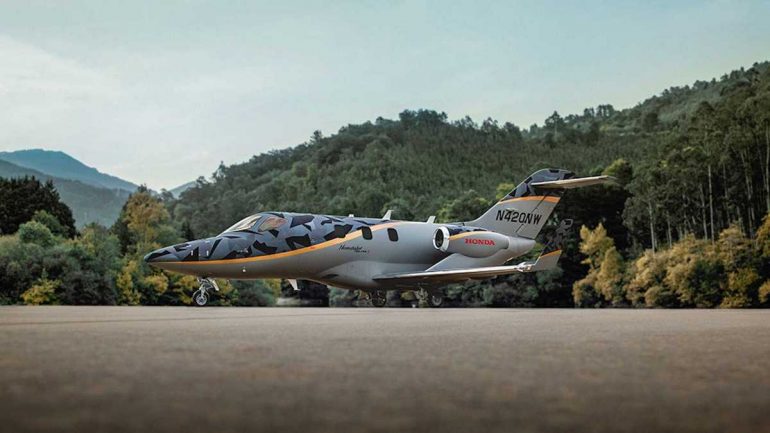 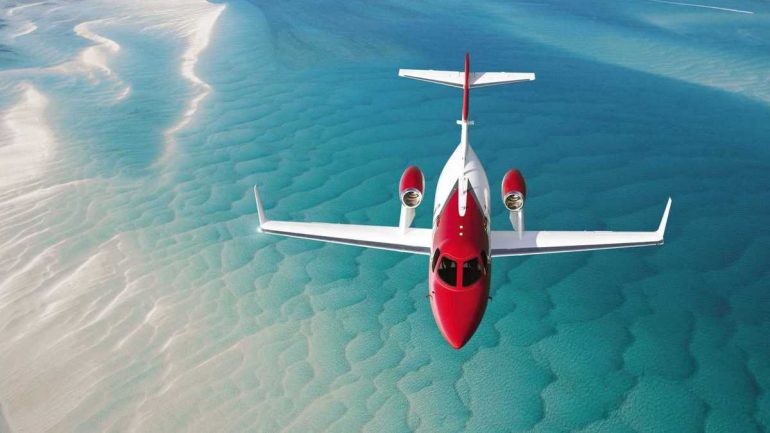