With the world still firmly in the grip of coronavirus pandemic, online car launches live-streamed across the globe have become the new normal. The latest name to join the growing list is that of the new Porsche 911 Targa launched in both 4 and 4S versions. The 992-generation Porsche 911 Targa 4 and Targa 4S still sit slap bang in the middle of the coupe and convertible versions of the corresponding 911 Carrera models. Not so surprisingly, the 2021 Targa variants don’t look much different than the cars they replace and still feature the incredibly beautiful retractable roof, the characteristic wraparound rear window, and the iconic roll bar. According to Porsche, the new Targa 4 and 4S have been equipped with ‘more powerful roof actuators’; however, the folding mechanism still takes 19 seconds to operate and isn’t functional on the move. 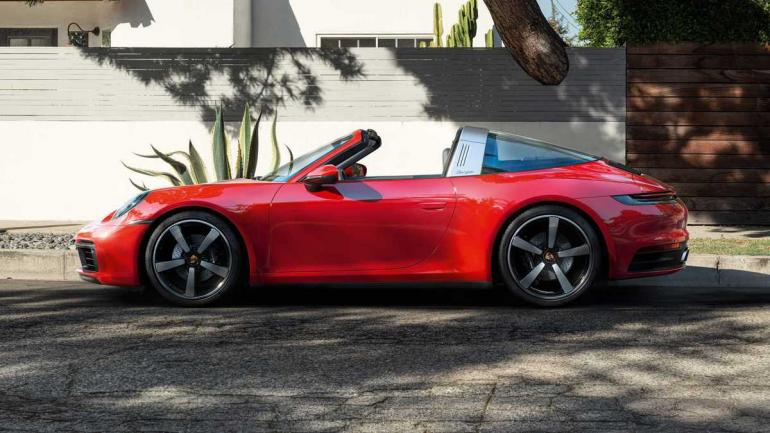 As far as the specifications are concerned, the new Targa 4 is powered by a 3.0-liter twin-turbo flat-six making 379 horsepower and 331 pound-feet of torque, 15hp more than the outgoing model. The Targa 4S gets 443 hp and 390 lb-ft on tap, 30hp more than its predecessor. Like the other 992 models, an eight-speed dual-clutch transmission comes standard; there is no word if a manual transmission will be offered at a later stage. The entry-level model takes 4.2 seconds to do the 0-62mph sprint, while the 4S does it in 3.6 seconds. Prices start at $119,300 for the base-level Targa 4 and $135,200 for the Targa 4S. The deliveries are expected to begin by the end of this year. 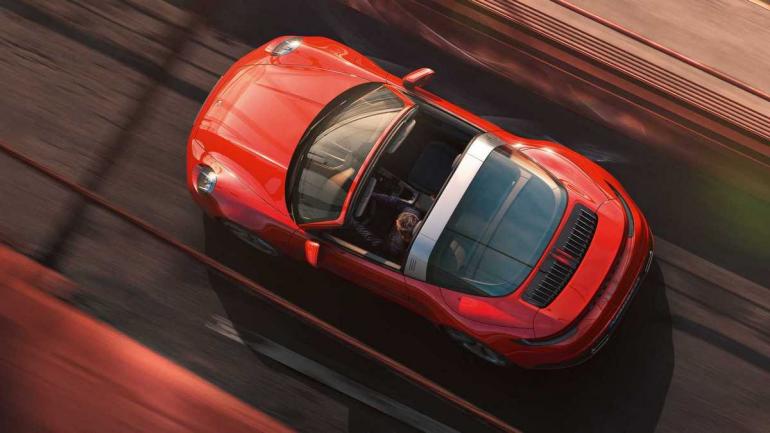 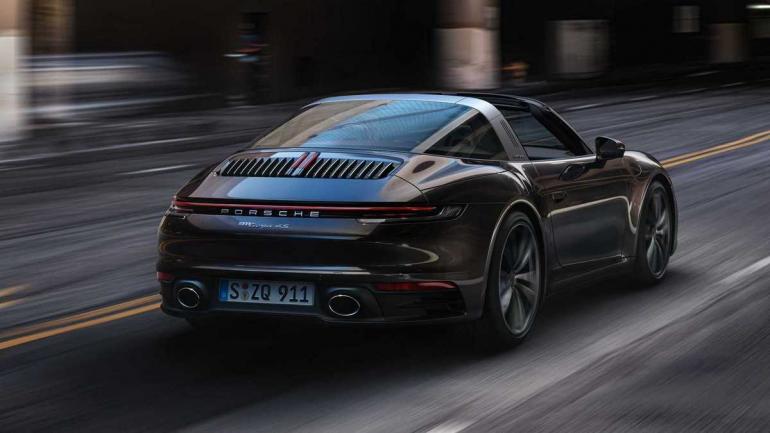 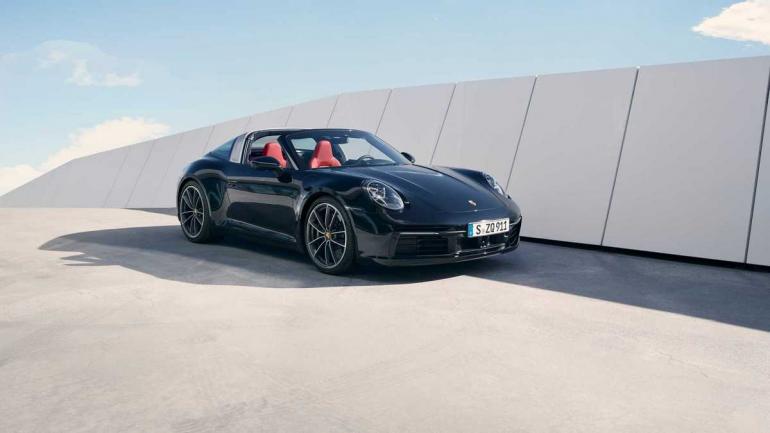 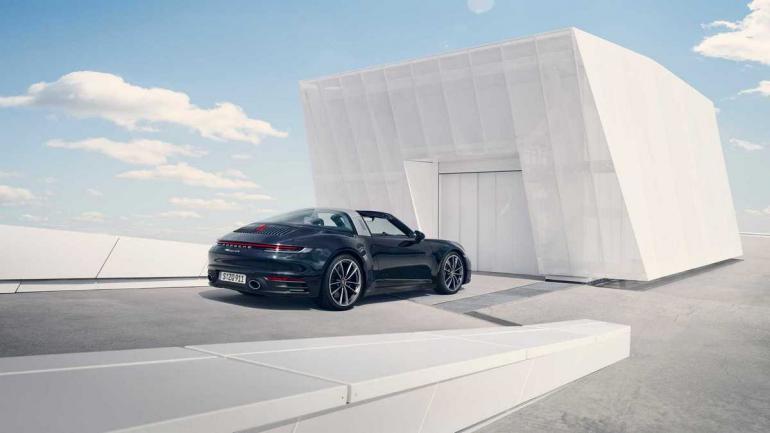 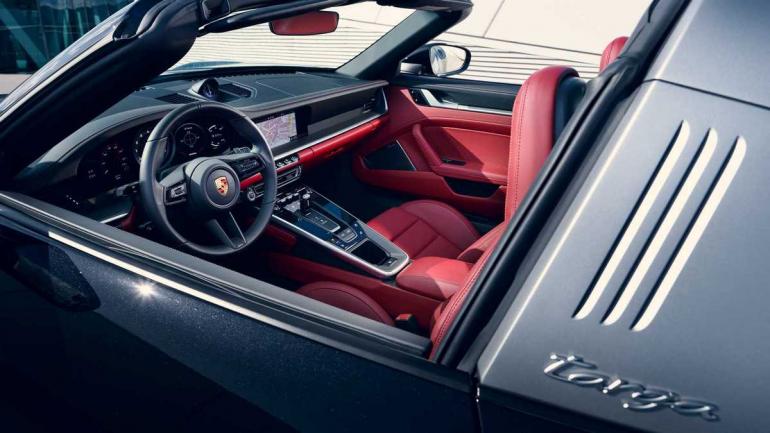 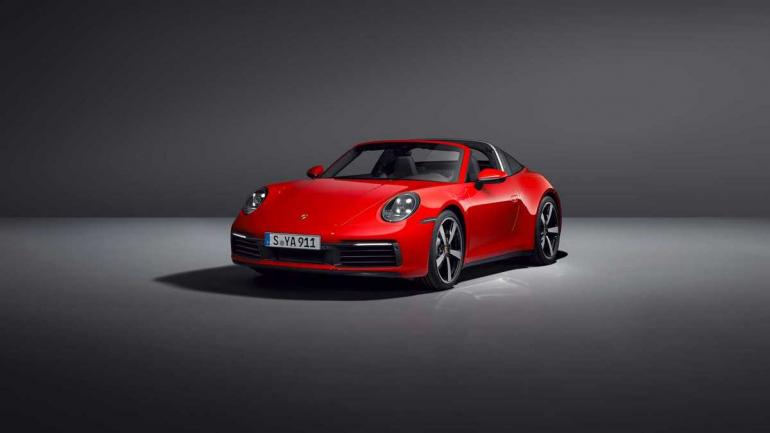 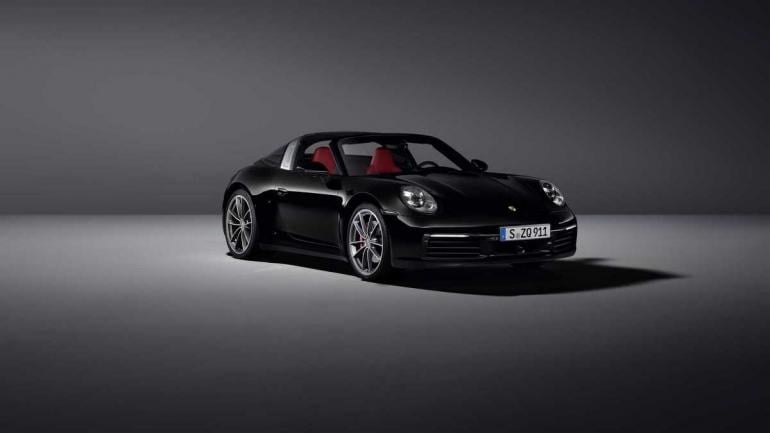 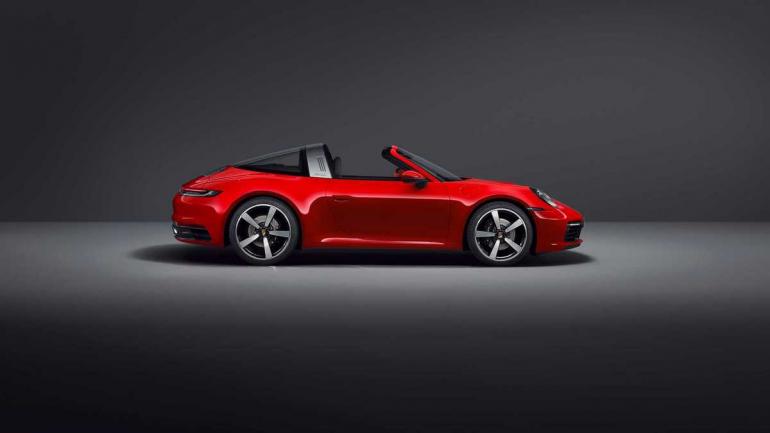