It was last month when Lamborghini had lifted the veil off the track-focused Urus Performante during the Monterey Car Week in California. The Italia manufacturer has now followed it up with a new entry-level model of the high-performance SUV that replaces the standard Urus. Behold the 2023 Lamborghini Urus S which is slotted right below the Performante in the lineup but packs the same power. You might remember that Lamborghini did something similar for the Aventador which received the ‘S’ suffix for its mid-life update. Interestingly, it’s the first time Urus is available in two different versions ever since it debuted in 2017. 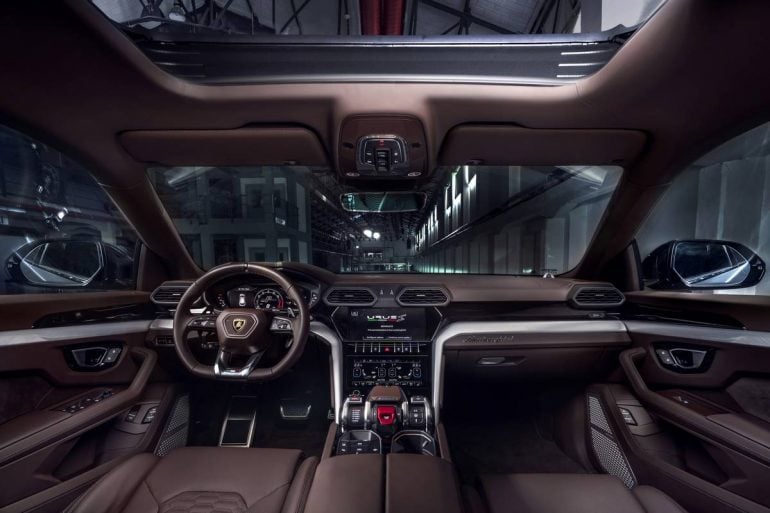 Starting with the powertrain, the Urus S is powered by the same, updated twin-turbo 4.0-liter V8 found in the Performante version that is capable of churning out 666 horsepower and 627 pound-feet of torque. That’s a gain of 16 horsepower over the outgoing base Urus. However, what makes the S version different from the Performante is the lack of all the track-focused, lightweight components that helped the latter shed 104 pounds of weight. 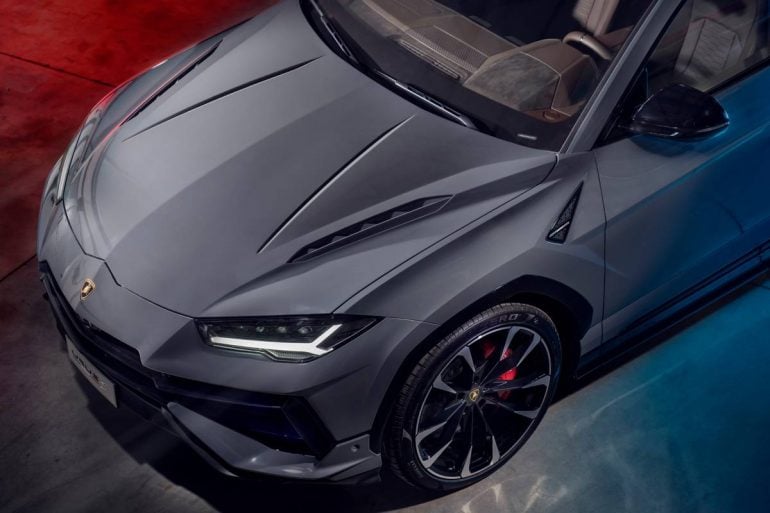 As a result, the Urus S is two-tenths of a second slower to reach 62mph from zero. Lamborghini says the Urus S will hit 62mph in 3.5 seconds, 124mph in 12.5 seconds, and hit a top speed of 190mph. Additionally, the Urus S is equipped with air suspension, while the Performante rides on steel springs. 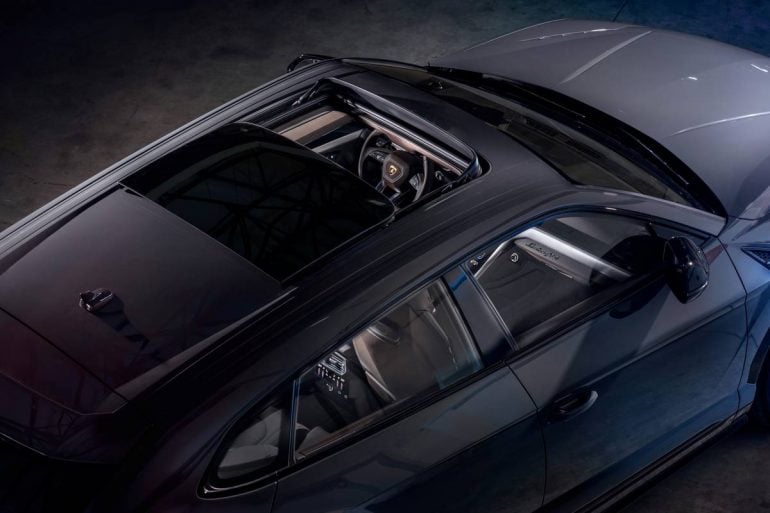 The Urus S has also been given design updates by the Italian manufacturer that includes a revised front bumper with horizontal grille elements instead of the hexagonal design found on its predecessor, a stainless steel underbody skidplate finished in matte black, and a carbon fiber hood with matte black air intakes. 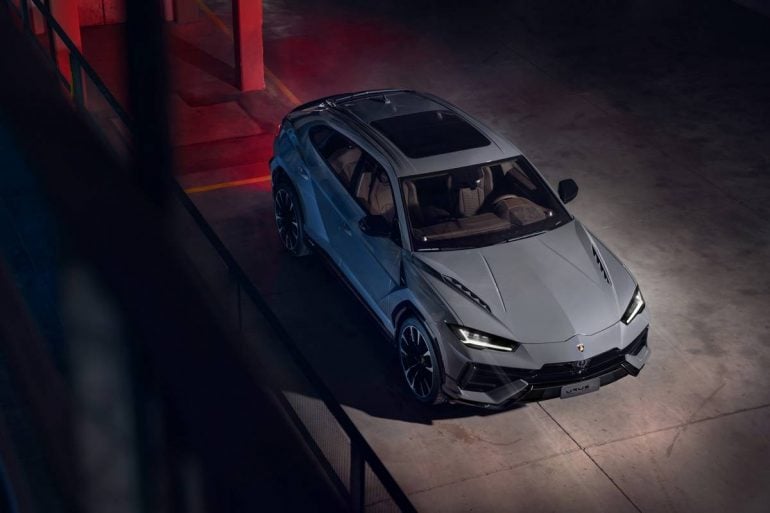 The options list gets a carbon fiber roof and the choice to upgrade the standard 21-inch wheels with 22- or 23-inch options. Lamborghini has also introduced new color and trim options for the cabin. The US pricing is yet to be announced by the marque but it’s going to be more expensive than the model it replaces, which had a starting price of $229,495. 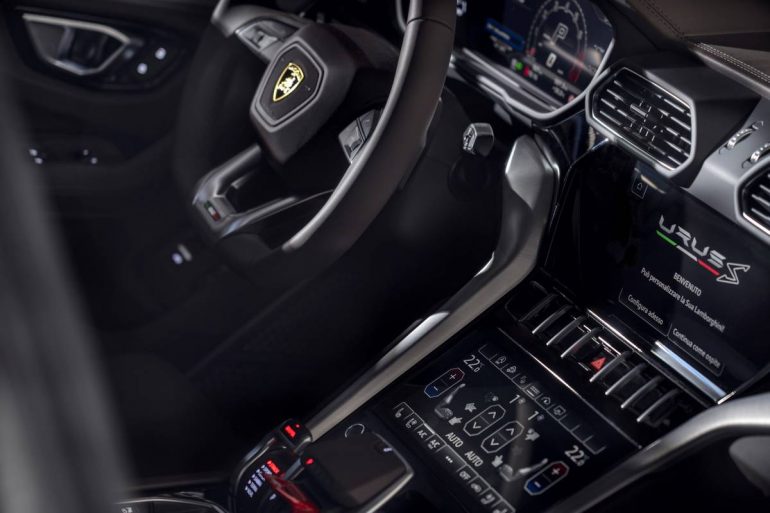 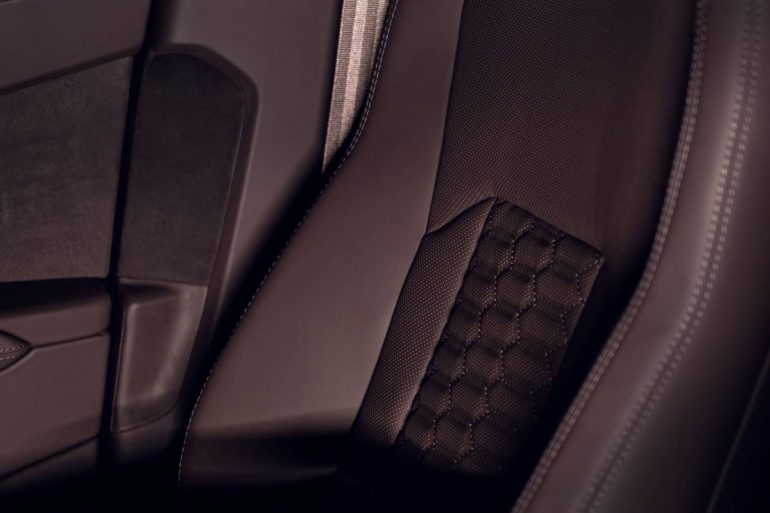 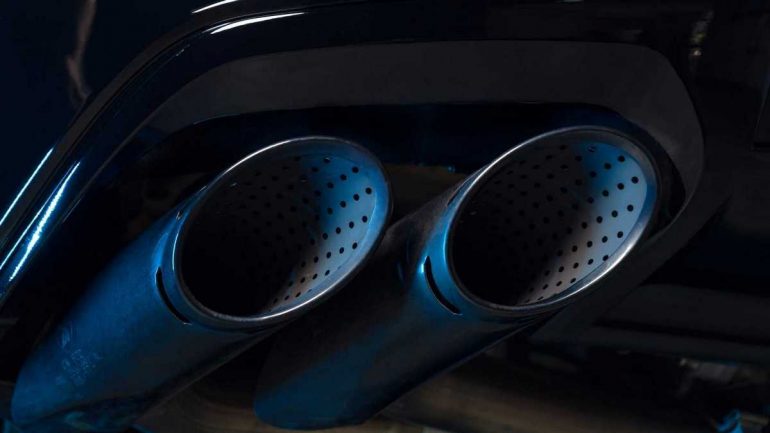 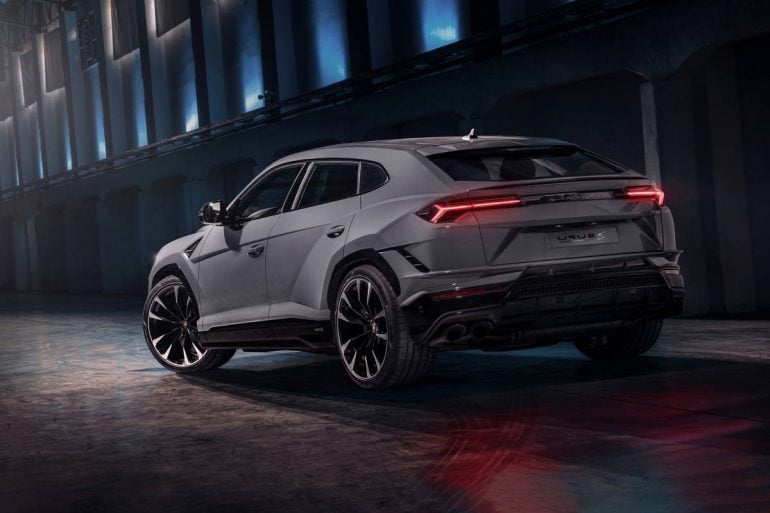