The mighty Godzilla is not dead! Nissan debuted the 2024 GT-R at the 2023 Tokyo Auto Salon, extending the old but still desirable R35 GT-R by another year. Let me remind you that the current-generation Nissan GT-R has been in production since the end of 2007 and desperately needs to be completely overhauled, but the iconic model refuses to be reborn. The Japanese manufacturer has yet again given the GT-R some subtle updates to keep it relevant for at least one more year. The changes include revised aero elements, tweaks to the grille, updates to the suspension, and new special edition trims, including the T-spec. Nissan has also added some notable heritage colors. 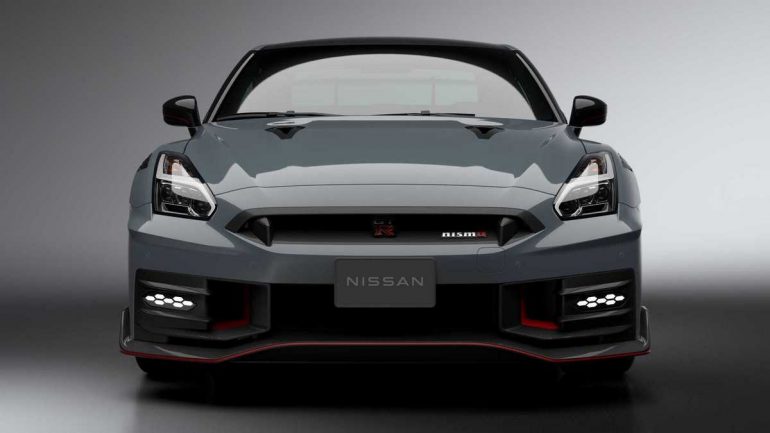 Starting with design updates, Nissan has given the GT-R’s front a subtle redesign, hoping prospective customers will find it different than the previous versions. The most noticeable change comes in the form of a narrower grille, which apparently helps in improving cooling and reducing drag. You’ll also notice that the LED daytime running lights mounted in the lower part of the grille have also been restyled. The design of the rear has also been altered, but more on that later. Nissan says that it has paid attention to refining the GT-R with the aim to offer a more comfortable ride with reduced noise and vibration. While it has retained the same twin-turbocharged 3.8-liter V6 engine which is capable of producing 591hp in the Nismo version and 562 horsepower across the rest of the lineup, Nissan has added weight-balanced parts for added refinement. 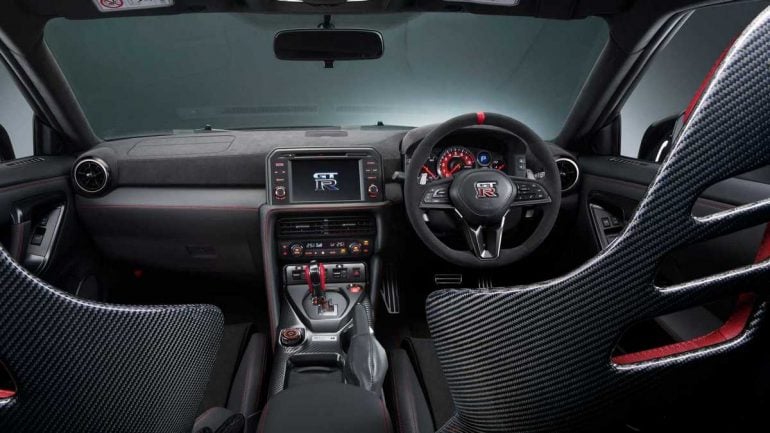 As for the new trim levels, the new Nismo Special edition focuses on performance. In addition to a more potent engine tune, the Nismo version features a massive rear wing, a huge rear diffuser made from carbon fiber, a specially tuned suspension, and a mechanical limited-slip differential added to the front axle. It also gets a carbon Nismo hood and new Recaro carbon black seats. 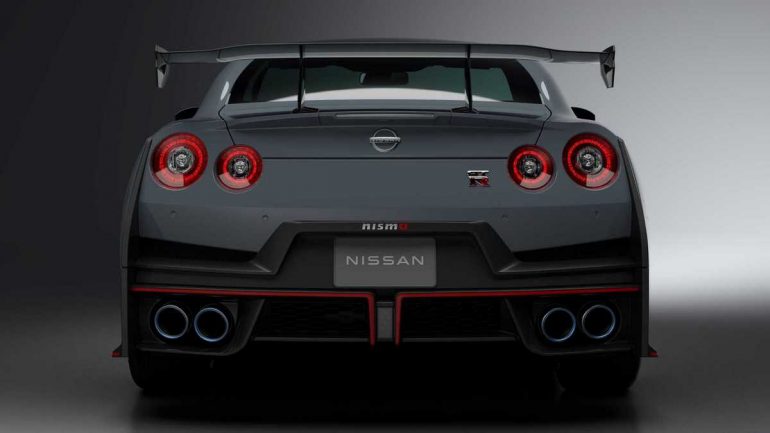 The other new trim level is the T-spec which is slotted above the Premium and offers a balance between comfort and performance. As of now, the 2024 GT-R is only for the Japanese market; you might remember the Godzilla was discontinued in Europe last year because of the strict emission rules. There’s no word if it will be launched in the US market or not. 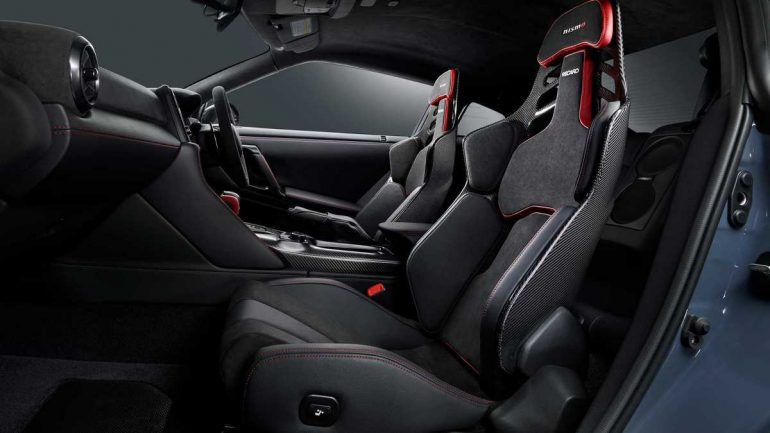 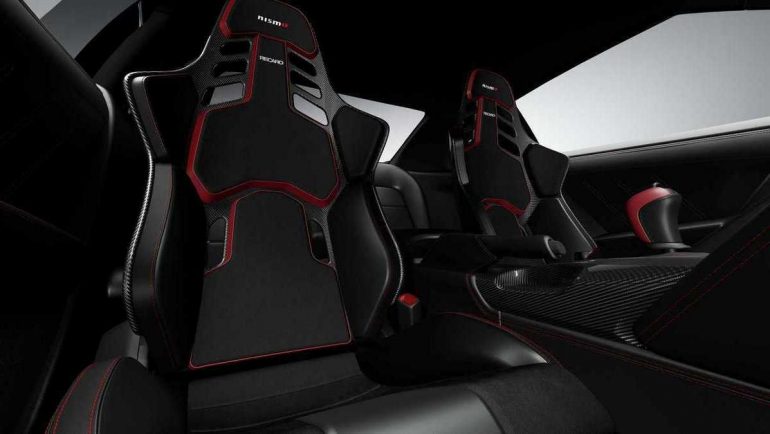 Tags from the story
Nissan