This rare 2002 R34 Nissan Skyline GT-R V-Spec II Nür with just six miles on the clock has become the most expensive Skyline ever sold by fetching 60.5 million yen (roughly $545,000) at a recently concluded auction. Another V-Spec II Nür was previously believed to be the most expensive Skyline after selling for $400,000 last year. The popularity of the R34 Nissan Skyline amongst car collectors has been steadily increasing over the last few years now. The R34-generation is believed by many to be the best Nissan GT-R ever made. Built between 1999 and 2002, it was last to wear the legendary ‘Skyline’ badge and also the last to feature the GT-R’s signature straight-six engine. 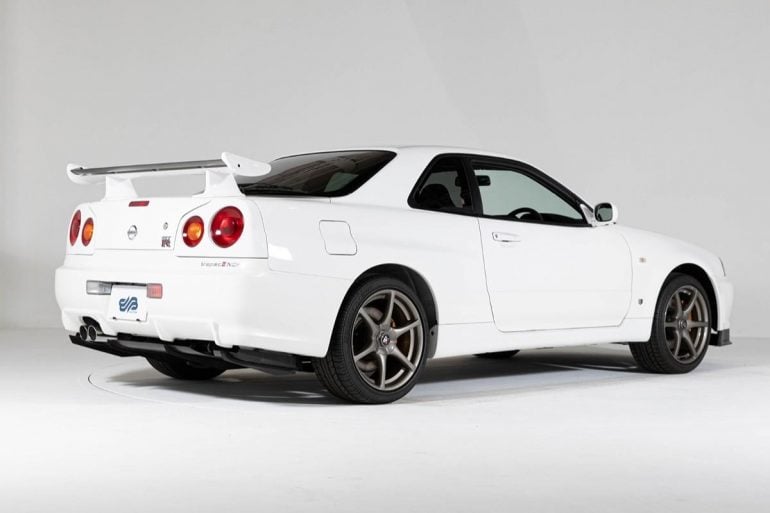 Nissan introduced the V-Spec designation back in 1993 for models with added performance equipment. Near the end of the production run of the R34, Nissan launched the V-Spec II Nür, which was packed with a host of high-performance components. The Nür was short for Nürburgring, denoting the legendary German racetrack where the Skyline GT-R was tested and held lap records long before an industry trend for all performance car manufacturers. It came with an upgraded twin-turbocharged 2.6-liter RB26DETT inline-six engine with 276hp on tap, racing brakes used for Japan’s N1 endurance racing series, a gold serial number plate, bronze-tinged factory 18” rims, a Getrag six-speed manual transmission, and an ATTESA all-wheel-drive system. It also came with an electronically-controlled active limited-slip rear differential. 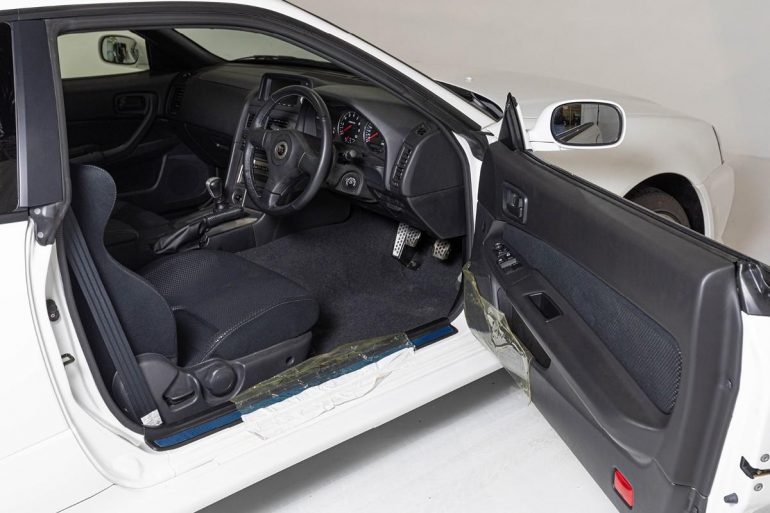 Nissan only built 718 examples of Nissan Skyline GT-R V-Spec II Nür, making it a rare collectible car. However, this particular example with serial number BNR34-403129 was never registered and only has 6 miles on the odometer. It was listed for sale on Yahoo Japan Auctions and was a part of a sale for rare and collectible cars that were never registered. The auction also included a 1997 Porsche 911 Carrera 4 with a little more than 100 miles, a 2011 Porsche 911 Speedster with less than 2 miles, and a 1996 Corvette Grand Sport with just 98 miles. The buyer’s details have not been disclosed, and we don’t know if the pristine R34 Nissan Skyline GT-R V-Spec II Nür is coming to the US or will it stay in Japan. In any case, America’s 25-year rule prohibits the car from being legally imported till 2027. 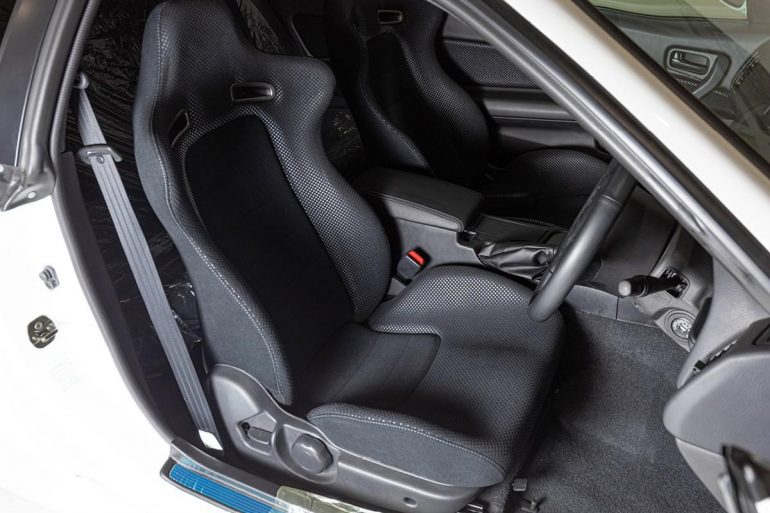 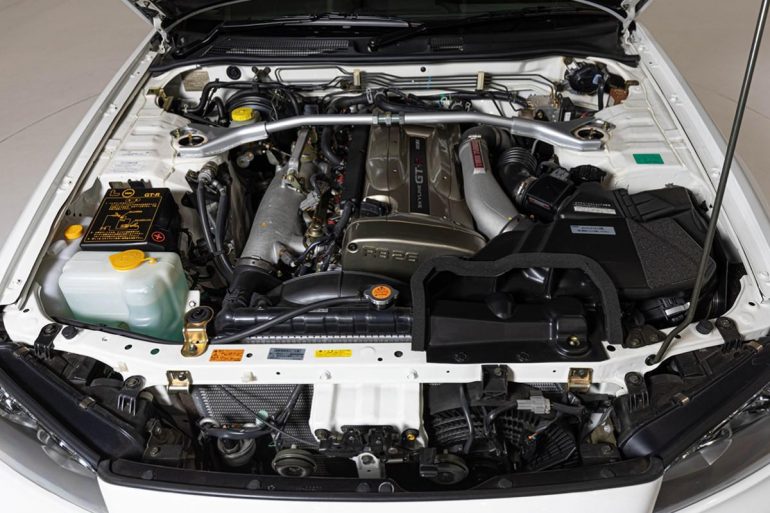 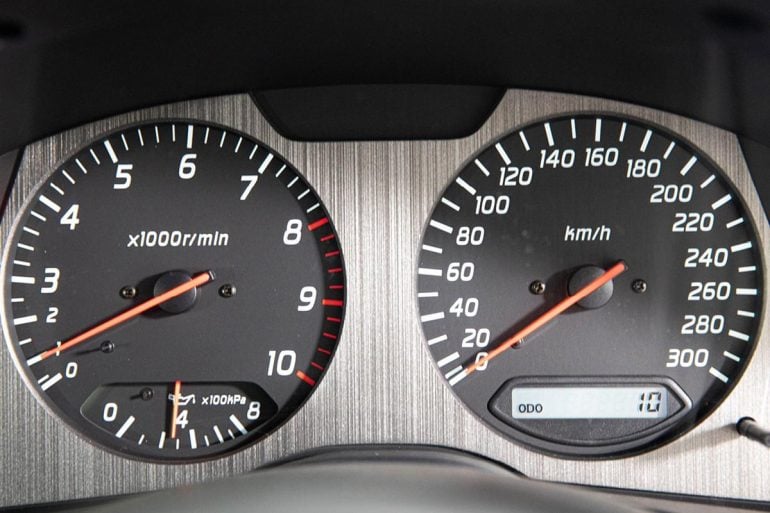 Tags from the story
Japan, Nissan