Do you know what’s common between Chelsea Football Club owner Roman Abramovich, Virgin’s Sir Richard Branson, Microsoft co-founder Paul Allen and Amazon’s Jeff Bezos? Along with being some of the richest people on this earth they share a common interest of exploring the world under water and own commercial submarines. In the last few years the popularity of luxury underwater vessels has seen a steady growth amongst the mega-rich. But it’s hardly a surprise because unlike space tourism which is yet to become a reality deep ocean exploring has become vastly more accessible thanks to the rapid improvement in acrylic technology. The technology has only recently got so advanced that large clear bubble domes can be fitted, that can go that deep under water without failure, giving a 360-degree view of the ocean. 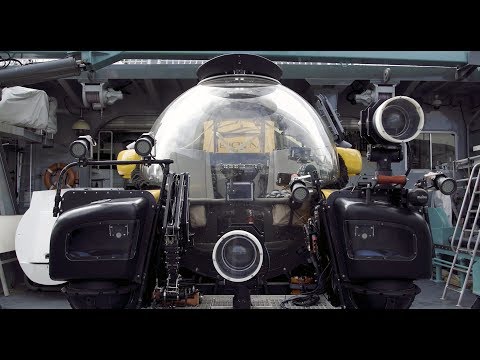 But 2017 was the best year for submersible manufacturers; 30 private submarines were sold in the year according to manufacturer Triton. It might seem like an insignificant number, but one needs to keep in mind that these luxury underwater vessels are priced anywhere between $1 million-$40 million USD. The recent spike in the demand for private submersibles, according to Louise Harrison, Triton’s European sales director, can be credited to the BBC’s incredible Blue Planet 2 series, narrated by Sir David Attenborough. The beautiful world hidden under the ocean shown in the documentary series has inspired many wealthy buyers to explore the deep and get up close to coral reefs, stingrays and whales. “The super-rich aren’t happy to sit on the back of their yachts with a G&T anymore. The modern ones and the young ones want to go to Antarctica and the Galápagos Islands,” she said. “They want to see what’s beneath the surface as well as what’s on top. They have seen Blue Planet, and they want to get down there and see it for themselves.” 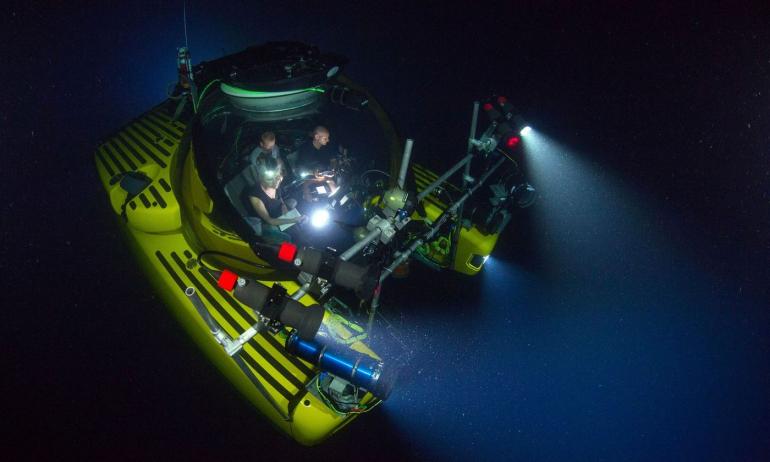