Tesla shocked everyone back in 2017 by revealing the second-generation Roadster that was introduced as an electric sportscar that can outperform just about any hypercar and will be sold at a fraction of the cost. During the unveiling event, Tesla claimed that the Roadster will be capable of doing the 0-60 mph sprint in just 1.9 seconds and have a range of over 600 miles. The American EV maker immediately started accepting deposits of $50,000 for the base model and a whopping $250,000 for the range-topping Founder’s Series. Those who shelled out the reservation money were told that the revolutionary electric sportscar will enter production in 2020.

We’re already into 2022 and the Roadster still seems like a distant dream, much like the Tesla Cybertruck and the Semi heavy-duty truck. Understandably, those who had paid huge sums of money to reserve their Roadster are beginning to feel disillusioned. One of them is famous YouTuber Marques Brownlee who recently uploaded a video on his channel by the name of MKBHD voicing his frustration caused by the endless wait and lack of clarity. 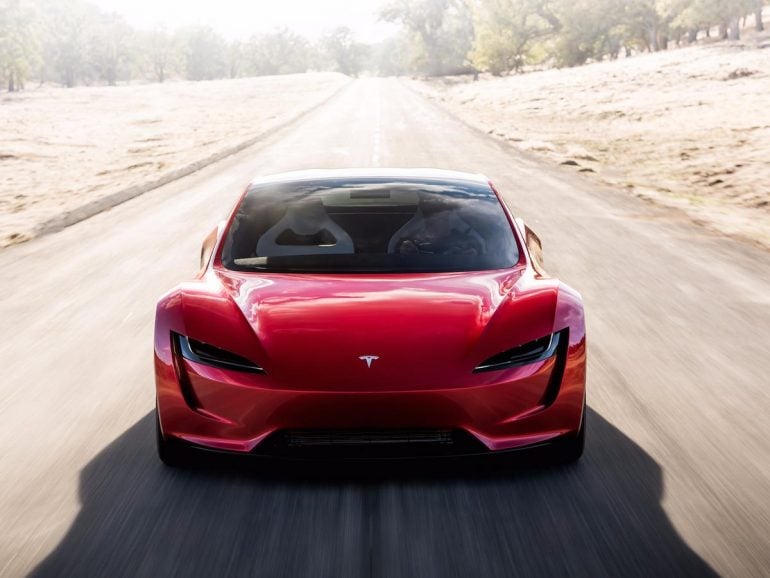 Brownlee made his name by making review videos of electronic gadgets; however, over the last few years, he has also started covering electric cars on his channel. He has been a vocal fan of Tesla and Elon Musk. In fact, he has even owned a few Teslas, including the new Model S Plaid. He was one of the first few to put down the deposit on the Tesla Roadster after being impressed by the claimed figures. In one of his latest videos that talks about how companies lie to us, he tells how it has already been 5 years and he is still waiting for his Roadster. In fact, Musk revealed last year that the Roadster will only ship by 2023, which might turn out to be another one of his empty promises. Tesla is currently only focusing on ramping up its production capacity of the Model 3 – its highest selling model. Everything else has been put on the backburner, including the Cybertruck, Semi, and the Roadster. The delay has been attributed to the ongoing semiconductor shortage, however, we seriously doubt if that’s the only reason.

Tags from the story
Influencers, Tesla