There is very little doubt that the Shelby Cobra is one of the most iconic cars ever and has a very, very special place in the automotive history. The two door roadsters are highly desirable in the class car market and are sold for top dollar at auctions around the world, and some are even valued at more than $25 million making them the most expensive American car. The FIA Shelby Cobra with the small block Ford engine was introduced in 1964 when American racer Carroll Shelby partnered with AC Cars to come with a race car. 2014 is a special year as it marks the 50th Anniversary of FIA Cobra. To celebrate the occasion, Shelby American has announced the launch of a limited-edition 50th Anniversary FIA Cobra which is a copy of the original small block FIA Cobra race car that competed in the 1964 World Manufacturers Championship series. 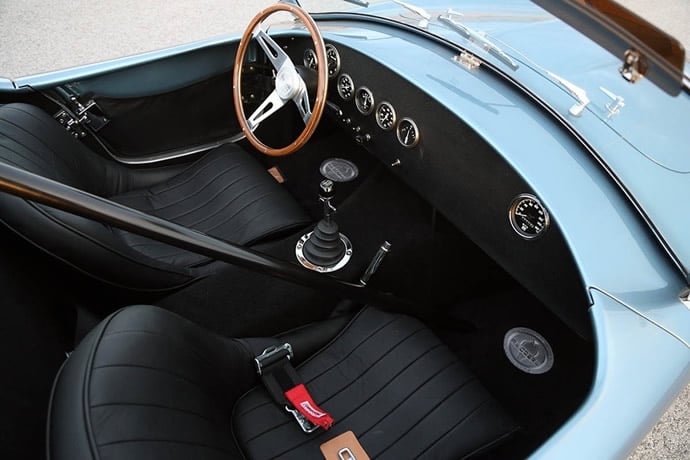 The limited edition 289 FIA Cobra was introduced at the Barrett-Jackson’s auction event in Scottsdale, Arizona. Shelby American, a subsidiary of the Carroll Shelby International, will build 50 of these limited edition continuation models (CSX7000) with each of them wearing the ‘Viking Blue’ livery with FIA stripes and roundels. The car will also feature a black FIA interior, special billet anniversary badges, original style wheels and a series of additional options. The car will be available for sale with two different body shell types; it will be available with either a fiberglass or an aluminum body. But Shelby American will only deliver the cars as a rolling chassis (without an engine) with a company issued MSO. The 50th Anniversary CSX7000 FIA Continuation Cobra will be priced from $94,995 with a fiberglass body or $159,995 for an aluminum bodied car, which excludes the cost of a drive train. 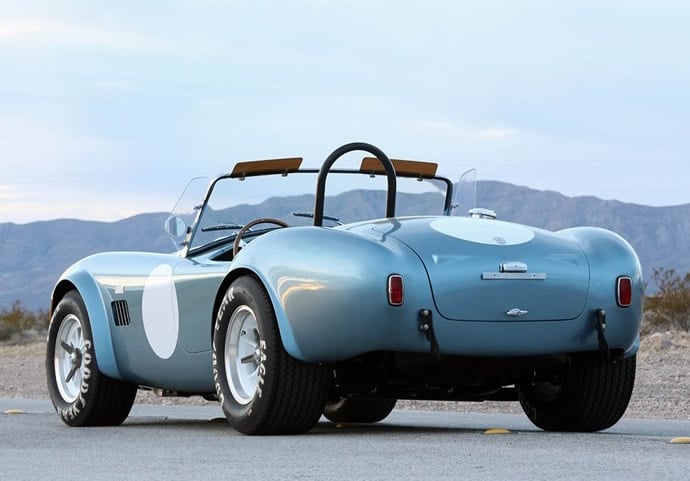 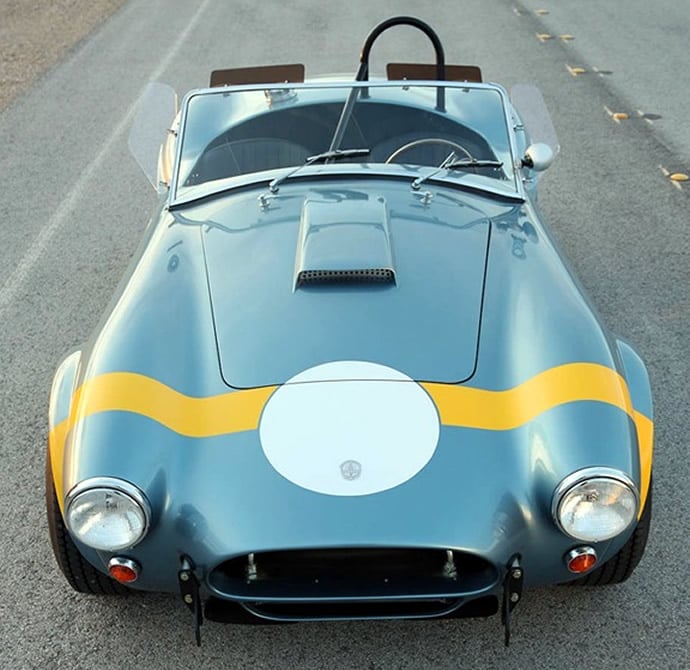 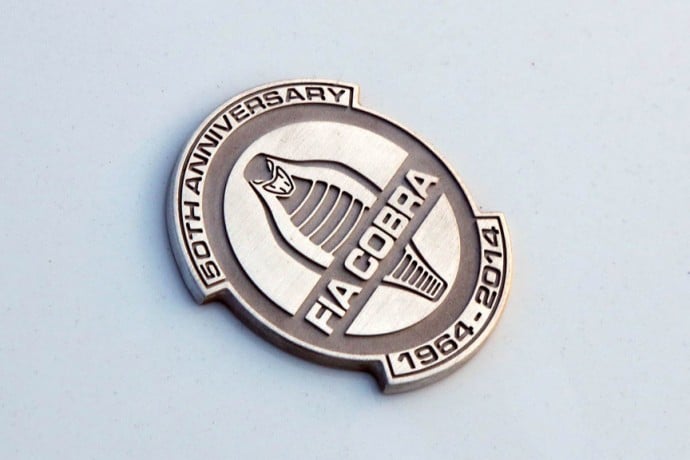 Tags from the story
Limited-Edition, Shelby